Recent reports show that the recent Apple’s iOS 14.3 update is causing some problems for its wireless charging. The reports claim that after updating, a large number of third-party magnetic wireless chargers stop working. Apple released the official version of iOS 14.3 on December 15. In addition to supporting Apple Fitness+ and AirPods Max, dual-SIM iPhone 12, and other important updates, it also solves the inability to charge wirelessly. Furthermore, it solves the inability of the iPhone to charge at maximum power. Back in October, Apple launched the iPhone 12 series. The company also introduced the new MagSafe wireless support. 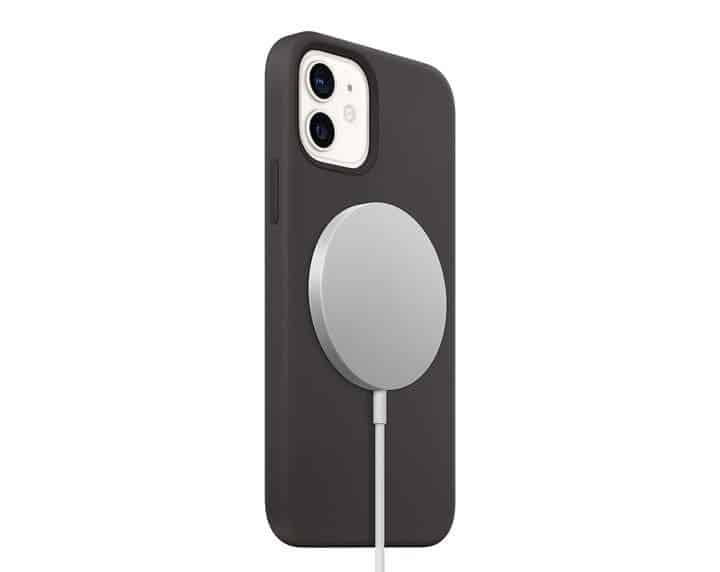 This problem affects only third-party wireless charger and a few of the still wors. As of now, there is no official statement from Apple regarding this issue. We do not know if there will be a fix for this issue or whether Apple will regard it as an issue.

The problems occur most often on older iPhone models such as the iPhone XS, iPhone 7, iPhone 6s, and iPhone SE. Also, the owners of the 2018 iPad Pro with iPadOS 14.2 reported problems. It is hoped that Apple will fix the bug in iOS 14.3 and iPadOS 14.3, which should be released soon. If you haven’t updated your iPhones or iPads to iOS 14.2 or iPadOS 14.2 yet, it’s best for you to skip this update.

Next Video : Camera performance of the Ulefone Armor 10 5G