The rumor mill has been circulating with reports about Apple’s mini-LED display technology for quite some time. A couple of months ago, we saw a rumor suggesting the arrival of this display tech within the company’s 2021 iPad Pro. Now, a new report from DigiTimes suggests that it’s really coming with the company’s next slate.

Interestingly enough, the iPad Pro 2020 lacks a premium OLED display tech. Some rumors have it that the company will move to OLED until 2022. However, the new report states that the mini-LED tech is the true future for the iPad Pro family. Apparently, Apple will launch a new 12.9-inch iPad Pro in 2021 with Mini-LED display technology. However, the new report states that it’s coming very early next year. More precisely, in the first quarter of 2021. That is somewhere around January and March. Moreover, a popular integrated touch display solutions maker GIS will churn out integrated touch modules for this iPad Pro

GIS (General Interface Solutions) has already allotted around $76.3 million in investments in China. These investments will help GIS for expanding operations at its subsidiary in Chengdu. Despite the production of integrated touch modules for iPad and Macbooks, the company will also invest in automation to speed up the process. 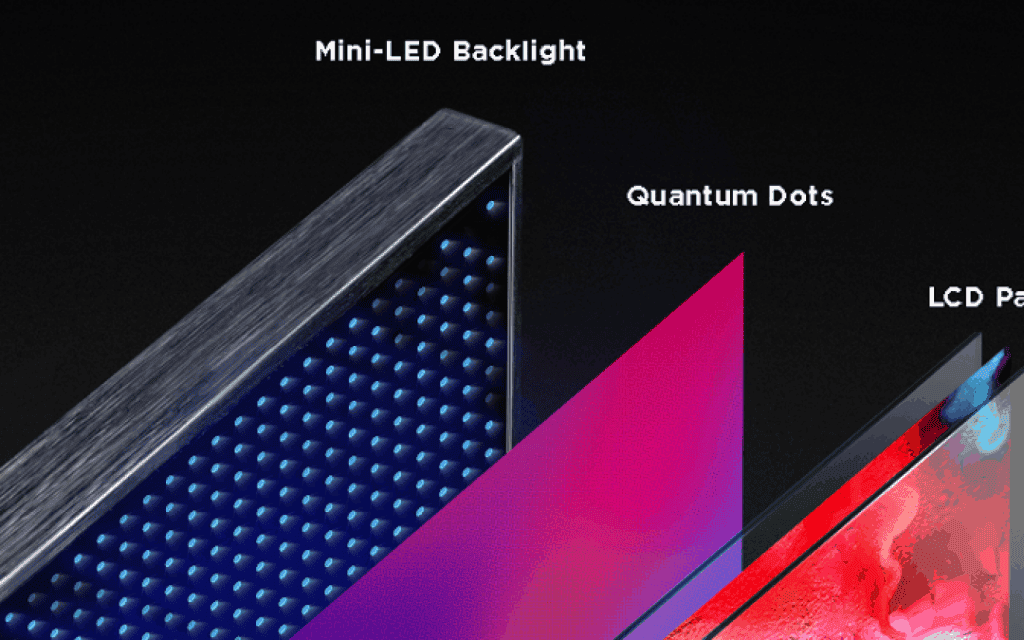 If you recall, in November, Apple’s popular analyst Ming-Chi Kuo predicted that Apple will launch a Mini-LED iPad by Q2 2021. Later, a report from Korea emerged saying that it could happen before the first half of the next years. However, here things are a little bit mixed. Other tipsters suggest that it might happen only in 2022. In any case, today’s report comes to reassure Ming-Chi Kuo’s prediction. Of course, don’t hold your breath for mini-LED technology just yet. After all, we need concrete proof and more leaks to know who is closer to the truth. If you’re wondering what is mini-LED big deal, the technology is the natural evolution of LCD. It has thousands of small backlit LEDs instead of a single strip. It brings the contrast and crispness of OLED panels, but offer more brightness.

Apart from the Mini-LED technology rumors, a report also states that Apple will introduce a new Hybrid OLED display. It will make its debut on 2022 iPad models. Apparently, this new solution is thinner than typical OLED but is more strength.