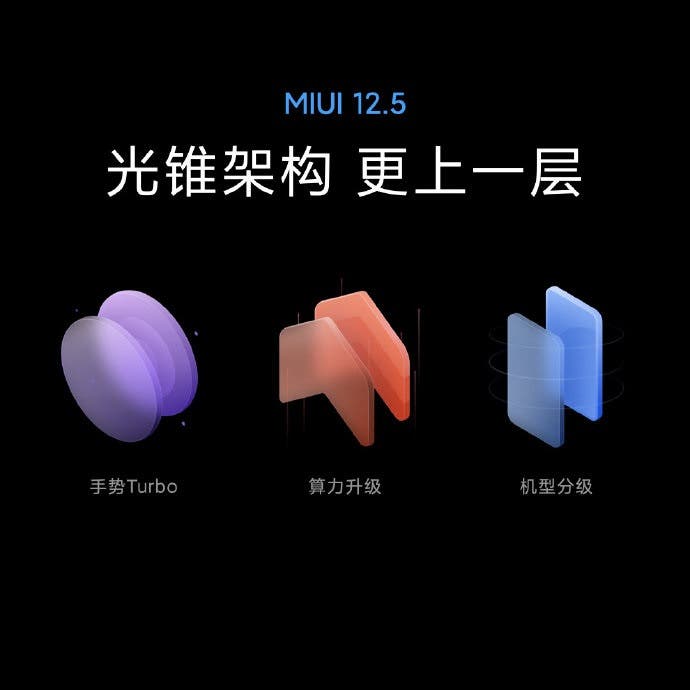 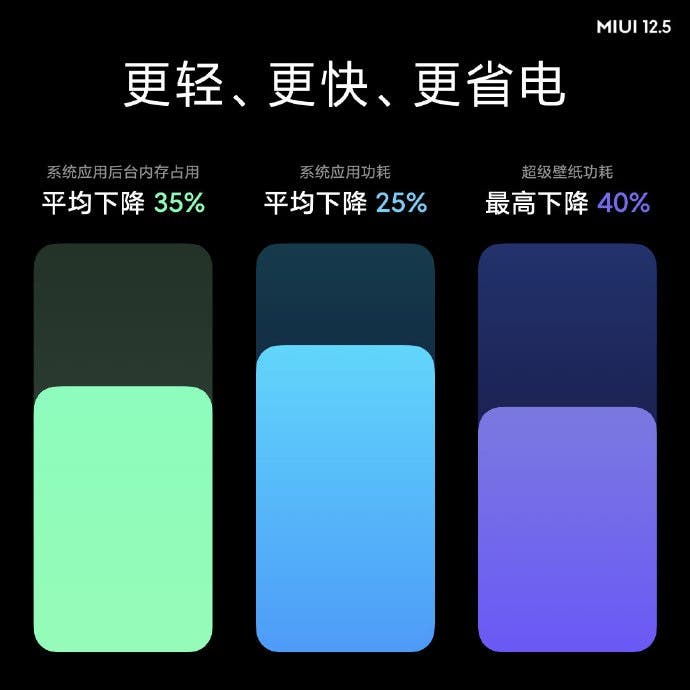 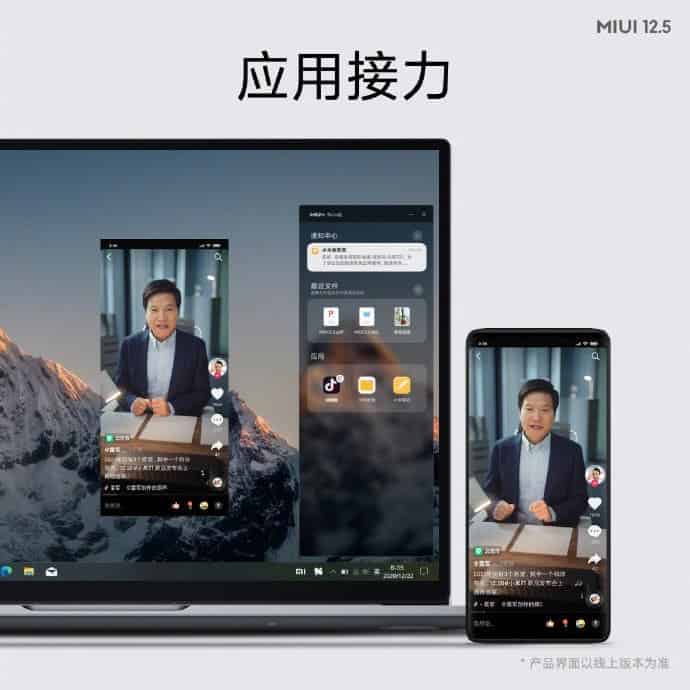 The MIUI 12.5 also brings a new super wallpaper – Snow Mountain, taken from the main peak of Siguniang Mountain in Sichuan. It has a real-time rendering of 24 hours of light, shadow, and cloud changes. Each time you unlock the device, you can see the different beauty of Siguniang Mountain. In addition, it adds new landing locations for Super Wallpaper Earth: Shipwreck Bay in Greece and Blade’s Edge Mountain in Italy. Furthermore, a series of super wallpapers will be launched in the first half of next year. 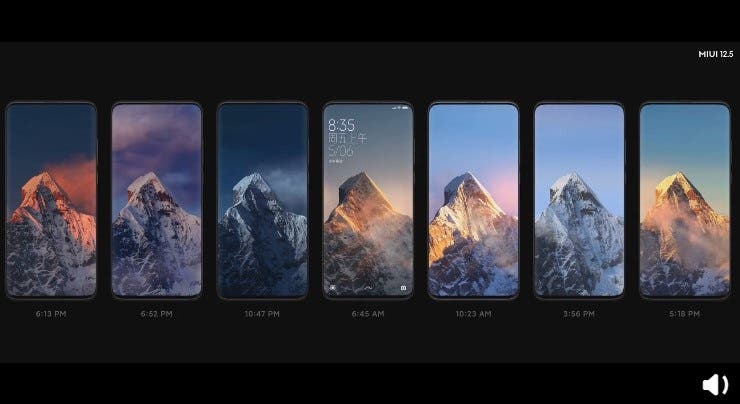 This new Xiaomi system also adds a natural notification sound which was co-created with global sound artists. The sound brings the four major habitats of the South American rainforest, Australia, East African grassland, and the Arctic Circle. There are more than 120 sounds of global creatures for you to match. It also adds a new system sound effect derived from natural elements.

Xiaomi claims that MIUI 12.5 brings a natural touch and presents a real touch on the phone. It refines the feedback characteristics in reality and presents a natural touch with a fine vibration. In addition, the new natural touch × barrier-free function allows visually impaired people to touch information through tactile design. This feature will be available online on December 30, 2020. 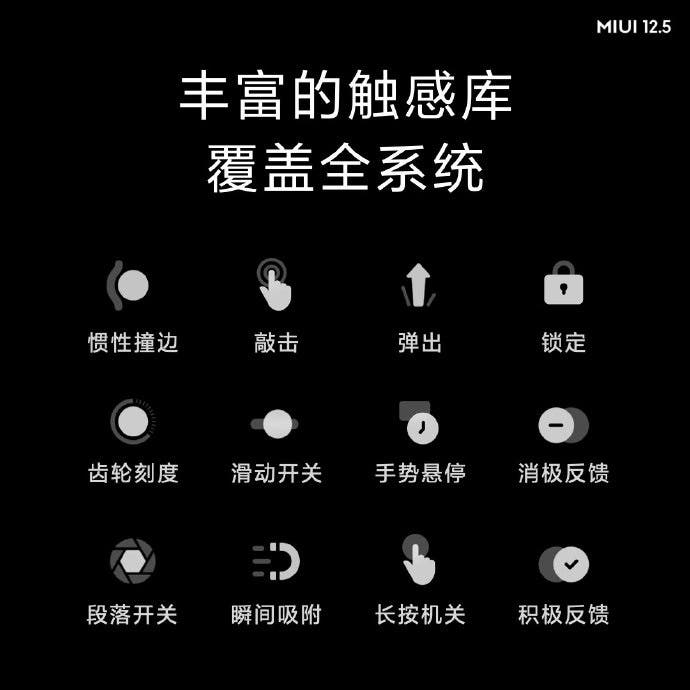 This system adds privacy protection to the clipboard. It exposes applications that attempt to read the behavior of the clipboard. The system records the access records in detail and this record will be available to the user. Furthermore, Xiaomi says that this is the first Android system to fully enable the sandbox mechanism. The MIUI 12.5 enables the sandbox mechanism and isolates albums independently. If there is a need to collect sensitive information, the application needs to apply for additional access and permission. This also applies to browsers. The system will also automatically intercept web pages that try to obtain sensitive information, intercepts malicious downloads of web pages, and adds internet anti-tracking. In addition, Xiaomi also stated that each App in the Xiaomi App Store will have its own privacy instructions.