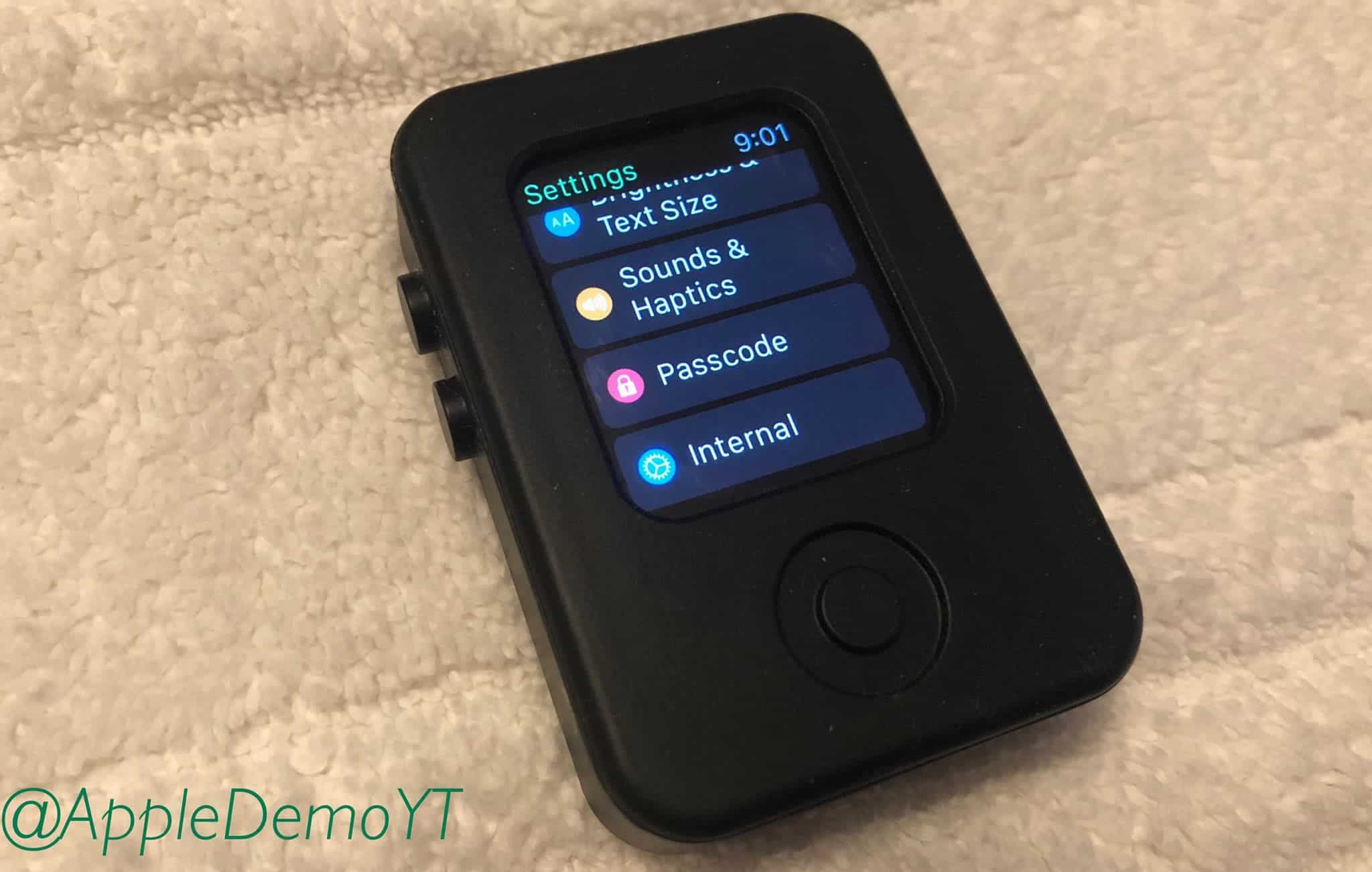 The device ran an operating system that later evolved into watchOS. The original Apple Watch was released more than five years ago, and the prototype, which was created much earlier, remains fully functional. 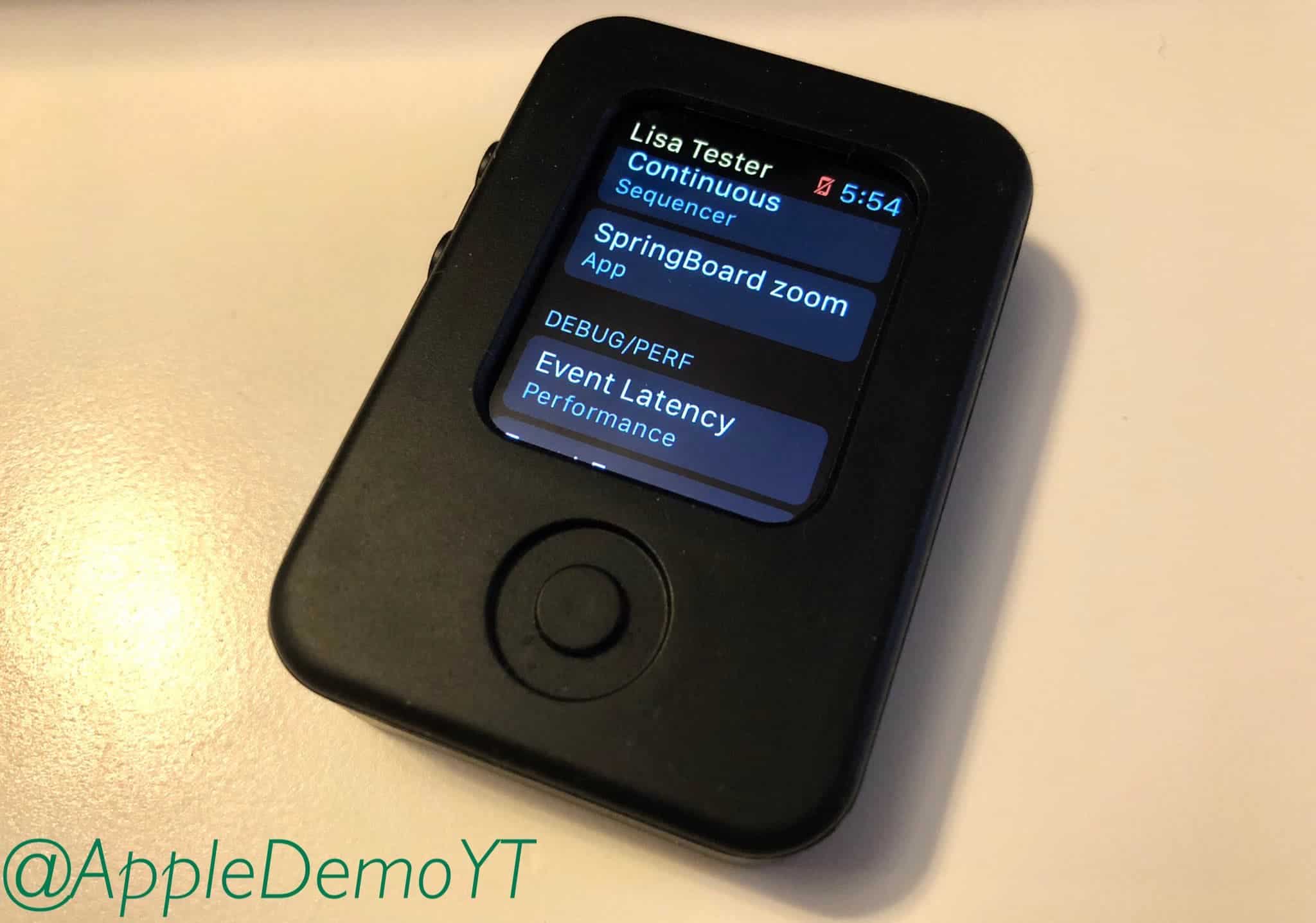 Apparently, the Apple Watch prototype appears in a special case that hides the real design of the device and prevents it from leaking. This version lacks the Digital Crown and has two buttons on the left side of the case; as well as a button below the screen.

According to MacRumors, recently, Apple applied for two new patents. As they show, Apple is going to add Touch ID and under-screen hidden camera to the Apple Watch.

The source discovered a patent granted by the United States Patent and Trademark Office under the title of “Electronic Device with Sealed Button Biometric Sensor System.” 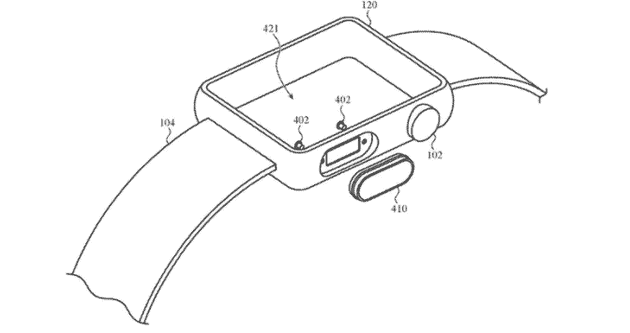 This patent application explains how to integrate Touch ID into the side buttons of the Apple Watch and what practical purposes it can achieve.

We use Touch ID for user identification, device unlocking, and application authorization. It is not difficult to understand why Apple wants to add Touch ID to the Apple Watch. At present, the Apple Watch still relies on the use of passwords, and will not prompt the password again until the device is removed from the wrist. Biometric authentication allows Apple to ensure that users have higher security when using the Apple Watch or making Apple Pay transactions.

In addition to Touch ID, another patent has also been exposed. The patent is titled “Electronic Equipment with Two-Level Display”. It outlines how to layer a display screen to include a camera and a flash. The camera and flash are only visible from the outside when needed.

The watch will apply a two-level display technology to other devices, such as the iPhone, thereby eliminating the gap. But the focus of this patent is the Apple Watch.

The working principle of this technology is that the electronic device can provide a two-level display screen. It can have an inner layer with a pixel array for displaying images. Plus, there should be an outer layer formed by a light modulator, which has an array of cells. Each cell can be placed in a transparent mode or a light-blocking mode. This layer can be effectively closed.

At present, the main reason preventing the Apple Watch from becoming a wrist-worn video communication tool is the lack of cameras. But if the patent can become a reality, it will be a revolutionary change for the Apple Watch.

Previous iPhone 12 sales are 21% better than the iPhone 11