The November 2020 security patch comes in the form of the EMUI 9.1.0.328 update. Yes, the device still runs on the Android 9 Pie based EMUI firmware. The users are still waiting for the EMUI 10 update, but it didn’t come this time. The update also addresses some bugs found in the previous security update. So it’s a mandatory update for all users that still has a Huawei Nova 3i laying around. 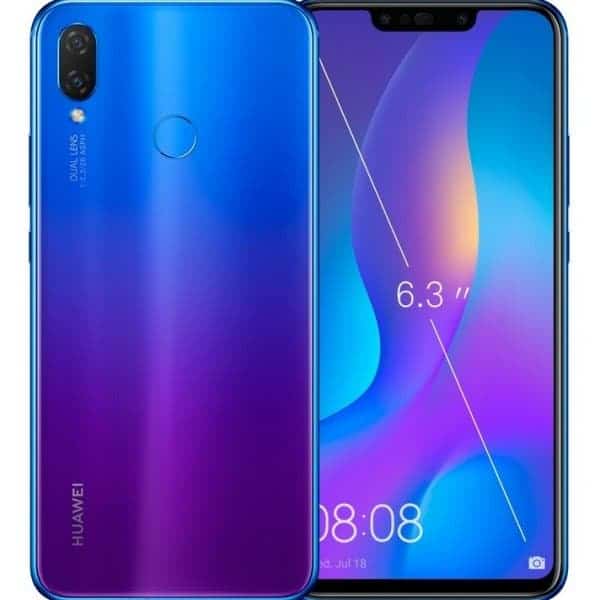 The update is rolling out in a gradual form and may take several days to reach all eligible units. You can try your luck with the update system by manually checking it on System >> Software Update >> Check for Updates. Hopefully, the update will fix all the issues and will not introduce any new bug or issue.

For those unaware, the Huawei Nova 3i is a two years old smartphone. The device was released in July 2018 with Android 8.1 Oreo and got an update to Android 9 Pie with EMUI 9 running on top. We can consider it a device from another era lived by Huawei. The company was fighting against the top smartphone makers and hadn’t any of the issues brought by the US ban.

As far specifications are concerned, the Huawei Nova 3i comes with a 6.3-inch IPS LCD with FHD+ resolution a wide notch in the top housing a 24MP main camera, and a 2MP depth sensor. Moving around to the back, it has a Dual-camera setup comprising a 16MP main camera and a 2MP helper. Under the hood, the device comes with Octa-Core Kirin 710 SoC up to 6GB of RAM, and up to 128GB of expandable storage. The device has a 4,000mAh battery that charges via a micro USB port with a 10W maximum rate.

We don’t know if the device will ever get the promised Android 10 update. However, it’s good to see that Huawei is providing security patches for those who are still sticking with the Nova 3i.

Next Creative minds will loveAliexpress discounts for two great gadgets