In case you’ve forgotten, LG has a Stylo line. LG is positioning the series as budget alternatives to Samsung’s Note line. The main similarity between them is the stylus located in the smartphone body. Now, we have new information on the upcoming LG Stylo 7 smartphone.

Many fans of the series have long awaited the successor to the current Stylo 6, and perhaps their wait will soon come to an end. The web showed early leaks, which indicate not only the imminent release of LG Stylo 7, but also show its appearance along with the main characteristics. 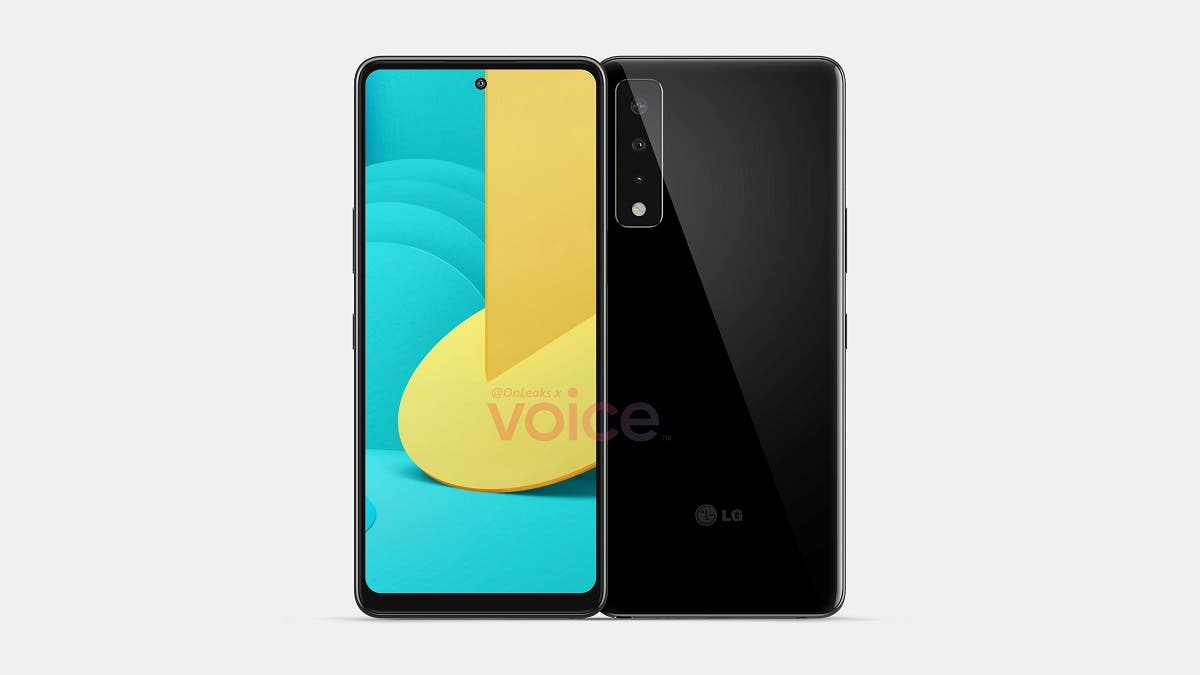 Renders of very good quality were presented by the well-known insider OnLeaks. Along with the images of the smartphone, the insider also provided its main technical characteristics. For example, we already know that the device will be equipped with a 6.8-inch flat display with a hole for the selfie camera, which differs from the design of its predecessor – the Stylo 6 had a familiar drop notch. 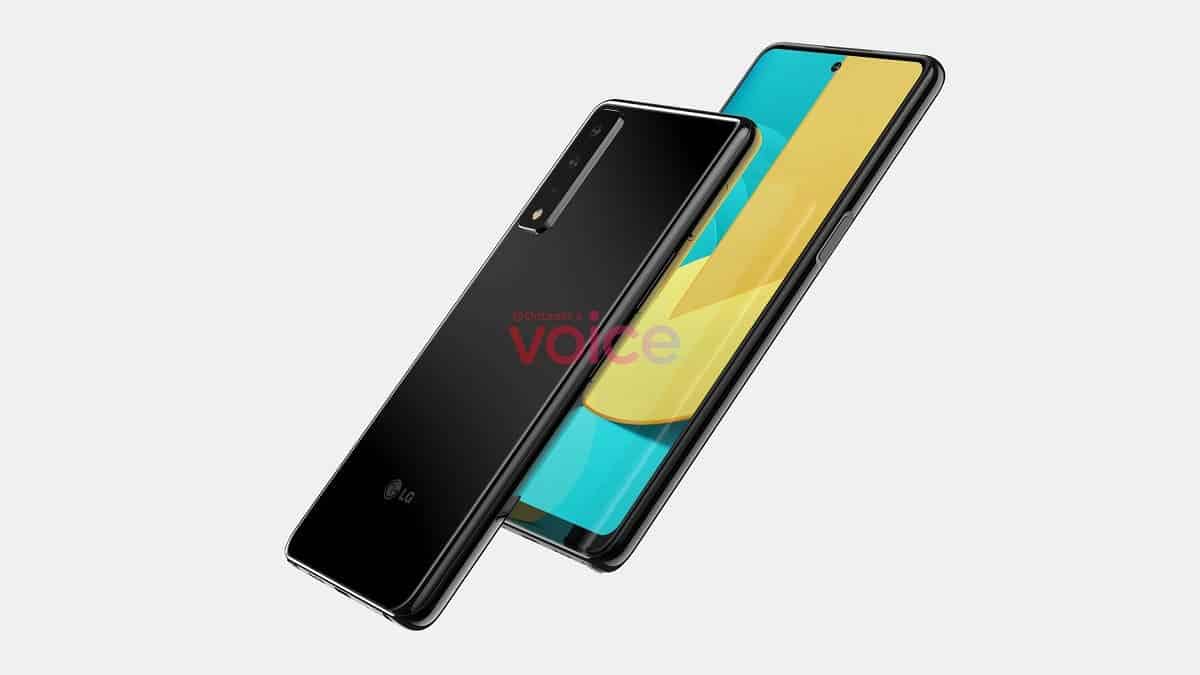 According to the source, the renders show a 5G version of the device; which will measure 170.4 x 77.2 x 8.8mm. LG will also prepare a 4G version, which, most likely, will not differ in any way from its more pumped brother; except in the little things.

Unfortunately, at the moment you will not find more information about the LG Stylo 7 on the web. It remains to wait for new leaks. 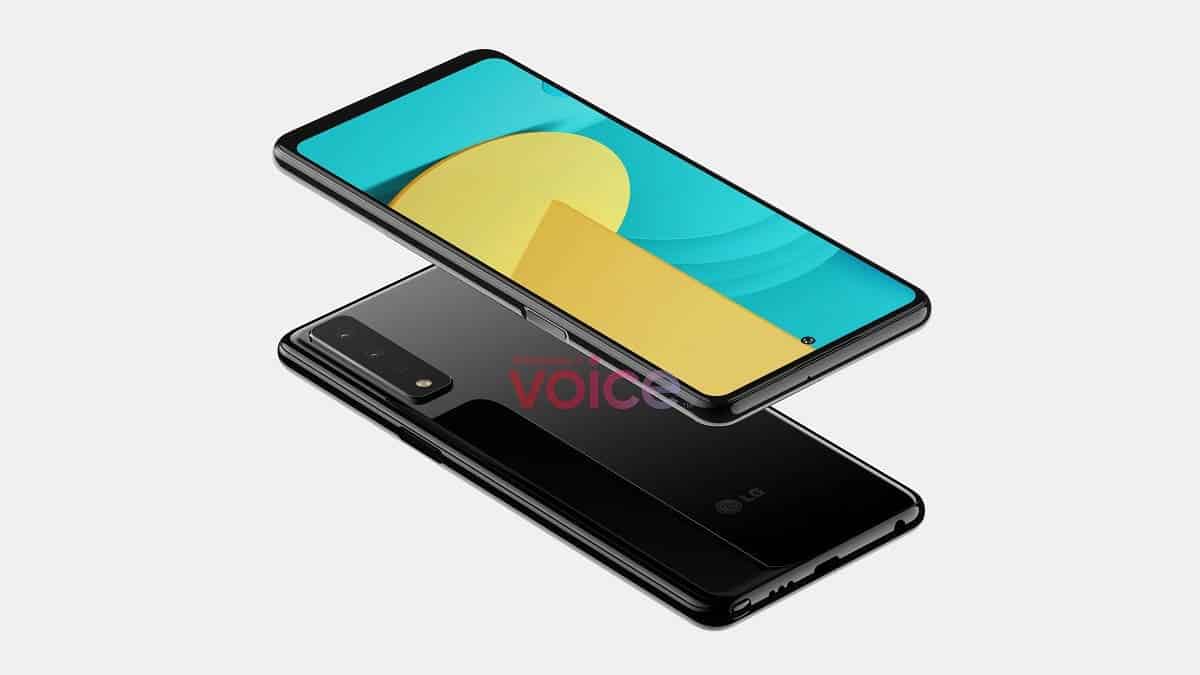 Most smartphone makers suffered a great impact in the first months of 2020 due to the COVID-19 pandemic. However, the last quarter proved that there’s still room for recovery. Now, smartphone makers are betting high in Q4 2020 and Q1 2021 in a bid to recover the damage for once and all. While Chinese companies prospered in the 5G segment introducing the new connectivity standard to more price levels, other companies also used the 5G wave to bounce back to relevance. We’re talking about LG Mobile, after many years of bleeding, it is showing signs of recovery. This year, LG changed its mobile division introducing the LG Velvet 5G and also found room to reveal a concept device with a swiveling display dubbed LG Wing. Apparently, the company believes that innovation is the way to go as it is preparing a new LG Rollable phone for Q1 2021.

Next Nokia 7.3 will arrive with 5G support and a large battery