Samsung pretty much has the foldable smartphone market under its belt. The first device released by the company in the niche was quite controversial, however, the company managed to unleash a true hit earlier this year in the form of the Galaxy Z Flip. The clamshell-like foldable device came at a more affordable price tag and offering a true smartphone experience thanks to its vertically-folding display. The company even introduced a late 5G variant with Snapdragon 865 dubbed Galaxy Z Flip 5G. While the company’s most recent device is already in the market, there’s no reason to forget the foldable phone that started a successful year for this range. Today, the company is rolling out the Android 11-based One UI 3.0 update for the Galaxy Z Flip.

So far, the new update seems to be reaching the Galaxy Z Flip owners in Europe and Nigeria. The update arrives just over a week after the Galaxy Z Flip 5G got its update. For those interested in the update, it bears the F700FxXx3CTLx build number and comes in at just over 2GB in size. The update brings December 2020 security patch. The new update introduces a set of One UI 3.0 improvements for foldable smartphones. Moreover, it introduces one-time permissions, chats bubbles, and lock screen tweaks. One UI 3.0 also brings a new UI overhaul. Further, the update comes with December 2020 security patch. The update also ditches Wi-Fi Direct for file sharing. it replaces with a new feature called Nearby Share, which works in the exact same way.

Worth noting that in order to get the best possible experience, you’ll need to update some One UI apps separately. With this update, we can say that Samsung managed to update all its 2020 flagships. That’s an impressive milestone for a brand like Samsung. Especially if you recall the days of TouchWiz. 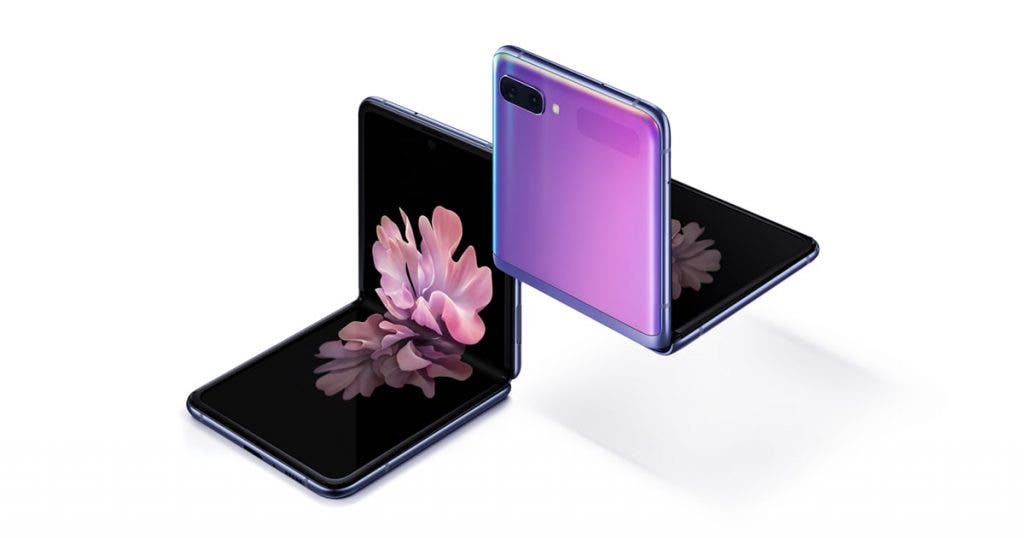 The Galaxy Z Flip was released in February alongside the Galaxy S20 series. The device innovated the market with a 6.7-inch foldable Dynamic AMOLED display. The clamshell-foldable Motorola’s RAZR comes with an appeal for nostalgia. The Z Flip, in counterpart, has a design that is more on par with 2020 smartphones. Under the hood, the phone came with last year’s Snapdragon 855+ SoC which allowed it to be cheaper than the Galaxy Fold.

The device has a cover AMOLED display with 1.1-inch. It’s there for notifications when the phone is folded. The device has dual 12MP cameras and draws power from a 3,300mAh battery with 15W charging.

The most popular smartphones in the first three quarters of 2021