While 2020 was an average year for smartphones due to the ongoing pandemic, the year proved to be important for the market of wearable devices. The range comprises smartwatches, TWS audio devices, and another wearable tech. We can say that smartwatches and TWS earbuds grew in popularity due to the arrival of affordable products offering decent quality. When it comes to the latter, Apple still has huge popularity due to its AirPods lineup that basically started the trend. The company is now preparing the next iteration of its AirPods dubbed AirPods Pro 2.

According to rumors, Apple wants to change the design of the AirPods Pro 2. After all, no one wants to pick a device that looks exactly like its predecessor. The new versions will reportedly feature a more compact round design without the signature stems. Today, a new leak emerged suggesting that the next iteration of AirPods Pro is coming in two sizes. The new leak reveals the devices’ system in package (SiP) enclosures. 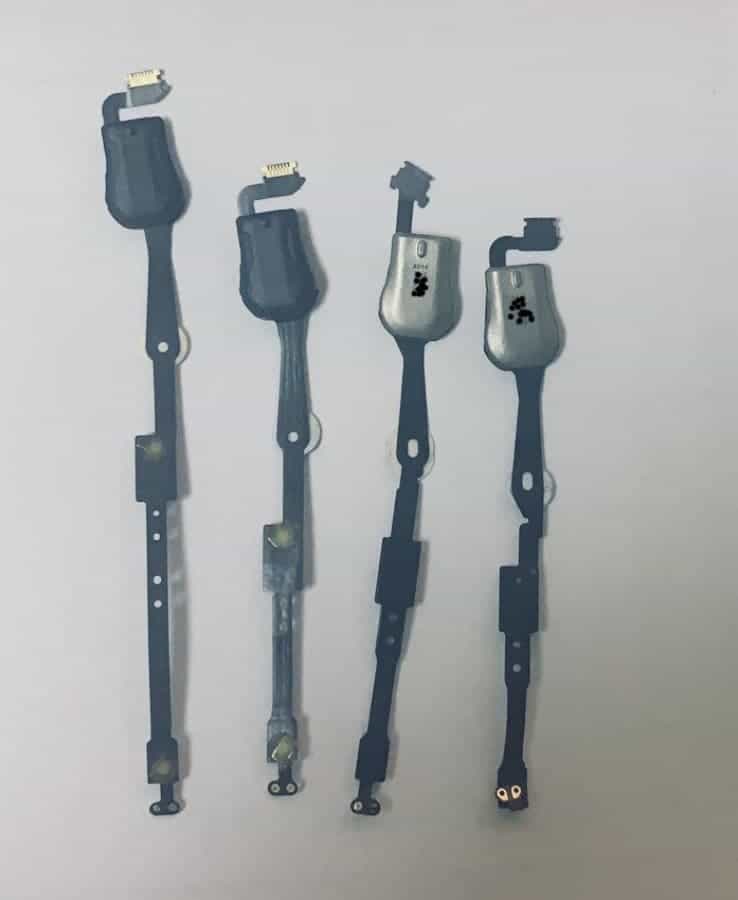 As we can see through the leaked images, there are two sizes for the housing. It basically confirms that Apple will release a smaller and larger version of its next AirPods Pro. The new leaks, however, suggest that the AirPods Pro 2 will still rely on Apple’s H1 chip which boasts Bluetooth 5.0. It also supports hands-free “Hey Siri” and come with lower latency compared to the W1 chip released in the first-gen AirPods. 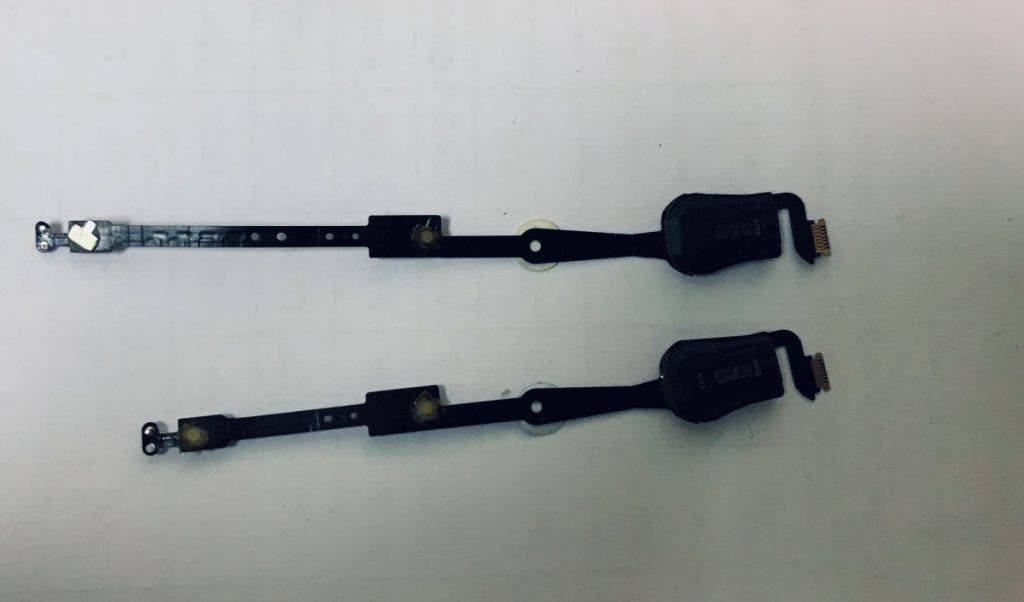 We also expect a new pair of its standard AirPods sporting an in-ear design similar to more premium AirPods Pro. Of course, they will probably lack the signature Active Noise cancelation present in the Pro models. This is a premium feature for most true-wireless earphones nowadays. ANC availability is basically what separates premium TWS earbuds from budget offerings.

For now, not many details about the AirPods Pro 2 are available in the web. According to rumors, the device will reach the market in the first half of 2021. The hearables may be revealed at the very same date of the Apple 2021 iPad lineup which is rumored to come in the first quarter of 2021. Apple probably will not take much time to release it. Otherwise, it will leave space for strong competitors like the upcoming Galaxy Buds Pro. Samsung is preparing it to be a direct competitor to the Apple AirPods Pro lineup and it may debut on January 14 alongside the Galaxy S21 series.

Previous POCO M2 units in India are getting MIUI 12 update