True, the image itself is not particularly informative, which, perhaps, was taken specifically to attract attention. 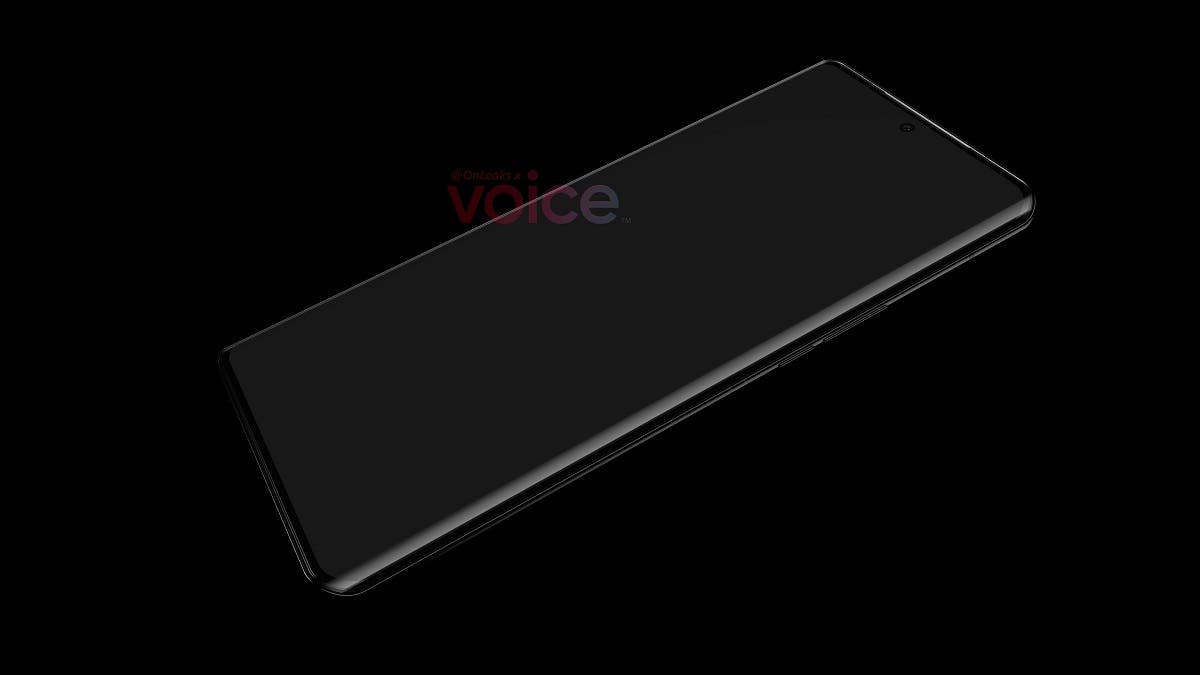 Previous Redmi 9T appears in a video before its official presentation

Next Xiaomi Mi 11 and iPhone 12 manufacturing costs are identical