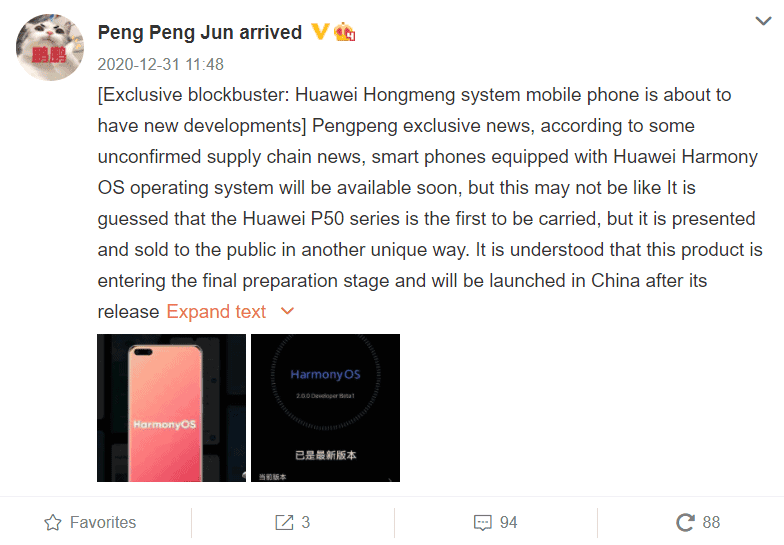 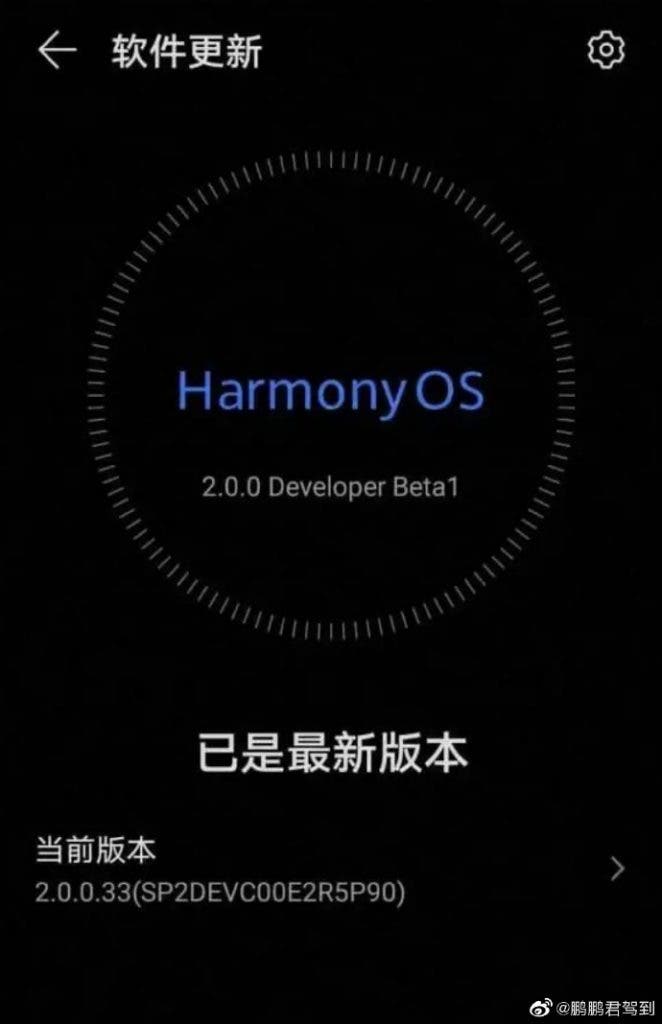 For now, Huawei limits the testing scope of HarmonyOS 2.0 to China. This means that it is HongmengOS 2.0 that is in testing. This is because HongmengOS 2.0 is the Chinese version of HarmonyOS 2.0. We expect that the first HarmonyOS smartphone will initially be for Chinese consumers and it may take some time to enter the global market.

Previous PlayStation 5 finally gets a launch date in India