According to an official report from Samsung Display, the company will release more than 10 OLED displays for notebooks this year. The company aims to take the notebook market by storm. Of course, as other markets get competitive, companies are looking for new businesses to penetrate. 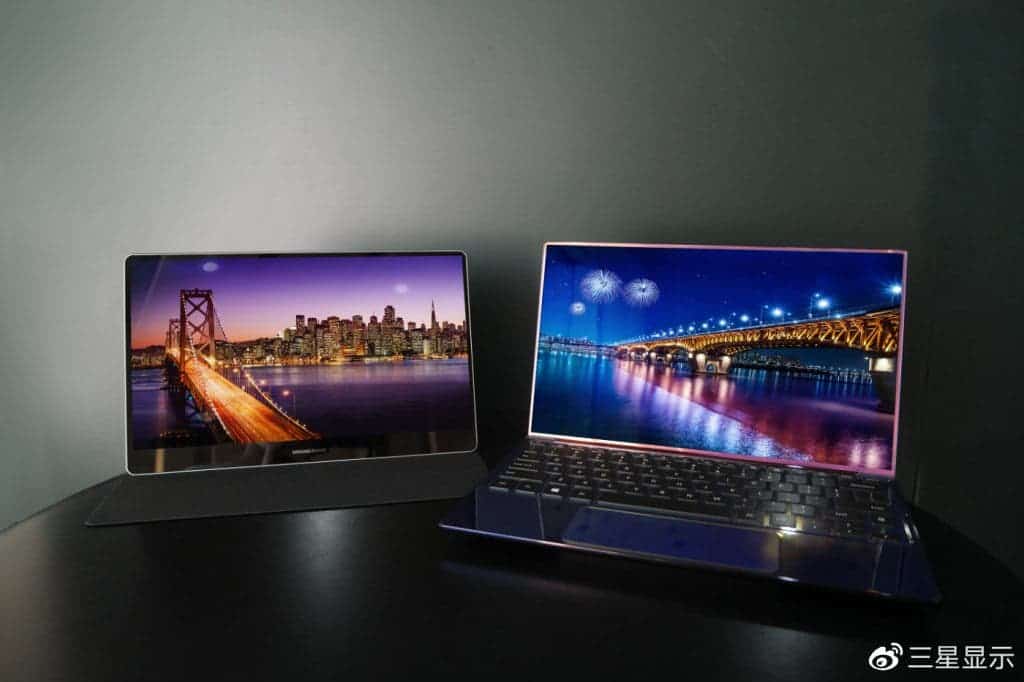 Samsung officials said that the notebook OLED display will cover different sizes from 13.3 inches to 16 inches. In addition, it will also have more diverse performance and specifications. The company predicts that the sales of notebook OLED displays will increase by more than 5 times year-on-year in 2020.

Next OnePlus Band To Come With 1.1-inch AMOLED Screen