According to the Economic Daily, TSMC will increase its capital expenditure this year to $22 billion. This will be a new record-high for the Taiwanese chipmaker. It is a significant increase of nearly 30% over last year. In addition, TSMC will continue to develop advanced manufacturing processes of 3nm and below. Next week, the company will announce its actual capital expenditure for last year and that of this year. The $22 billion investment will basically be for the 5nm and 3nm processes. This will cover plant and equipment investments as well as packaging technology and 2nm process research and development. 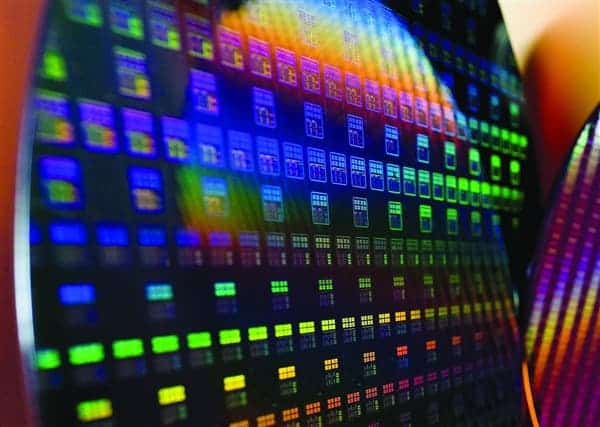 According to the supply chain, TSMC’s 5-nanometer process has been mass-produced. The current monthly production capacity is about 60,000 pieces, and it is continuously expanding. It is estimated that the monthly production capacity will reach 100,000 pieces in the second half of this year. In addition, TSMC is very active in the layout of the 3-nanometer process. The initial monthly output can reach 10,000 to 30,000, and the subsequent scale will be even greater, at least more than 5 nanometers. This is also the main reason for TSMC to set $22 billion in expenditure this year. 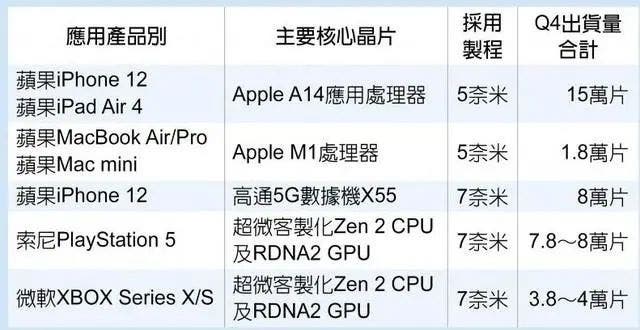 It is worth mentioning that the quarterly demand for Apple’s A14 chip alone is very high, and the 18,000 M1 processors basically consumed TSMC’s production capacity. Although TSMC is gradually expanding its production capacity, manufacturers such as Apple and Qualcomm are also increasing orders.

According to recent reports, TSMC FinFET and Samsung GAA have encountered different but critical bottlenecks in the development of 3nm process technology. TSMC and Samsung will therefore have to postpone the development progress of the 3nm process technology. According to TSMC’s plan, 3nm will complete certification and trial production this year. However, it will be put into mass production in 2022.

As of now, there are reports that Apple already has a good chunk of TSMC’s 3nm process contracts. This means that Apple will be among the first batch of customers for TSMC 3nm process. If there is an extension of the 3nm arrival time, then the 5nm chips will spend more time in the market. At the same time, considering that Intel’s most advanced process is currently 10nm, this also provides an opportunity for Intel’s process to catch up. However, there is still enough time to start production in 2022.

Although the mass production of TSMC and Samsung 3nm process will take place in 2022, we expect TSMC to take the lead. The Taiwanese manufacturer may be up to six months ahead. This front-end Semiconductor Manufacturing Company once claimed that its 3nm process will improve performance by 10% to 15% over the recent 5nm process and that 3nm chips will provide 20% to 25% energy savings.

In addition, TSMC Chairman, Liu Deyin, previously stated that TSMC’s revenue this year has continued to record highs, leading the layout of 3nm, and its cumulative investment in Nanke will exceed NT$2 trillion. The goal is to produce 12-inch wafers per month. In contrast, Samsung’s foundry business is preparing to invest US$116 billion in order to catch up with TSMC in the 3nm process.