It is already public knowledge that the iQOO 7 will be official in a few days. Specifically, this smartphone will be released on January 11 at 19: 30 Chinese Time. A series of official posters and a video shows that this device will come with the Monster Beat stereo dual speakers as well as a built-in HiFi chip. Furthermore, the posters also show that iQOO 7 will incorporate Hi-Res and Hi-Res Wireless dual certifications and Super Audio sound effects.

The company also revealed that this device will come with an independent HiFi chip with a dynamic range of >120dB and THD+N distortion + noise <0.0003%. The actual performance of this chip may vary.

Monster is an American company that is well-known for the manufacturing of audio equipment. Its products include portable speakers, earphones, and professional audio cables. Recall that Apple acquired the Beats magic sound brand some time ago. The American phone maker bought Beats from Monster. 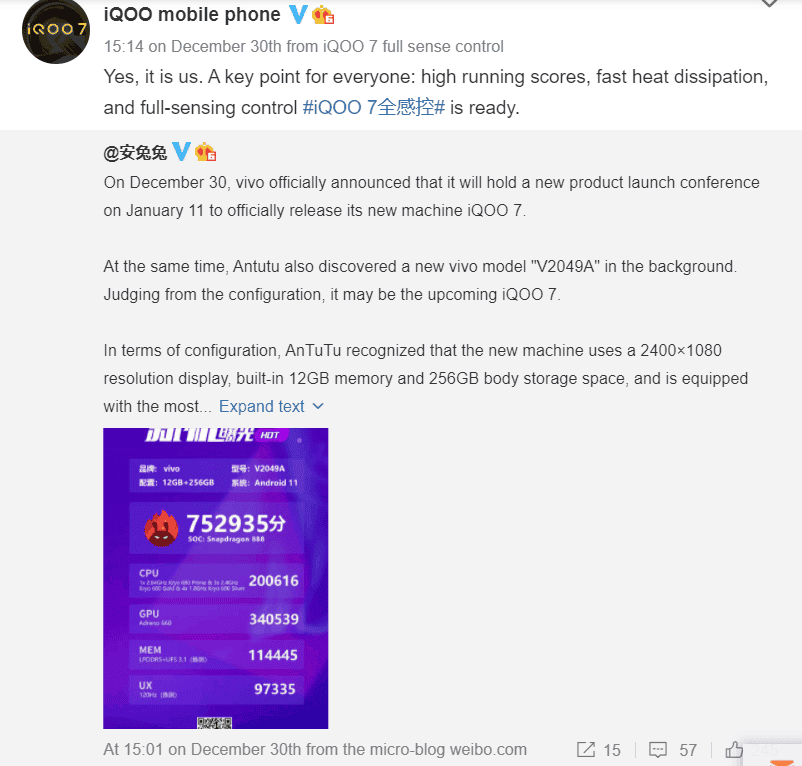 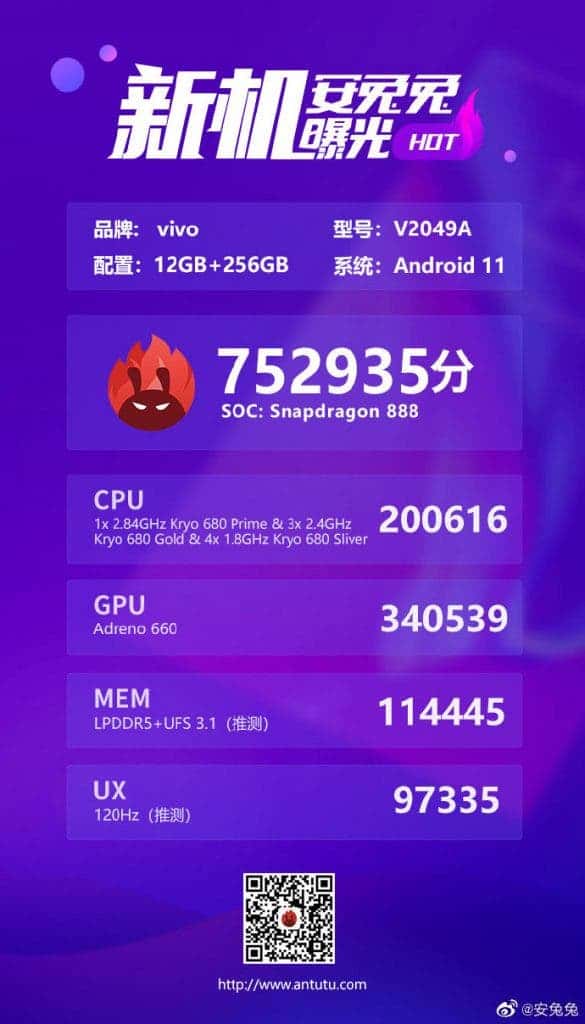