The Google Camera app has long been popular outside of the Google Pixel smartphone community; as it often improves the quality of photos over the stock camera.

In the fall, Google released Google Camera 8.1, which brought a new camera UI and other Pixel 5 features to older Pixel phones. Now the APK file of Google Camera 8.1 can be downloaded and installed by the owners of many modern smartphones running the Android operating system.

This version contains an updated user interface for the camera with fast zoom switching and new buttons. A variety of AI modes are available to users, including Astrophotography, HDR+, Night Sight portrait mode, cinematic panning, and more.

The developers report that this mod, called Camera PX Mod based on Google Camera 8.1, works on both Pixel smartphones and most modern Android smartphones, with the exception of some Samsung and OnePlus models, as well as phones based on the Snapdragon 845 SoC. It supports smartphones with Android 10 and Android 11. 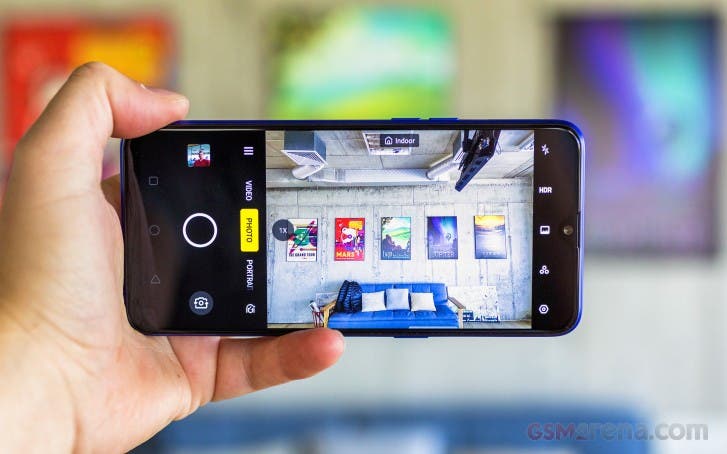 Google has released the latest version of its proprietary Google Camera app that brings the new Pixel 5 camera UI to older Pixel phones. The Google Camera 8.1 update also adds some of the new features to the Pixel 4 and Pixel 3 that debuted on the Pixel 4a 5G and Pixel 5.

The Google Camera 8.0 app has so far been exclusive to the Pixel 5. Some found it possible to download the new version of the Google Camera app on older Pixel phones; but the process was not as straightforward and required a factory reset.