According to a report from CBN, MediaTek said this afternoon that it has cooperated with many OEM manufacturers and is committed to bringing leading technology to customers around the world. Furthermore, the company said, “at present, Honor is a newly established independent company, and we are evaluating the current situation”. The Chinese manufacturer has been using MediaTek chips in the past. Thus, if all goes well, we expect to see Honor and MediaTek doing business again. 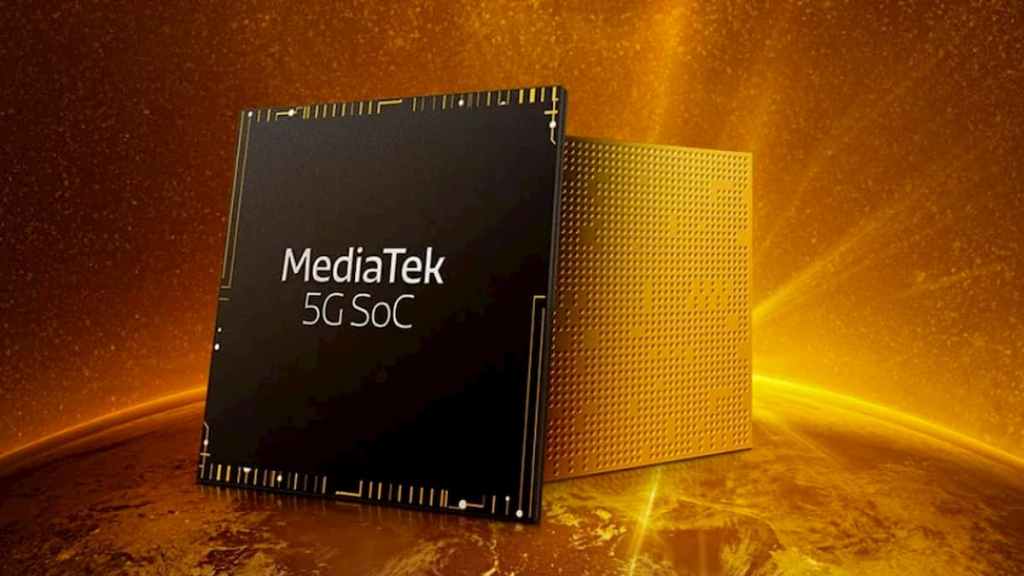 There are also reports that Honor already has a device with a MediaTek processor, The report claims that this device will hit the market in mid-2021. However, MediaTek did not respond to this speculation. Of course, we are expecting the launch of the HonorV40. The popular speculation is that it will use the Dimensity 1000+ SoC which is MediaTek’s latest flagship processor. 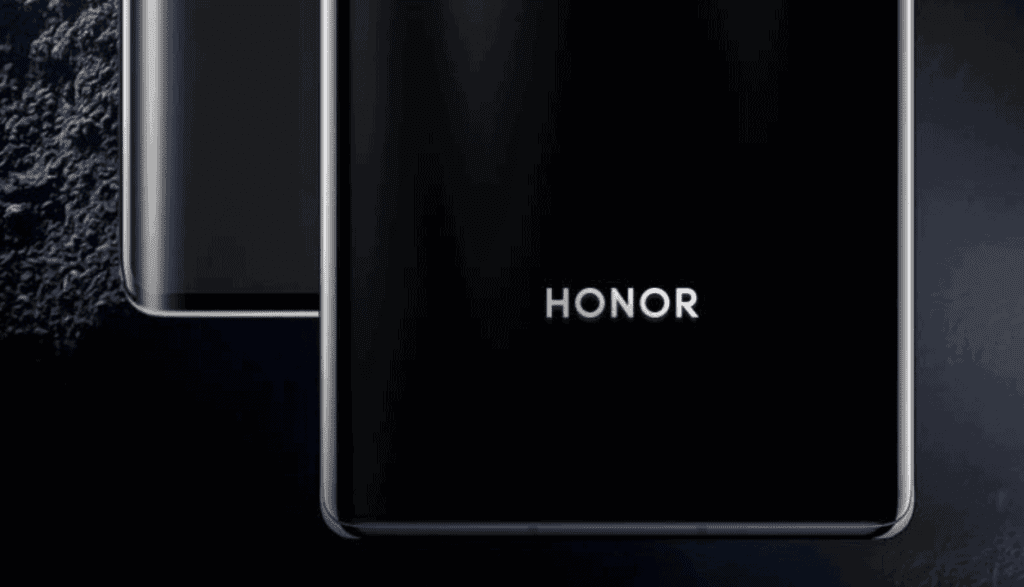 By January 12th, we will know the true situation of things. The company will officially release the Honor V40 and reveal the chip it uses. There are also reports that it will also unveil four other products. In addition, the company has officially confirmed that the Honor Mall will be officially launched on the same January 12.

After leaving Huawei, Honor’s first smartphone will be the Honor V40 series. It will use the MediaTek Dimensity 1000+ processors. At the same time, the latest news also indicates that Honor has also resumed cooperation with Qualcomm, and the first Honor smartphone sporting the Snapdragon 5G chip is under development. Since Honor Terminal is not in the US entity list, approval is not required (for cooperation with US supply chain companies). 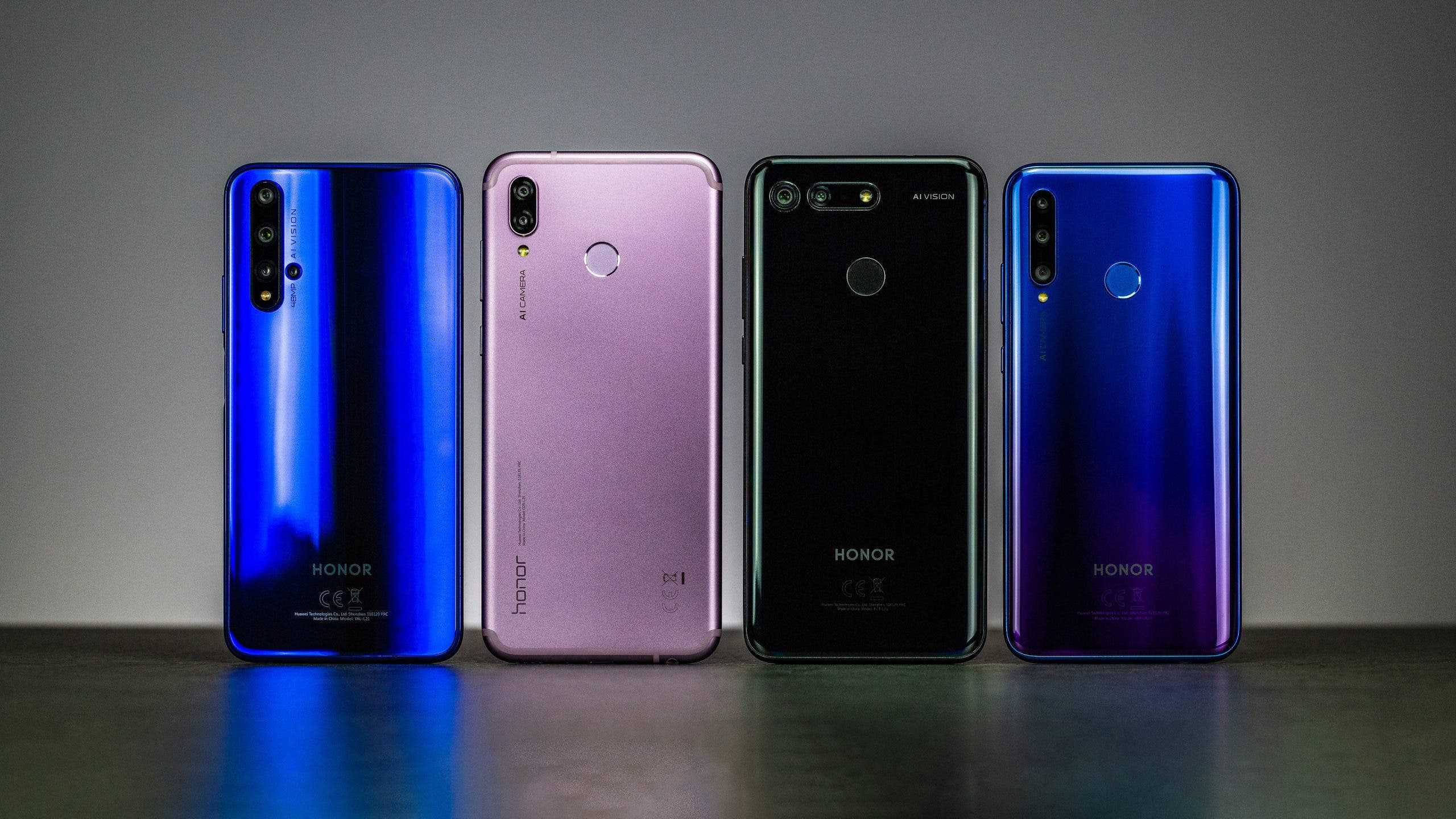 Considering that the company officially became independent at the end of last year, there will be some distance from the resumption of cooperation with Qualcomm to the launch of the product. So the smartphone with Snapdragon 5G chip will not show up immediately.

A Chinese media Caixin quoted sources as saying that Honor smartphone products based on Qualcomm’s 5G chips are already in progress. Plus, it added that the new products should hit the market around May and June 2021. Moreover, you shouldn’t wait for top-end models. The first smartphones will be positioning as mid-range products.

This simply means that the Chinese manufacturer won’t launch a Snapdragon 888 smartphone first. Instead, it will be using Snapdragon chips from 7xx series, presumably the Snapdragon 765G.