After so much pressure on Huawei as a result of the ban by the U.S., the company was forced to sell off its Honor sub-brand. The transaction made Honor a completely independent brand, cutting all ties with Huawei. However, since the sales late last year, Honor is yet to release its first smartphone. However, the Honor V40 recently passed through TENAA and got a couple of other certifications. This raised speculations that the smartphone will launch soon.

After months of speculations and rumors, we now have the first information on the launch date of the Honor V40. According to popular Weibo leakster, @DigitalChatStation, this device will be official on January 12th.

According to the network access certification, the Honor V40 comes with a standard Huawei HW-110600C0x charger. The charger supports up to 66W charge pump fast charging. In addition, this smartphone runs on the Android system but there is no confirmation if it supports GMS. 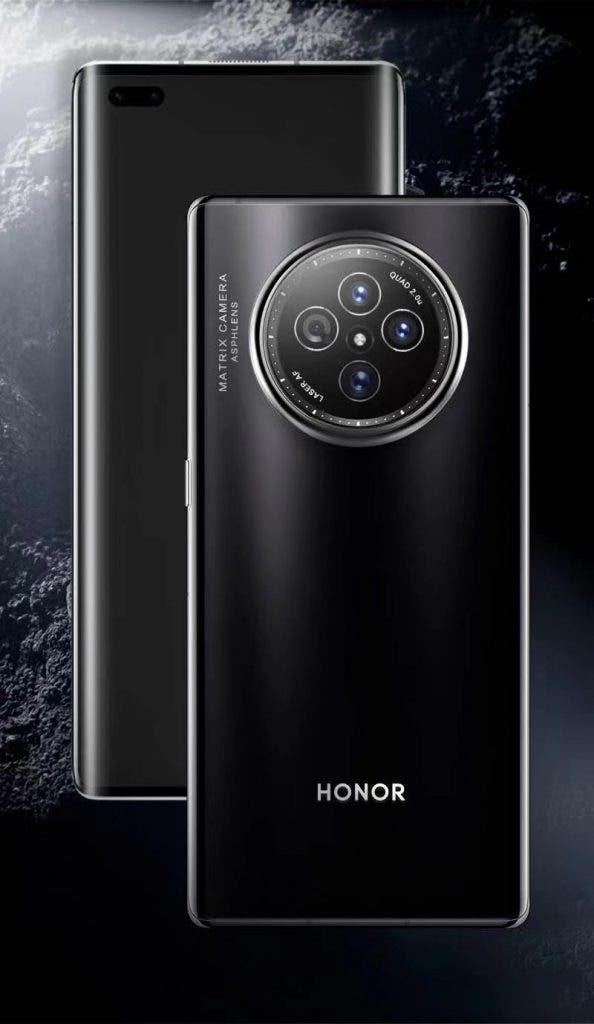 As for the processors, there are multiple unconfirmed reports. One report claims that four models of the V40 series will use four different processors. The report claims that the Honor V40 will come with a Dimensity 1000+ SoC. In addition, there will be an Honor V40 Pro which will use Samsung’s  Exynos 1080. Furthermore, the V40 Pro+ will use Snapdragon 888 while the V40 Commemorative Edition will come with Huawei’s Kirin 9000. There is no official confirmation to this report o we consider it as “speculation” and nothing more.

With the Honor V40 launch taking place in 8 days’ time, we will have the opportunity to get the official specs. Keep a tab with us and we will inform you as events unfold.