Samsung Galaxy S21 lineup is the most anticipated series at the time. We have seen a lot of leaks regarding the flagship series. Whether it is about the new design of the S21 series or some features. Now, the time has come for Samsung to make the next flagship series official. And it isn’t far away. Samsung has now officially announced the Galaxy S21 Unpacked Event which will be held on January 14, 2021.

We are just 10 days away from the launch of the Galaxy S21 lineup, as a tech enthusiast I am excited. Although, the Galaxy S20 wasn’t the best. It wasn’t having the best cameras and the performance was compromised as well because of the Exynos 990 chipset. Although, the upcoming lineup excites me.

Highlights of the upcoming lineup

First of all is a new design. Samsung Galaxy S20 series was having a bold design. Unlike the Note 20, the Galaxy S20 wasn’t really pretty. However, we are expecting a different kind of design this time. The camera module will have a different color, a bit of shiny touch to it. It will look really classic with the gold color on camera together with a violet rear. We are now confident that the leaked design is legit. Thanks to the teaser, which showed a glimpse of the camera setup. 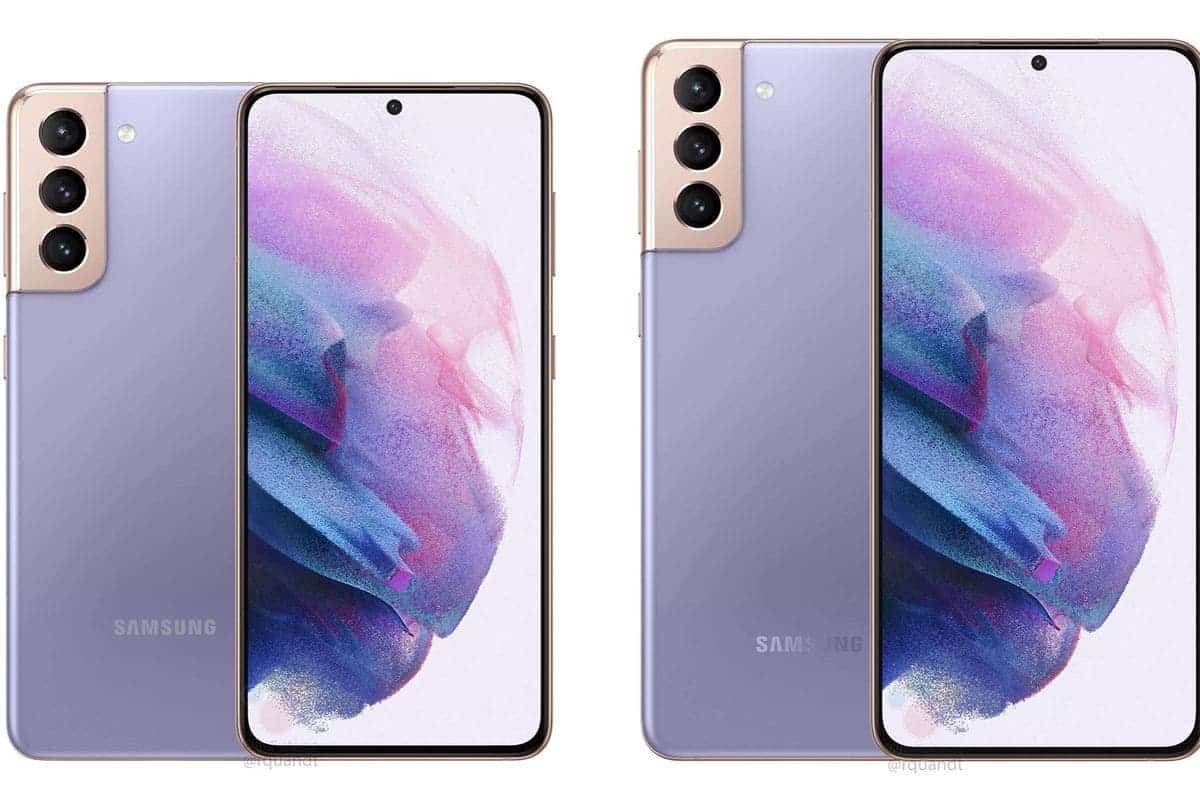 Coming to the internals, we are expecting S-Pen support for the first time on an S-series smartphone. Although, S-Pen support might be limited to the topmost model only. Still, it will make the S21 Ultra stand out a lot more. The second interesting feature we are expecting is a second-generation 108-megapixel sensor. Now, I was not a big fan of the one used on the S20 series. The picture processing was not the best. However, this time it may improve.

The Pre-order reservation page is now up. You can now reserve the upcoming Galaxy smartphone, and you will be notified once the pre-orders are open. You will also be getting some rewards. Including the $50 instant credit for accessories as well as $10 on Samsung App. Samsung Galaxy S21 Unpacked Event is scheduled for January 14, 2021, at 10 AM ET. We can say that the phones will be available in the market from late January to early February. What are the features or improvements you would like to see on the next Galaxy? Let us know in the comments section below.