The main thing is to believe in your dream – and everything will work out. This is Elon Musk‘s special magic mixture. Tesla shares soared to a new “monstrous” level of $820 in a day, which brought Musk, as one of the main shareholders of the company, to the first place in the ranking of world billionaires.

The day before, with a share price of about $745, Musk ranked second in the ranking of the world’s richest, lagging behind Amazon CEO Jeff Bezos with his 184 billion by only $ 3 billion. As a result of today’s rally, Musk’s fortune is getting closer to the $ 200 billion mark. But the head of Tesla began 2020 with a fortune of only about 27 billion; and a place in the fifth ten richest people in the world …

As for the capitalization of Tesla, in just one day, It jumped by $57 billion – from 716.5 to 773.5 billion. What is the reason for this growth? Due to the optimistic sentiment due to the confirmation of Joe Biden (Joseph Biden) as the next president of the United States. Joe Biden is a Democrat, and Democrats are known for their pursuit of green energy and technology. Tesla, as the leader of the electric vehicle industry, could be the main beneficiary of the Democrats’ rise to power. 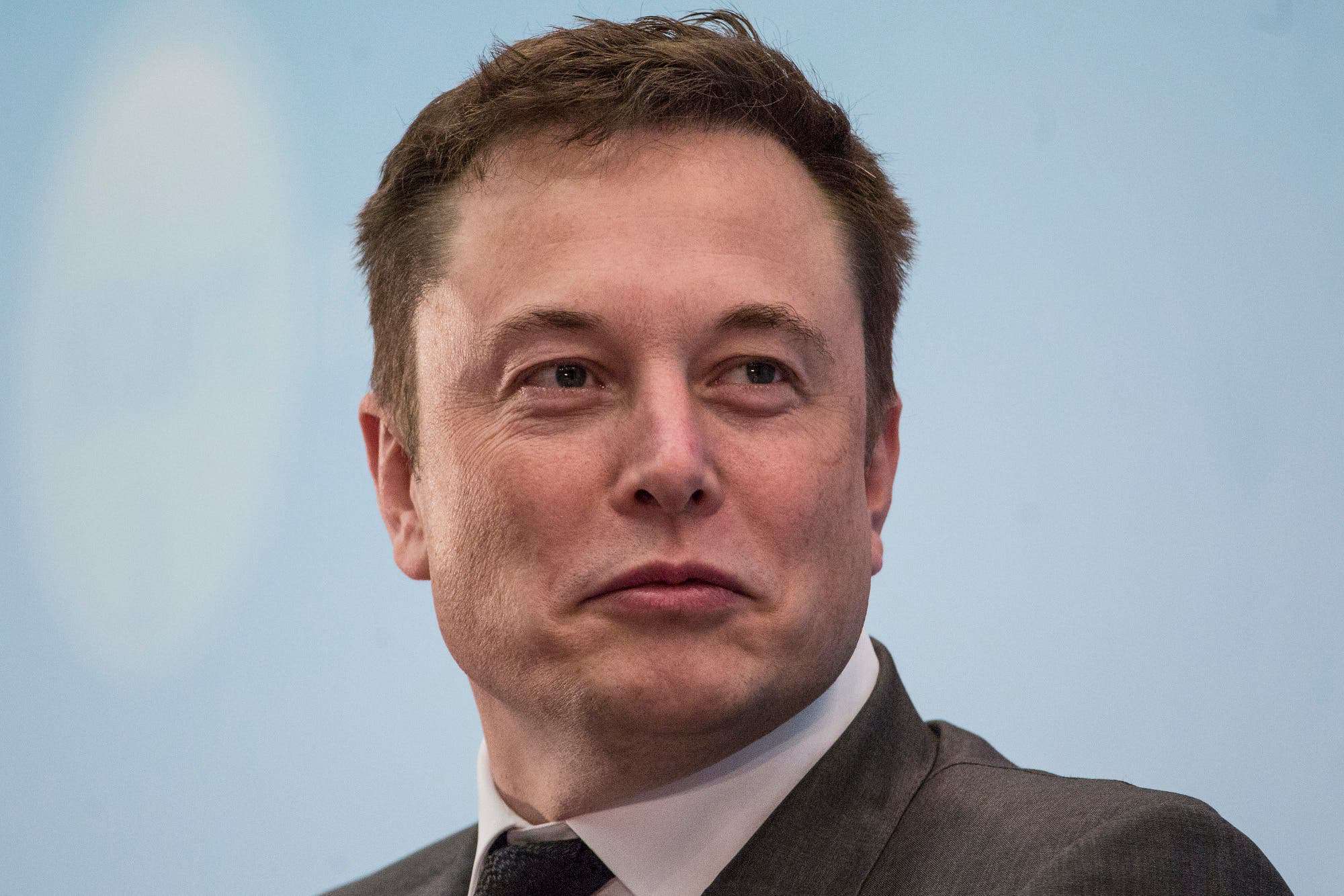 “During the darkest days of the Model 3 program; I reached out to Tim Cook to discuss the possibility of Apple acquiring Tesla (for 1/10 of our current value). He refused to take the meeting.”

In addition, Musk questioned the veracity of a recent report about a “single-cell” battery that Apple is developing for its electric vehicle. We will remind, recently it became known that Apple expects to “radically” reduce the cost and increase the range of the car; using a new battery structure based on lithium iron phosphate (LFP).

Musk recalled that Tesla is already using LFP batteries in its electric vehicles manufactured in Shanghai; but said a single cell design is “not possible” because the resulting battery would deliver too low voltage. The head of Tesla suggested that Apple’s battery would still have cells connected together.

Next OnePlus plans to dramatically improve the cameras of its smartphones