Samsung recent patent at the USPTO (United States Patent and Trademark Office) reveals how the company plans to build a camera under the display. As expected, its method is the same Oppo and ZTE solution. The “display device” mentioned in the document has two independent but connected display panels. The better part of the screen uses a standard panel, while the smaller panel can be placed near the top border or near the upper left or upper right corner. 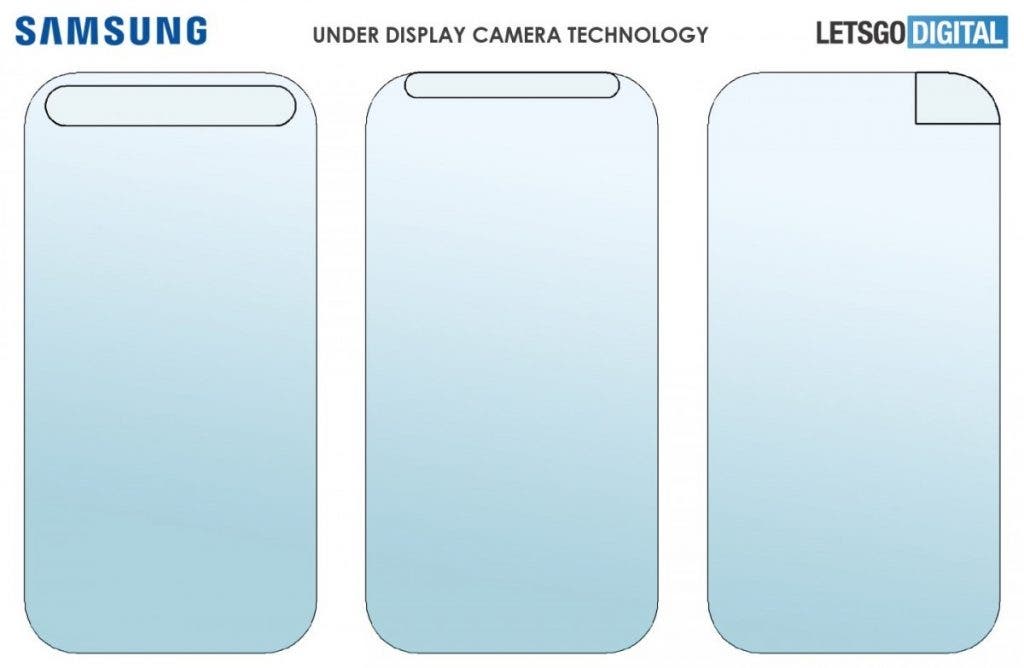 The smaller panel has a significantly higher light transmittance, and not only houses the camera but also houses an infrared emitter and a flash underneath. In addition, the resolution of the panel is also low to further help increase the light transmittance. This is almost exactly what ZTE did on the Axon 20 5G display. The small “cut” at the top has a significantly lower resolution, allowing more light to pass through.

However, we expect Samsung to polish the technology considerably before launch, especially if the company plans to implement the technology on high-end devices. There are rumors that the upcoming Galaxy Z Fold3 will be Samsung’s first mobile phone to launch this technology, but this is still a long time away and there is no conclusive evidence.

At CES 2021, a couple of new products will be officially announced or released. However, there are already a plethora of leaks and speculations regarding many of these products. According to a recent report, Samsung has released a new remote control for this year’s Neo QLED TV series. This remote control comes with a simple and modern appearance as well as an environmentally friendly design. 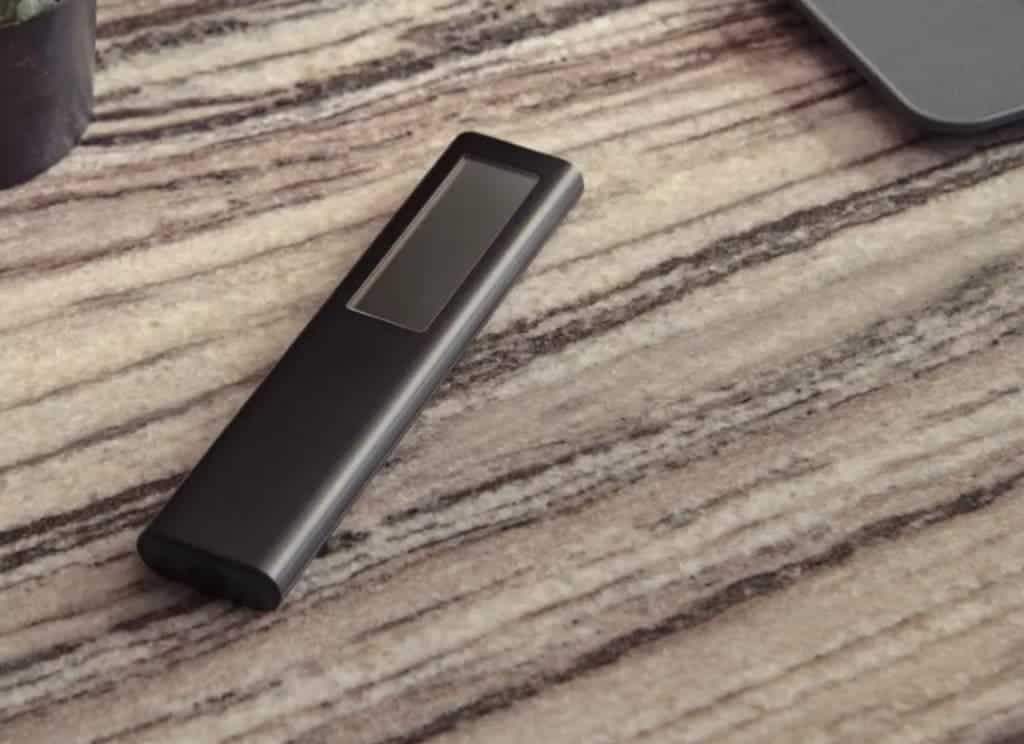 There is a solar panel on the back of this remote control. The traditional AAA battery compartment is no longer available. What else will replace the traditional battery if not a built-in lithium battery? According to the company, this battery can last for one year. The rear of the remote control has a Type-C interface, which is consistent with current Android phones. With this port, users can charge the remote control battery. 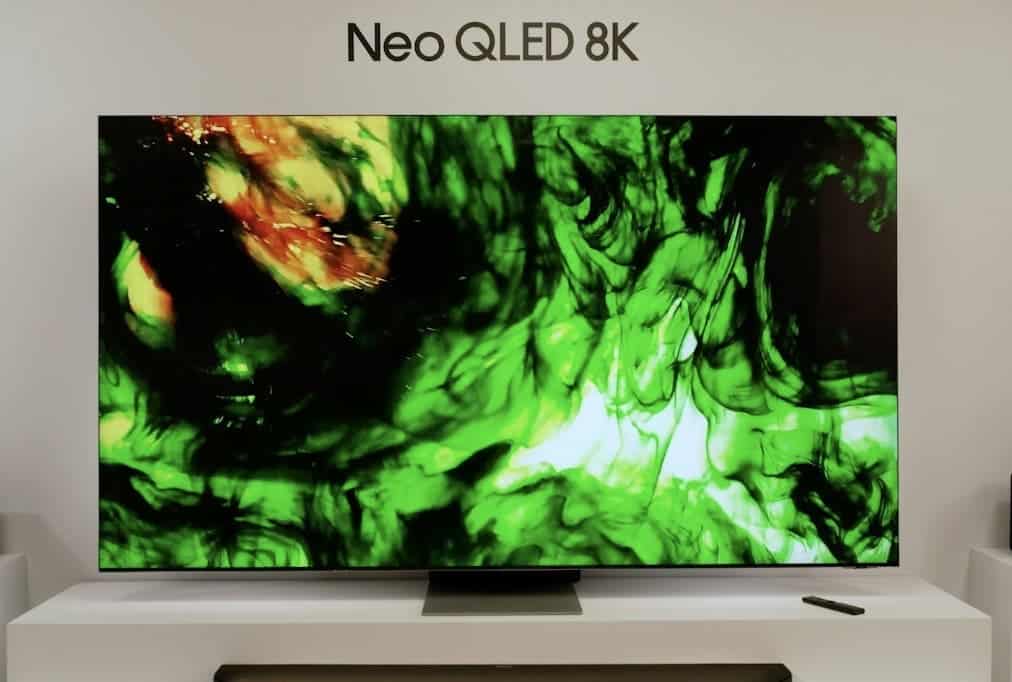 Samsung said that although the AAA batteries of mainstream TV remotes usually last a long time. However, users still need to replace them which is not environmentally friendly. To pay tribute to the theme of sustainable development in 2021, Samsung has manufactured this remote control for Neo QLED.

For Samsung, this is a TV remote for every family and we must replace all non-replaceable battery designs. If this happens, the world will reduce 20 million one-time electric AAA battery trash. This remote control is made of renewable materials, and Samsung will equip this remote control in all Neo QLEDs.

Next Elon Musk becomes the richest man on the planet