The reliable insider Steve Hemmerstoffer, known as OnLeaks, has published high-quality renders of the new Nokia smartphone, which will be released under the name Nokia 6.3 or 6.4.

The source notes that Nokia immediately switched from X.2 to X.4 for some of its devices, so the company could do the same in this case. In any case, the successor to the Nokia 6.2 should get a 6.45-inch waterdrop notch screen, and the body will measure 164.9 x 76.8 x 9.2mm (10.1mm with the camera bump). 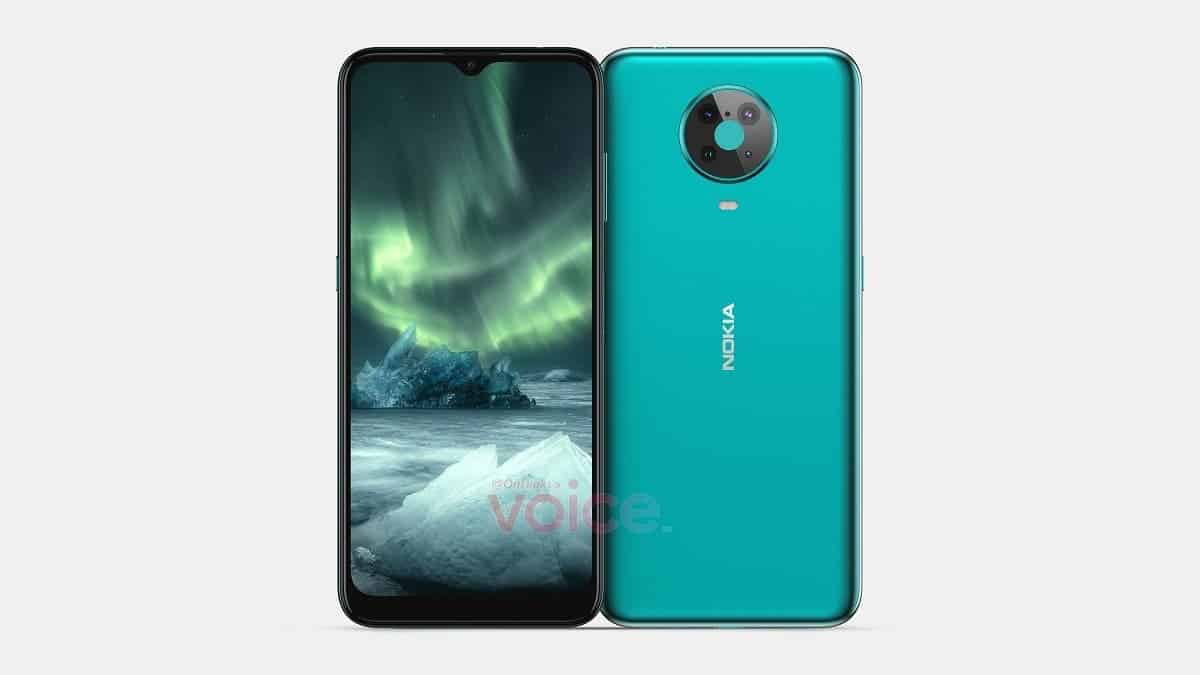 The smartphone will receive a main camera that contains four unknown sensors. A notable design difference in the Nokia 6.3 / 6.4 is the fingerprint scanner, which is now located on the side of the smartphone. It is built into the smartphone’s power button. The predecessor had a sensor on the rear panel. 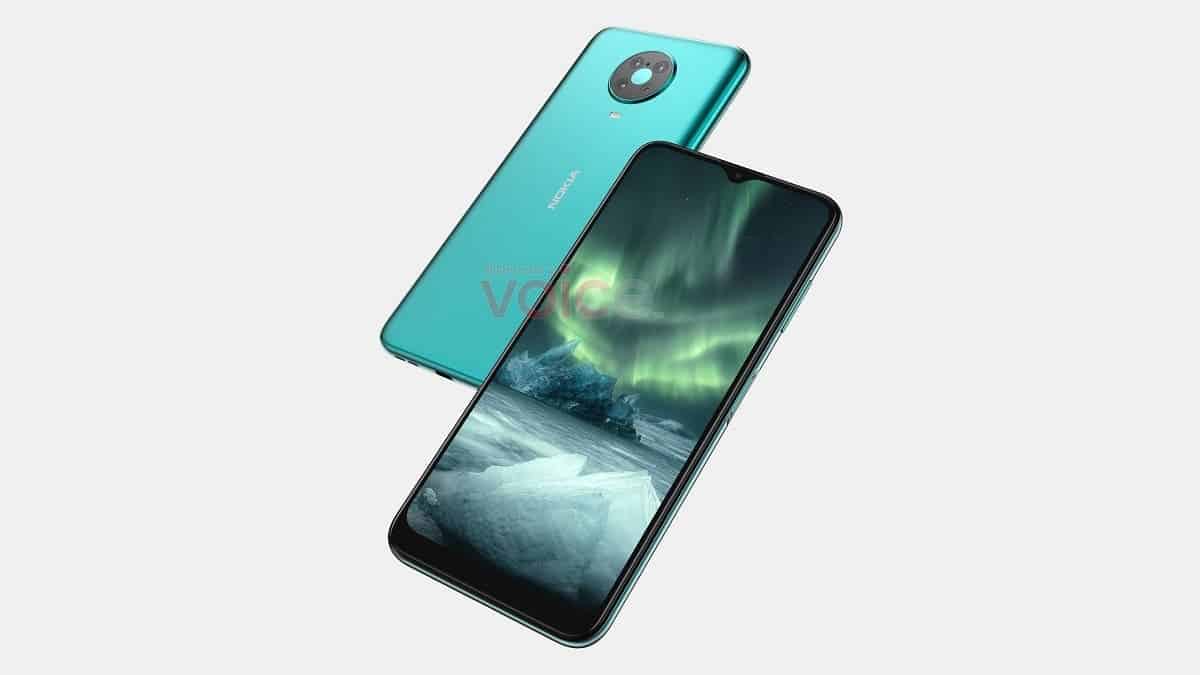 A special additional button on the left side of the phone launches Google Assistant. Fans will be glad to know that the Nokia 6.3 / 6.4 retains the 3.5mm headphone jack. 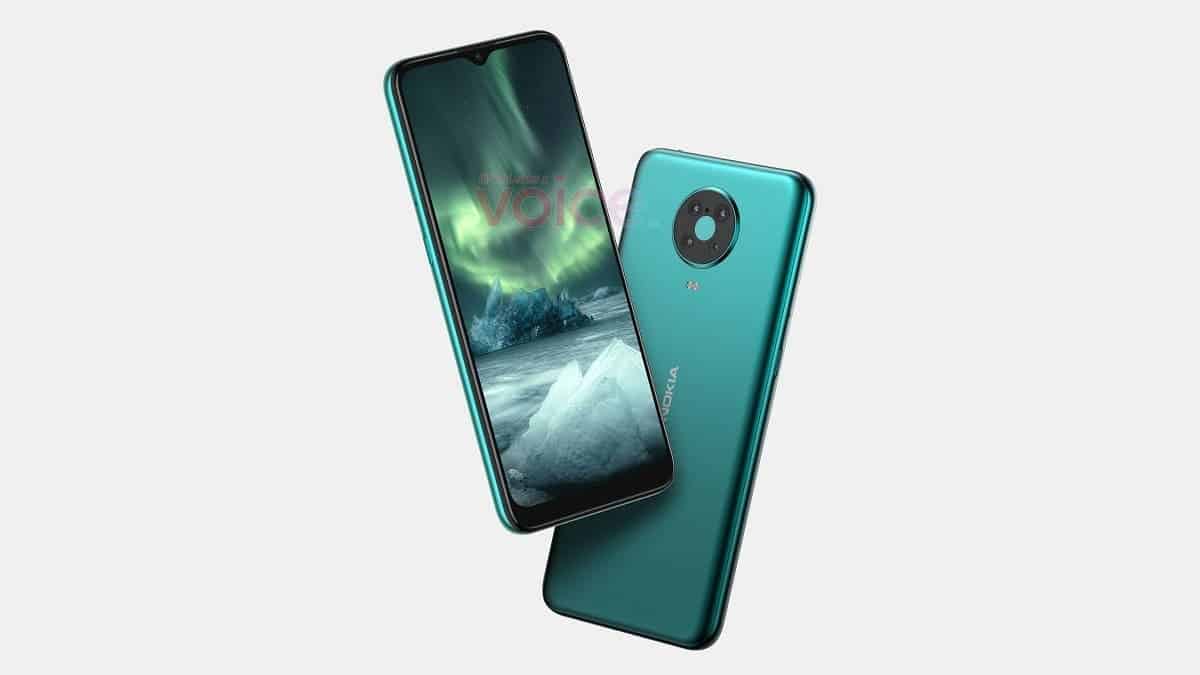 The smartphone is expected to be announced no later than April. Together with it should present another interesting mid-range Nokia smartphone, which will become a strong competitor for other Android phones.

“The build quality pillar was evaluated on several criteria including product robustness, force measurement, drop and impact, fatigue, wear and scratch, thermal tests, moisture and liquid tests, and others which included both qualitative and quantitative observations,” – Associate Director Tarun Pathak. 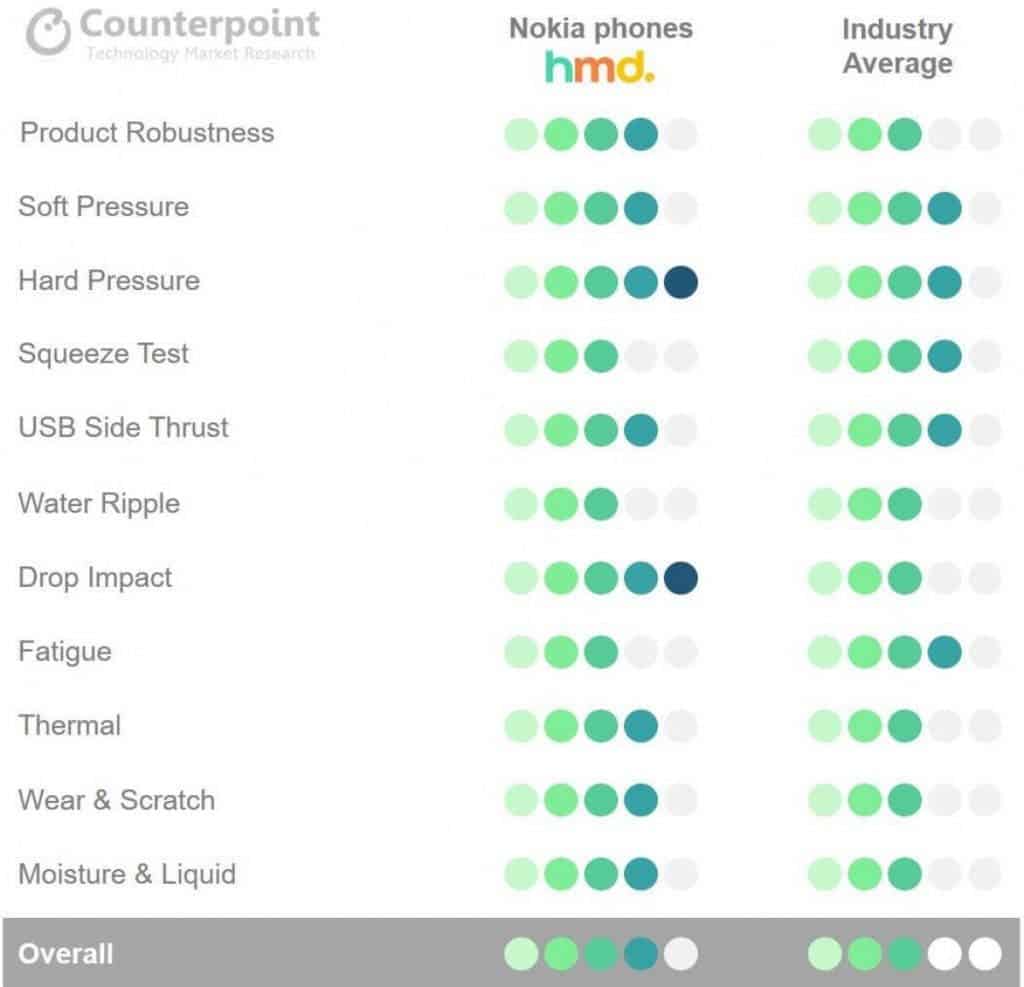 Software support plays a big role in making a customer buy a Nokia smartphone. According to Counterpoint, with the current replacement cycle of around 30 months, users want to buy a phone that will be updated for a long time.

Previous Xiaomi Mi 10i became a bestseller smartphone for under $300

Next OnePlus launches OnePlus Health App ahead of OnePlus Band