Ming-Chi Kuo is a renowned Apple analyst that always have accurate reports about the iPhones. Even though Apple has just released its 2020 iPhones, he states that the company is already moving to the iPhone 2021 production. He brought up some news that isn’t better for users who are waiting for significant upgrades in the camera department.

The analyst states that three main lens suppliers will be tasked with delivering the components for Apple’s 2021 iPhones. The companies in question are Largan, Genius Electronic Optical (GSEO), and Sunny Optical. Looking at the technologies and production lines, the analyst concluded that there won’t be any significant upgrades to the iPhones. If you’re waiting for an improvement in the cameras, you will need to wait for two generations at the very least. In other words, only the 2023 iPhones will pack improved camera hardware.

However, this does not necessarily mean that the performance of the cameras won’t improve. If you take the Google Pixel lineup as an example, we can see how the software is an important part of the math. Based on this, Apple can work on its software in several ways to improve the cameras as well as add other significant features. The 2021 iPhones should be pretty similar to last year’s models with more polished camera software.

When it comes to the lens industry, Ming-Chi Kuo states that Largan will take 15 to 25 percent of the high-end lens orders in the first half of the year. It will consequently gain ground from GSEO. Sunny Optical is a new member in the board. If everything goes smoothly this year, then the firm will receive more orders and expand its production in 2022. 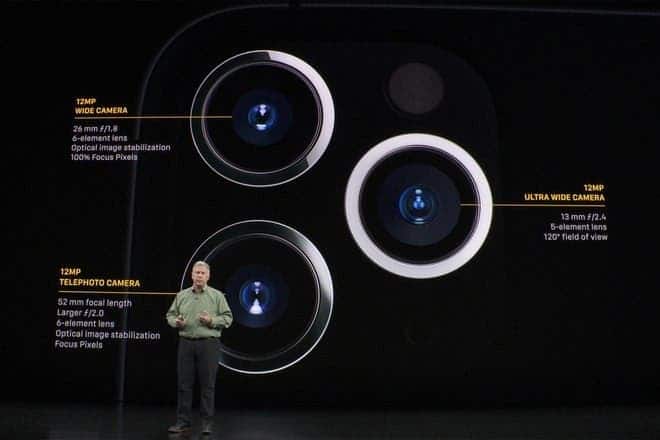 Worth noting that GSEO is facing price competition from Largan. Unless the structural challenges of the lens industry are significantly improved, or GSEO reduce its dependence on Apple’s orders, then the company will not grow in 2021 and 2022. Largan will get the biggest amount of orders. However, it is facing the challenges of industrial structure and price wars due to stagnant lens upgrades. If the company overcomes the challenges of lens production, it will be the first supplier to benefit.

According to rumors, the iPhone 12 Mini sales aren’t satisfying Apple. So the existence of this particular model among the 2021 gang of iPhones is turning into a doubt.

Previous Recovering data from your WD My Passport Hard Drive