The Galaxy S21 is probably Samsung’s most anticipated smartphones in 2021, but the company is working on other models that could potentially be even more popular. The Galaxy A32 5G is one of those.

Basically, it will be Samsung‘s most affordable 5G smartphone. There is no information yet about when it will be released (obviously later than the Galaxy S21, which will debut next week), but we can already look at the high-quality renders of the device, and in all colors at once. 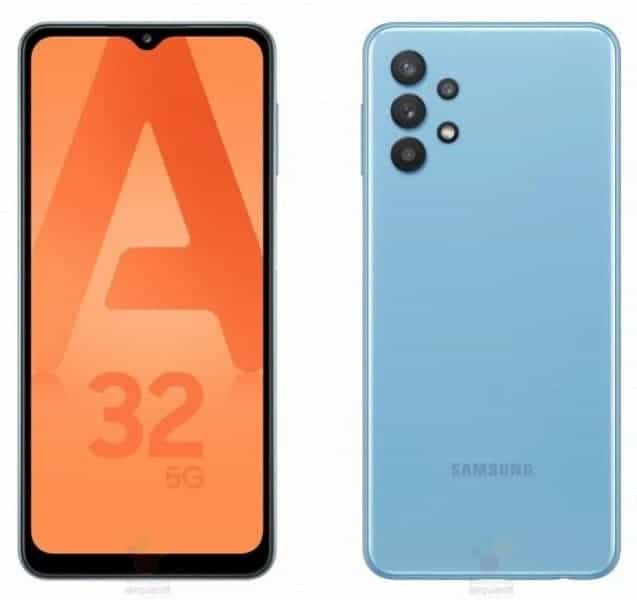 If there is nothing interesting in the front panel, then the rear panel is decorated in a new way. More precisely, the camera unit looks in a new way (like islands, the sensors are completely separated from each other). Perhaps such a camera looks even more interesting than the Galaxy S21; but the solution itself is not new – we have already seen something similar in LG Velvet and other smartphones. By the way, the back panel of the Galaxy A32 5G is plastic.

In addition to the renders, the source also gives the characteristics of the smartphone. So, the Galaxy A32 5G received a 6.5-inch IPS screen and a side fingerprint scanner, 4 GB of RAM and 64/128 GB of flash memory. The hardware basis of the device is a MediaTek Dimensity 720 SoC with a built-in 5G modem. The resolution of the main camera sensor is 48 megapixels.

Samsung already started to move and prepare its 2021 smartphone series for release. While the doors of 2021 are set to start with the launch of the Galaxy S21 series, the company is also preparing a set of mid-range smartphones for its A and M-series. The company’s best selling devices – The Galaxy A51 and A71 will get a sequel in the form of Galaxy A52 and A72. Now, it seems that there will be a third device with 5G connectivity launching early next year – The Galaxy A32 5G.

The Galaxy A32 5G already appeared in the rumor mill and recently is was spotted on the Bluetooth SIG database. This is an important certification, so it seems that the device isn’t far from a release. The listing reveals that the Galaxy A32 5G moniker belongs to model numbers such as SM-A326B, SM-A326_DS, and SM-B326BR-DS. The only other thing that can be found in the listing is that carries support for Bluetooth 5.0. This is very good as some devices are still coming with the older Bluetooth 4.0 standard.

With the Bluetooth SIG certification in tow, we expect more details to appear soon. The certification often comes a month before a smartphone release; so having the Galaxy A32 5G in January 2021 may not be a distant dream. Besides the 5G variant, we also expect a 4G edition of the smartphone. 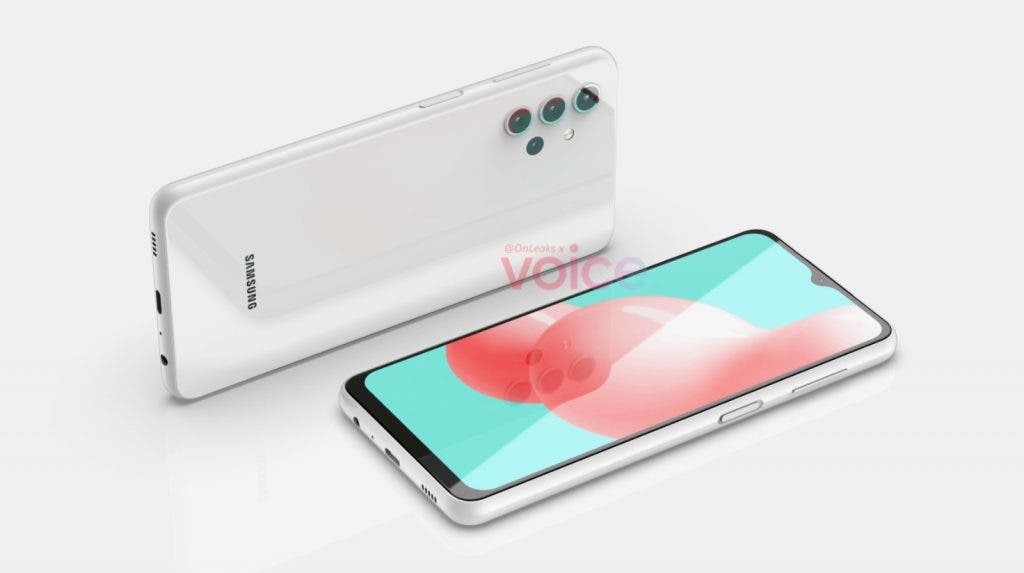 Next Intel is considering outsourcing some chip production to TSMC