Huawei has been at loggerheads with the U.S. government over multiple issues. The U.S. believes that Huawei is a spy for the Chinese government and its equipment is not safe. Although Huawei sternly denies these claims, the Chinese manufacturer still has to face a ban from the U.S. In 2019, Huawei was added to the U.S. entity list. Since then, it can not cooperate with American companies without a license. Some months later, new laws from the U.S. ensured that Huawei also needs a license to cooperate with non-American companies that use American technologies. Any company that sends semiconductor products containing U.S. technology to Huawei must first obtain an export license from the U.S. government. 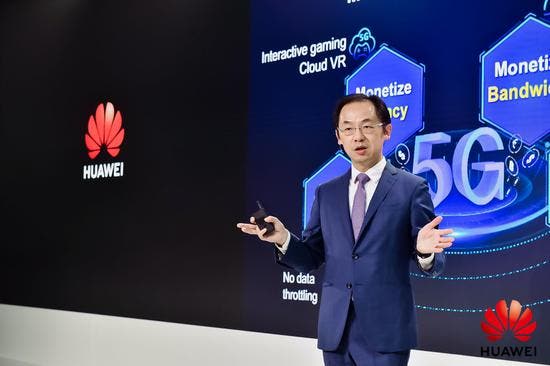 This has been a tough time for Huawei considering that its Kirin chip can no longer be produced. However, it appears that Huawei’s problems only exist when it comes to 5G. The ban from the U.S. seems to be only active when dealing with 5G technology. According to the Science and Technology Innovation Board Daily, several sources in the supply chain claim that nearly all of Huawei’s 4G electronic components, equipment, and technology suppliers have obtained licenses from the US Department of Commerce.

However, when it comes to 5G, there are no licenses. The source said: “There are many categories of licenses, almost all of 4G, but none for 5G…”

Huawei 5G is most likely the U.S. main concern

This latest report supports previous claims that the U.S. interest in Huawei is actually its 5G and nothing more. Huawei is one of the top runners in the development of 5G. The likes of Nokia and Ericsson are competitors but Huawei appears to be cheaper. With the ban from the U.S. and its allies, many countries are now turning to Nokia and Ericsson.

In contrast, Honor (an independent brand now) is making a breakthrough in 5G. Honor mobile phone will hold a new product launch conference on January 18 and officially launch the Honor V40 mobile phone. The new phone will use MediaTek’s Dimensity 1000+ chip and supports 5G technology. In addition to MediaTek, Honor, and Qualcomm also have further cooperation in 5G chips. Earlier news said that Honor is already promoting the development of 5G mobile phones using Qualcomm chips. We will wait for the official arrival of Honor’s first smartphone and see how it performs in the market.