Last week, the well-known whistleblower @hereYashRaj said that he had obtained some information about the Huawei P50 series and Huawei Mate X2. The latter had to be postponed due to some reasons, and it will be difficult to appear at least this spring. 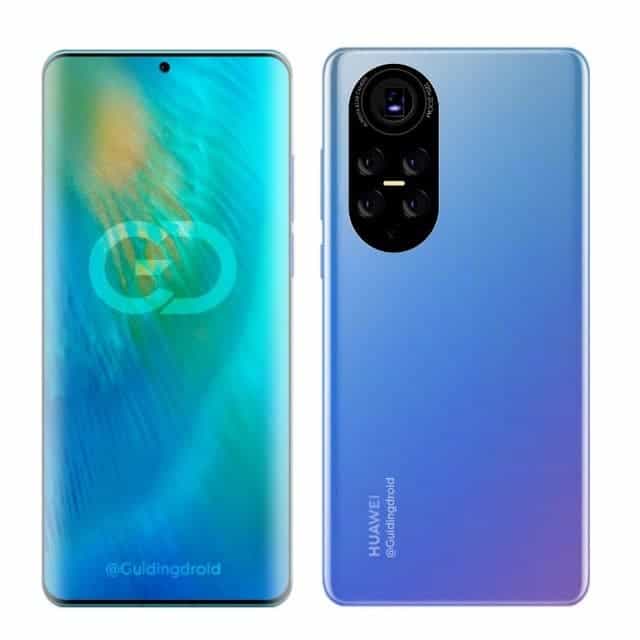 Yesterday, he released several leaked screenshots of the internal specifications of the Huawei P50 Pro model. Those screenshots show that the phone will come with the HiSilicon Kirin 9000 chip, run Harmony OS, have 6/8GB storage and OLED screen, and provide 128/256GB body storage. There is a pentaprism module on the back (it refers to five openings rather than the camera sensors only). And on the front, the alleged Huawei P50 adopts a hole-punch screen design. 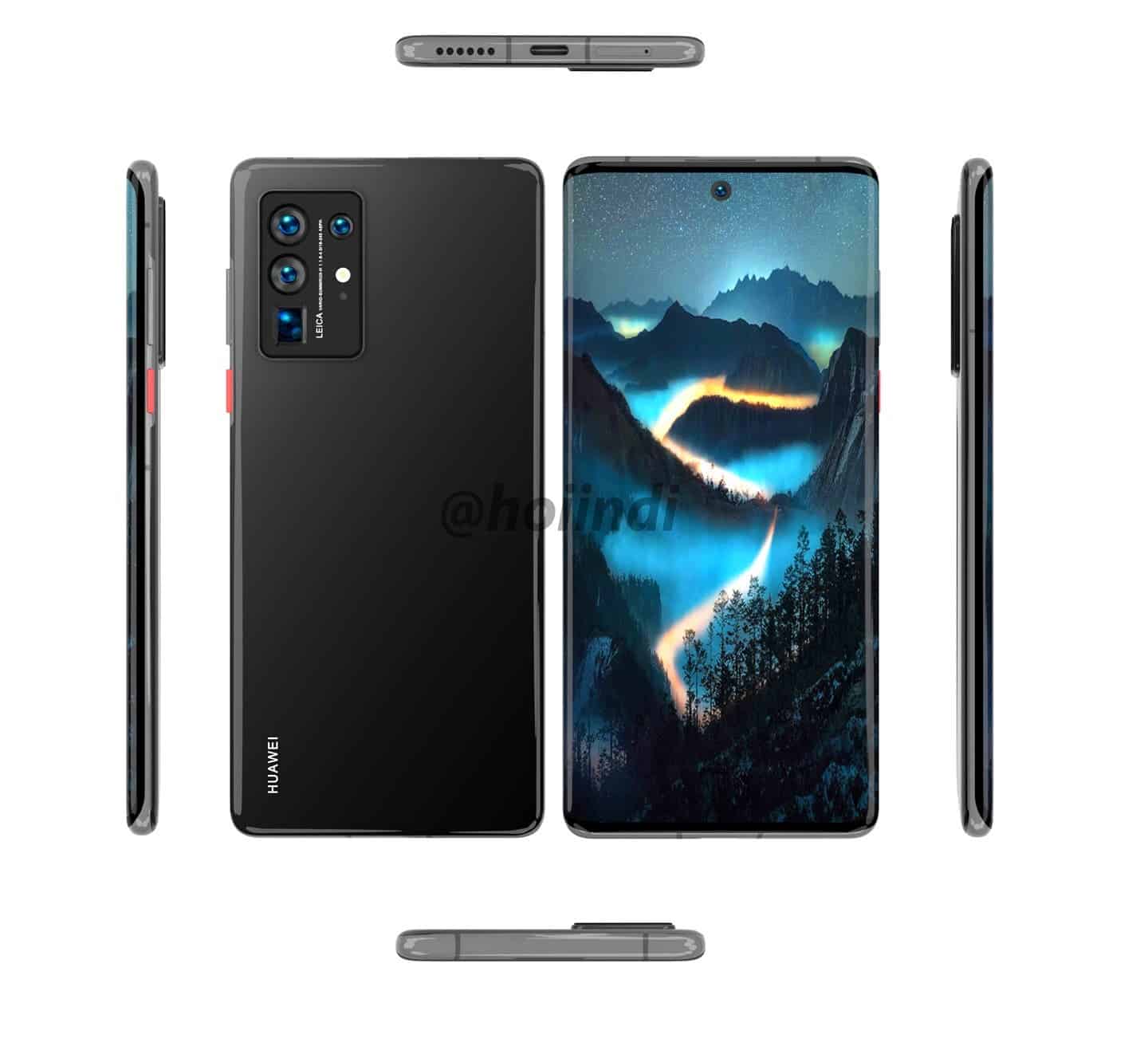 In addition, he said that the global version of the machine will include two versions of Android and Huawei’s Harmony OS. But China will get only the Harmony OS version. Plus, there is a high probability that the phone will use a Kirin 9000E chip.

According to the renders produced by @Guidingdroid, the Huawei P50 is still divided into three versions: Normal, Pro and Pro+. Their body sizes differ from  6.1-6.2 inches to 6.6 inches and 6.8 inches. Also, the screen-to-body ratio is higher than that of the P40. Moreover, the screen types will vary from model to model as well. Among them, the Huawei P50 will come with a micro-curved display similar to the Samsung S20; the P50 Pro will continue using the hyperboloid display of the previous generation; the P50 Pro+ will use a quad-curved screen. 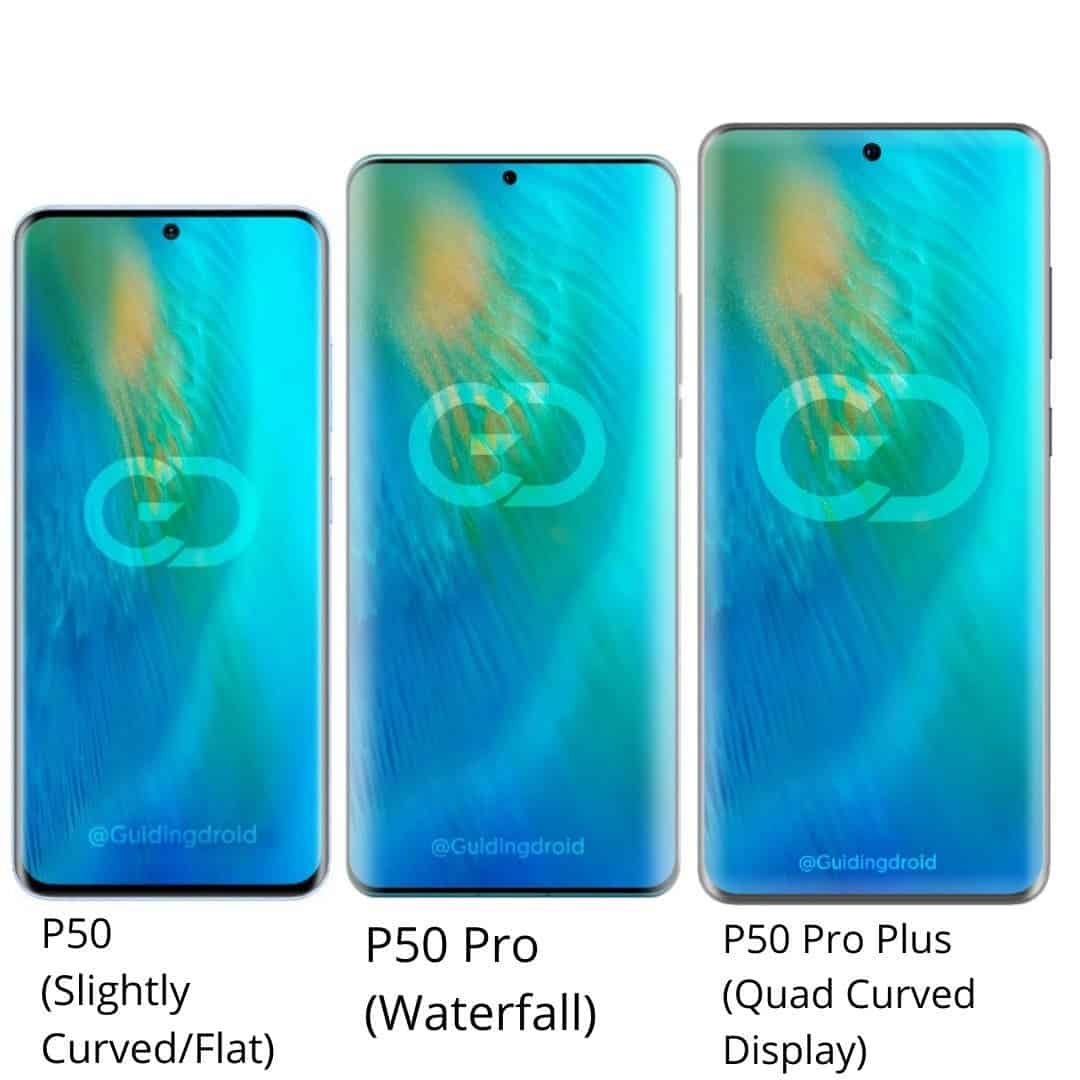 It is worth mentioning that Huawei has changed the usual ‘pill’-shaped front-view aperture. All three new models adopt a single-camera centered hole-punch variant. This is more beautiful as a whole, and at the same time further improves the screen ratio. 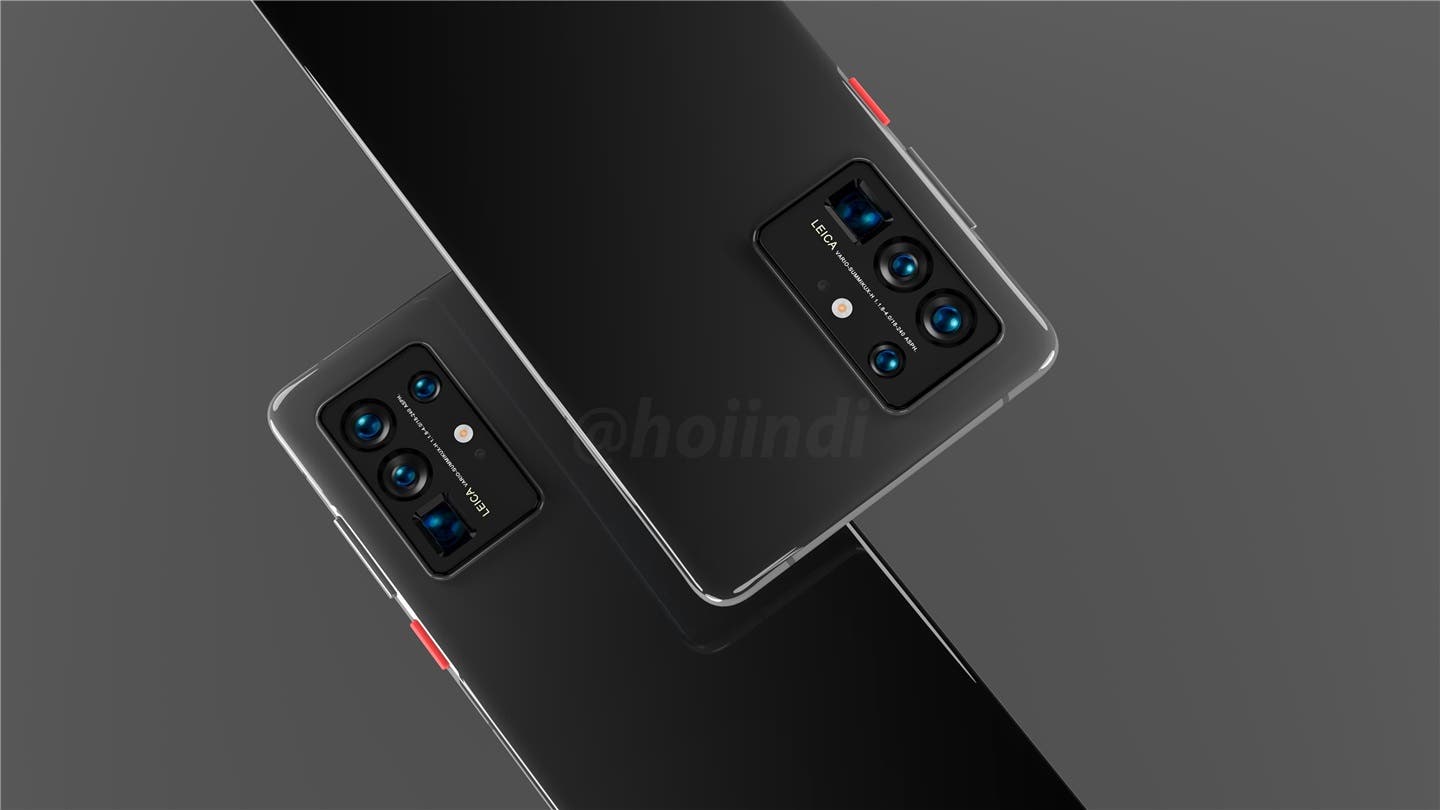 The P50 Pro uses five rear cameras. But there is nothing certain concerning the sensors’ types and arrangement. But we have heard that at least one of these models will come with a liquid-lens solution for better image stabilization.

Previous Almost all Huawei 4G equipment have the U.S. license