The new sensor recognizes fingerprints over a larger area, it also offers faster and more accurate recognition. According to Qualcomm, the new 3D Sonic Sensor Gen 2 measures 8 x 8mm compared to 4 x 9mm for the first-generation model. This means that the recognition surface area is 77% larger. This avoids erroneous touches and also collects more data (1.7x) with each scan. Qualcomm promises that fingerprint scanning to unlock the phone will be 50% faster. 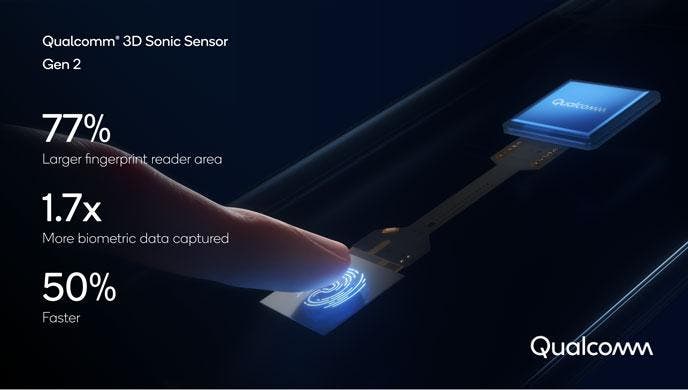 Qualcomm’s first-generation ultrasonic sensor, known as the 3D Sonic Sensor, debuted on the Galaxy S10 flagship smartphone lineup in 2018. At the time, almost every other reader on the display used an optical scanner, which was slower and less accurate.

The famous insider Ice Universe confirms that the new scanner will be in use in the Galaxy S21.

As a reminder, Xiaomi Mi 11 turned out to be the first mobile phone that allows measuring heart rate through the screen. The CEO of Xiaomi Lei Jun has officially announced that the Xiaomi Mi 11 smartphone is not inferior to modern smartwatches in terms of pulse measurement accuracy.

Now details have appeared in this regard. According to official figures, the heart rate measurement function is intelligently integrated into the sub-screen fingerprint scanner without adding additional equipment or increasing the thickness of the smartphone. 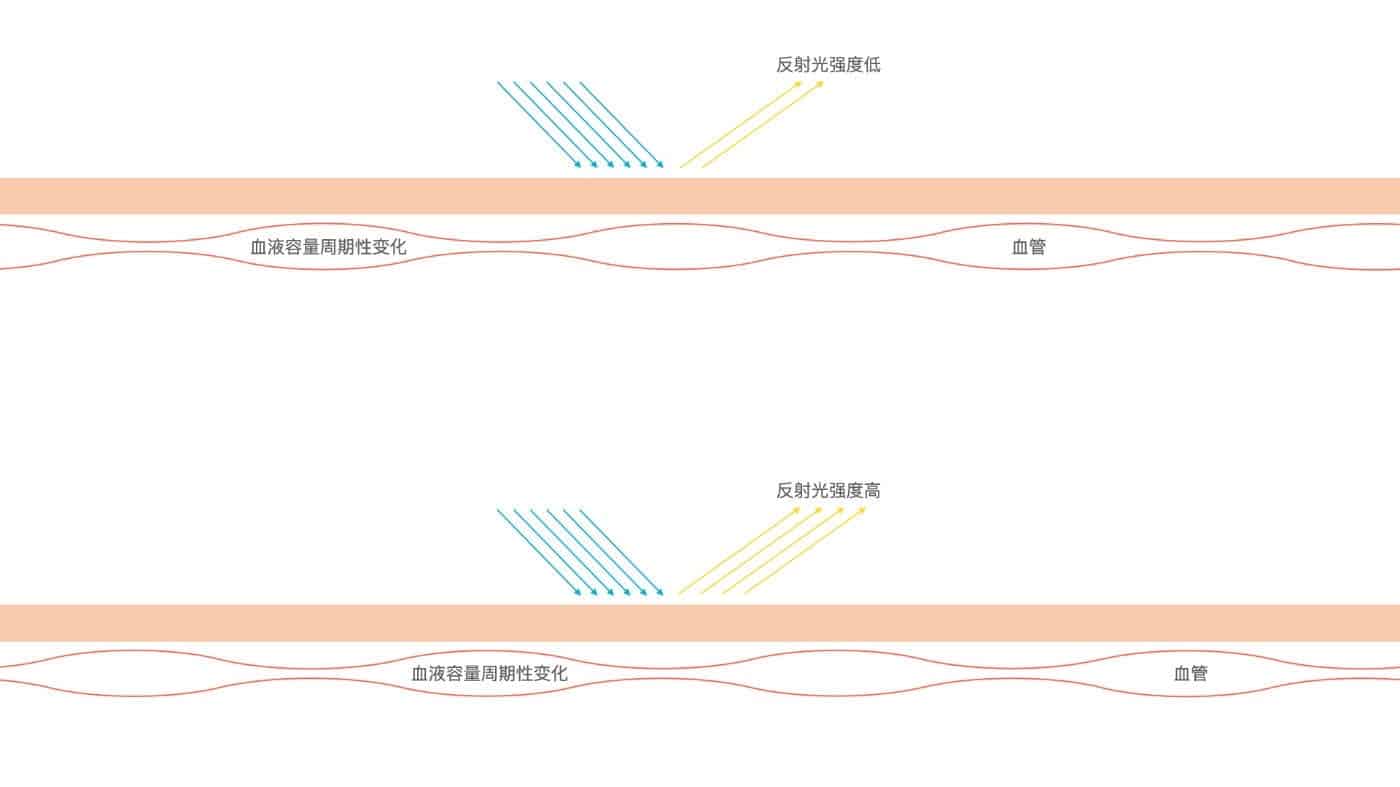 The principle of the technology in Xiaomi Mi 11 is well thought out. An AMOLED display is in use as a light source, and an optical fingerprint sensor acts as an information receiver. When the heart rate function is active, the light of the screen hits the finger; and the optical fingerprint sensor detects changes in light intensity. Xiaomi representatives point out that the amount of light that the screen emits is enough to measure the pulse, while the accuracy is very high. When the heart rate function is active, the screen emits green light; which is easily absorbed by the human body; and the intensity of the reflected light varies greatly. 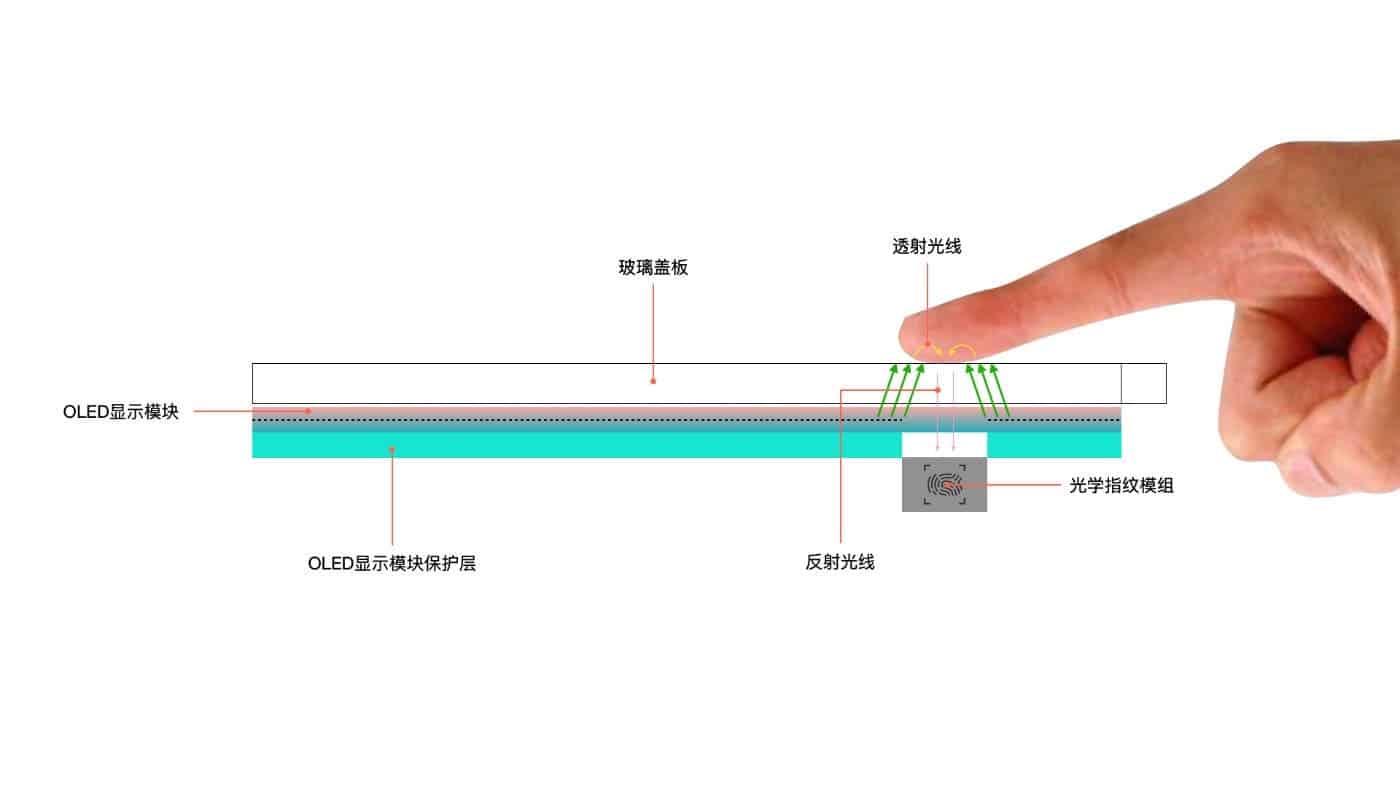 In terms of accuracy, tests carried out by the SGS laboratory showed that compared to professional pulse oximeters, the difference in performance of the Xiaomi Mi 11 is about 2.11 beats per minute. In the case of most fitness bracelets and smartwatches, this difference is about 3 beats per minute. 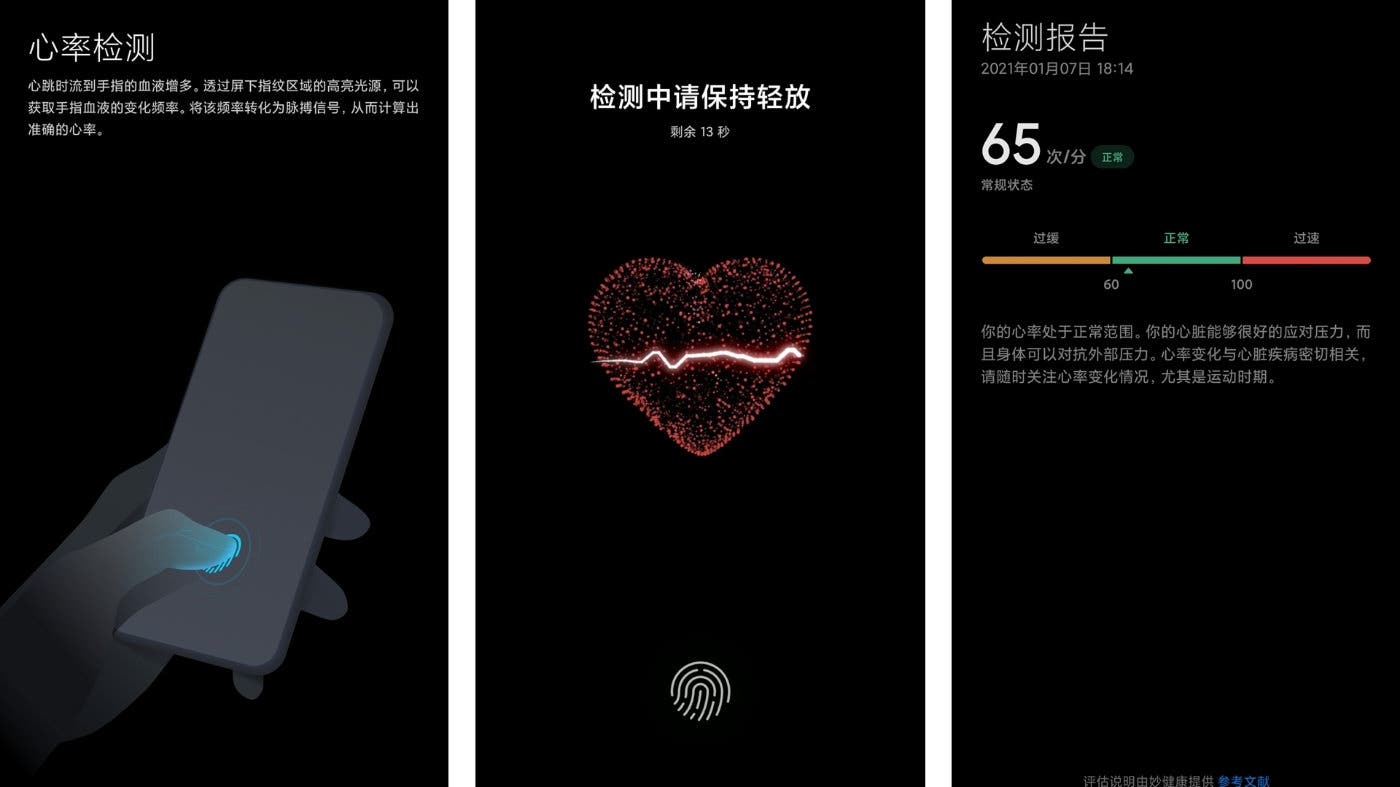