Earlier, we reported that Huawei MateBook’s new product conference is scheduled for January 13. Moreover, we have been waiting for new models from the MateBook X / X Pro series.

Kirin 820E and Many Other Products

Today, a Weibo blogger said that at the event, we will see many other Huawei products apart from the aforementioned laptops. Particularly, he said that Huawei has prepared the new HiSilicon Kirin 820E chip, the new Huawei smart screen, a very powerful new Huawei tablet, a new Huawei folding screen smartphone, etc.

In fact, we don’t think all these products will be announced tomorrow. If it was the case, Huawei would make a ‘louder noise’. Perhaps, the Chinese tech company will announce about its plans. But most likely, besides the Huawei MateBook X series new products, there will be no any new device.

However, this doesn’t mean Huawei is not working on the aforementioned products. Vice versa, in January, we should wait for the Kirin 820E chip and a folding screen smartphone. At the same time, the new series of the Huawei smart screen products should come in March.

And as for the January 13th, we should see three Huawei laptops. More laptops should hit the market way later.

According to another Weibo blogger, Huawei will launch a new machine called the Nova 7 SE 5G Lohas Edition, which uses a front-hole screen design and a rear rectangular camera layout with four sensors. The processor is replaced by a down-frequency Kirin 820E, and the price is expected to be 2000+ yuan ($). 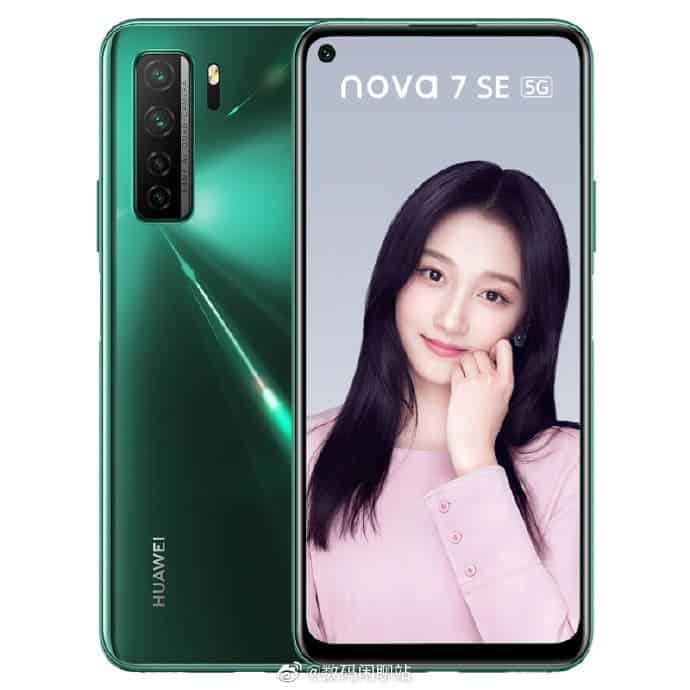 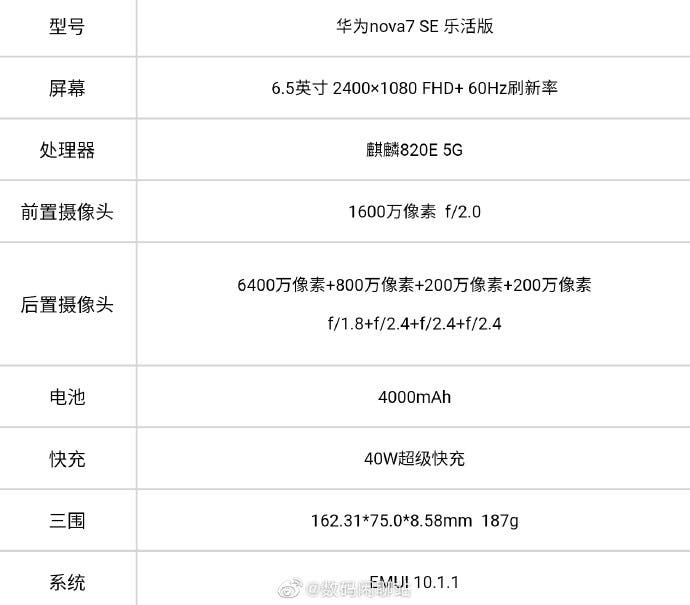 The standard version of the phone carries the Kirin 820 chip and the active version came with a Dimensity 800U.