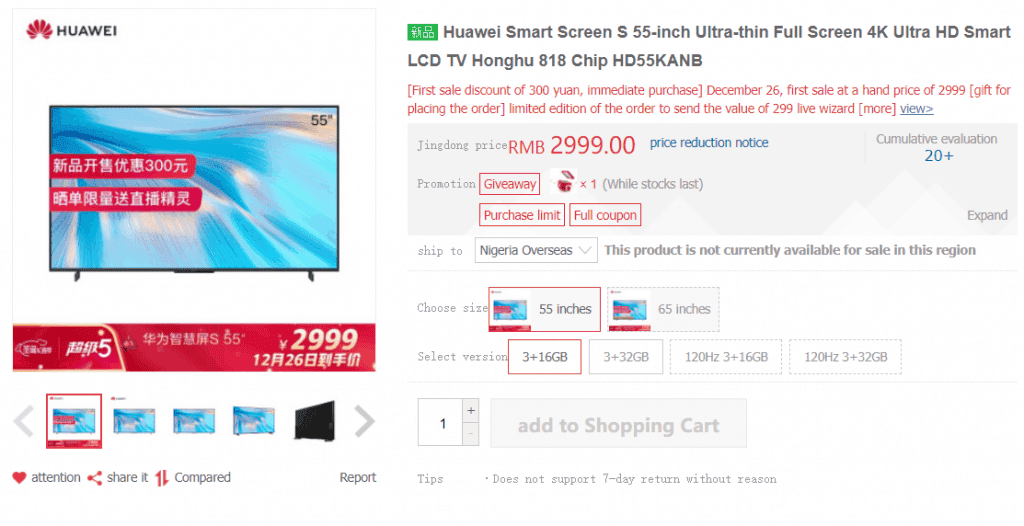 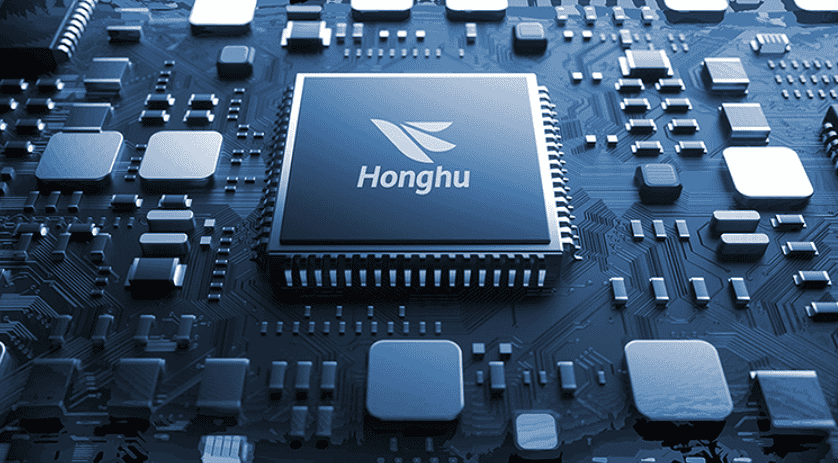 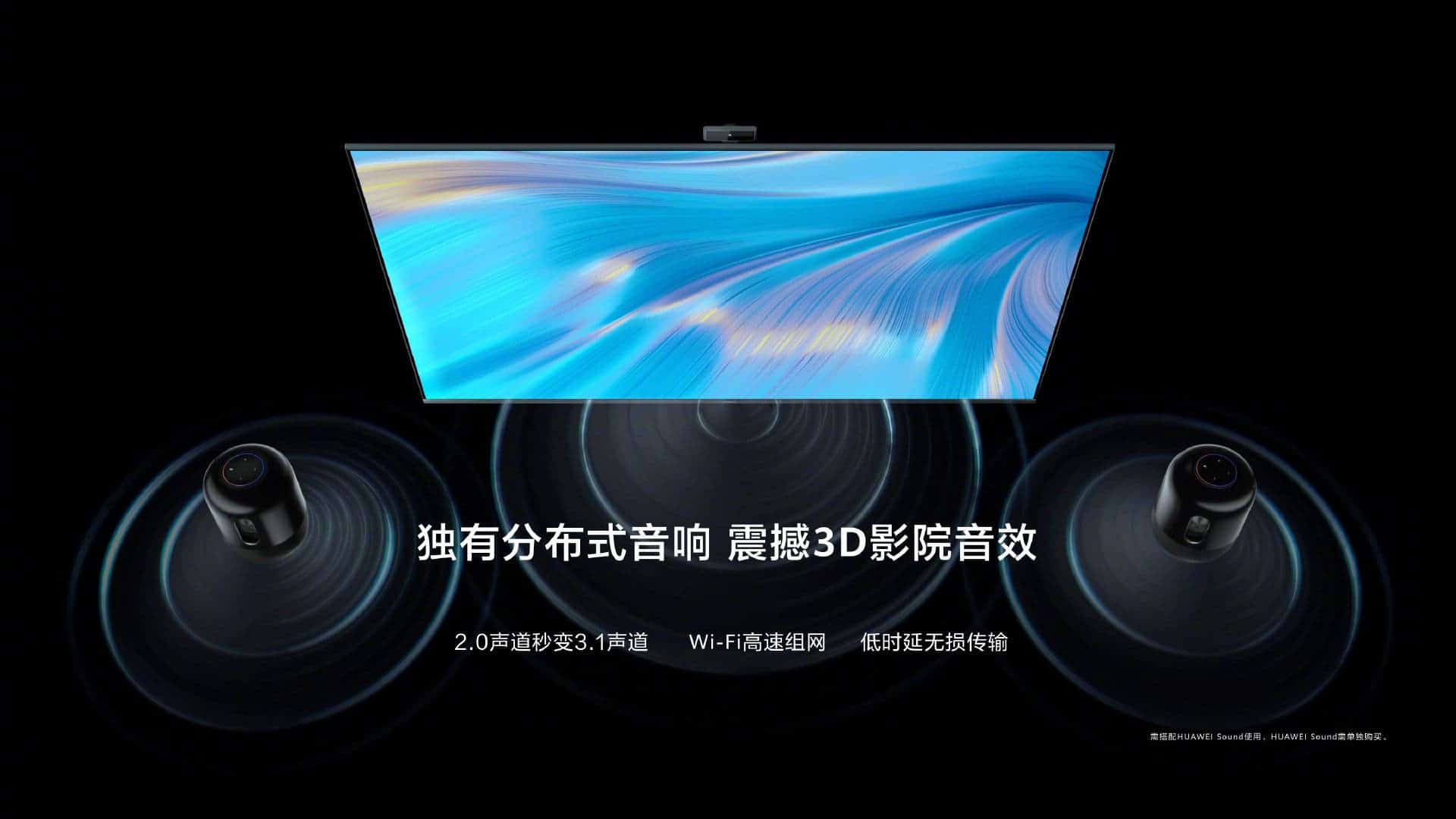 At the official launch event, Huawei also released the Huawei ALL IN ONE solution. It’s a whole-house smart host, made by united more than 42 companies. They jointly customized the PLC-IOT standard, which will be officially commercialized in March next year. In addition, Huawei also announced a new upgrade of HarmonyOS. Now, mobile devices can connect to large screen products more easily and smoothly. 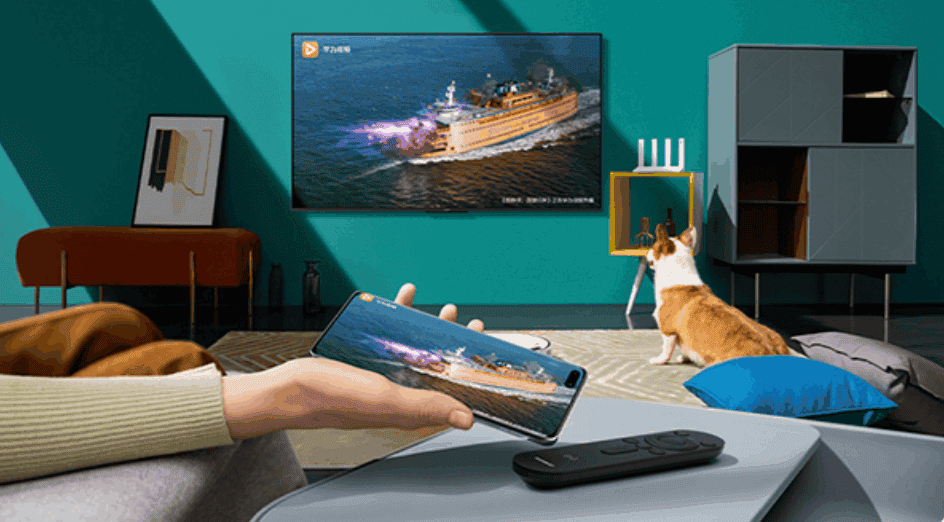