Today, a Weibo blogger revealed that Huawei’s new smart screen has been initially scheduled to be released around March 25. It should bring powerful functions and audio-visual experience. Thus, it will come with major improvements in comparison to the existing series. Moreover, there will be models for all price categories of high, middle and low. 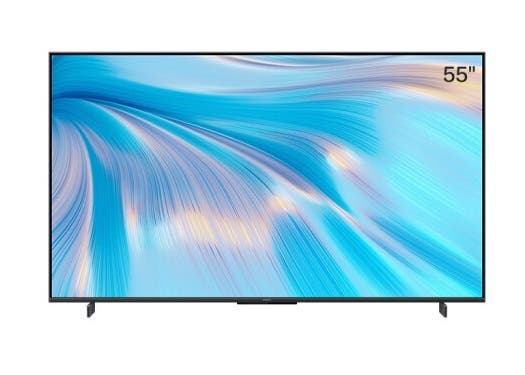 As a reminder, besides the S series, Huawei has also released the X and V series. Similarly, Honor has launched its own smart screen products earlier.

Next Realme 8 specifications confirmed by CEO