According to the source, Apple has blocked the installation on MacBook Pro and MacBook Air laptops, as well as on Mac Mini based on The new M1 chip, applications created for the iPhone. But we are talking about apps downloaded from the iPhone as a file with the IPA extension using the iMazing program. They could be installed on a Mac just like APK files on an Android smartphone.

Files with the IPA extension are, in fact, a workaround for installing “smartphone” apps on a computer. However, only a workaround, but the apps are completely official. They must be purchased (if it’s paid) and installed only on devices with one account. That is, if a user wanted to use the same applications on his phone and computer, then he recently had such an opportunity. But now it’s gone. 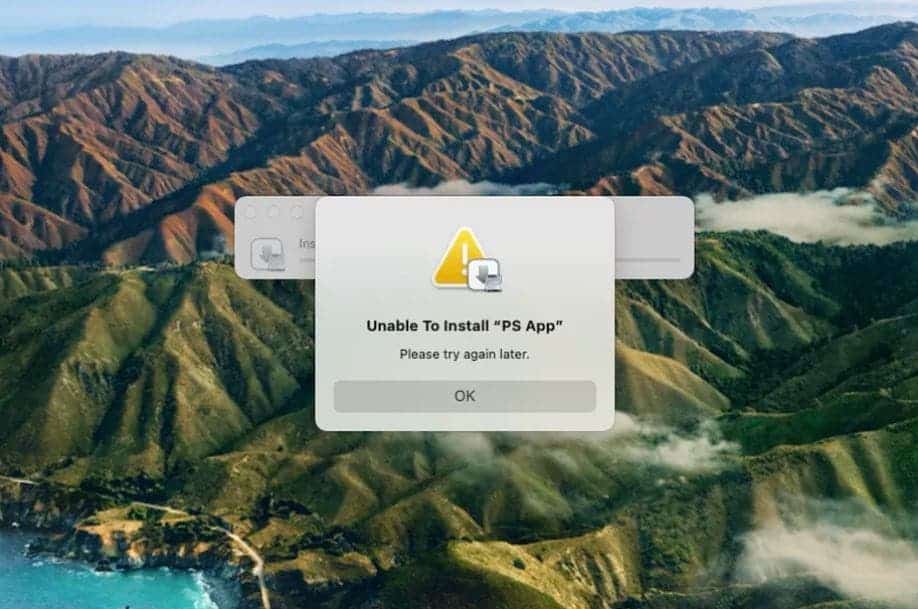 When trying to install the IPA file now, the computer gives an error and offers to “try later”. So the only way to install applications on Mac computers based on the M1 SoC is the Mac App Store. But the problem is that not all applications from this store can be installed on Mac – many still do not have permission to run on MacOS. Actually, this is the limiting factor. What does the warning about installing IPA on macOS 11.2 say – “the application cannot be installed because the developer did not intend for it to run on this platform”.

The upcoming MacBook Pro laptops will look like the iPhone 12

According to the analyst, Apple will release two MacBook Pro models – with a display diagonal of 14 and 16 inches. The new design will feature flat edges, without the curvature of current models. Ming-Chi Kuo describes the MacBook Pro’s design as “similar to the iPhone 12”. This will be the most significant design update for the MacBook Pro in five years.