Apple is working on innovations for MacBook laptops that could be very useful for iPhone and Apple Watch users.

The company received a couple of patents describing the ability to wirelessly charge mobile devices from a laptop. The illustrations show that the users can simply place their iPhone, iPad or Apple Watch on top of the laptop to begin wireless charging. 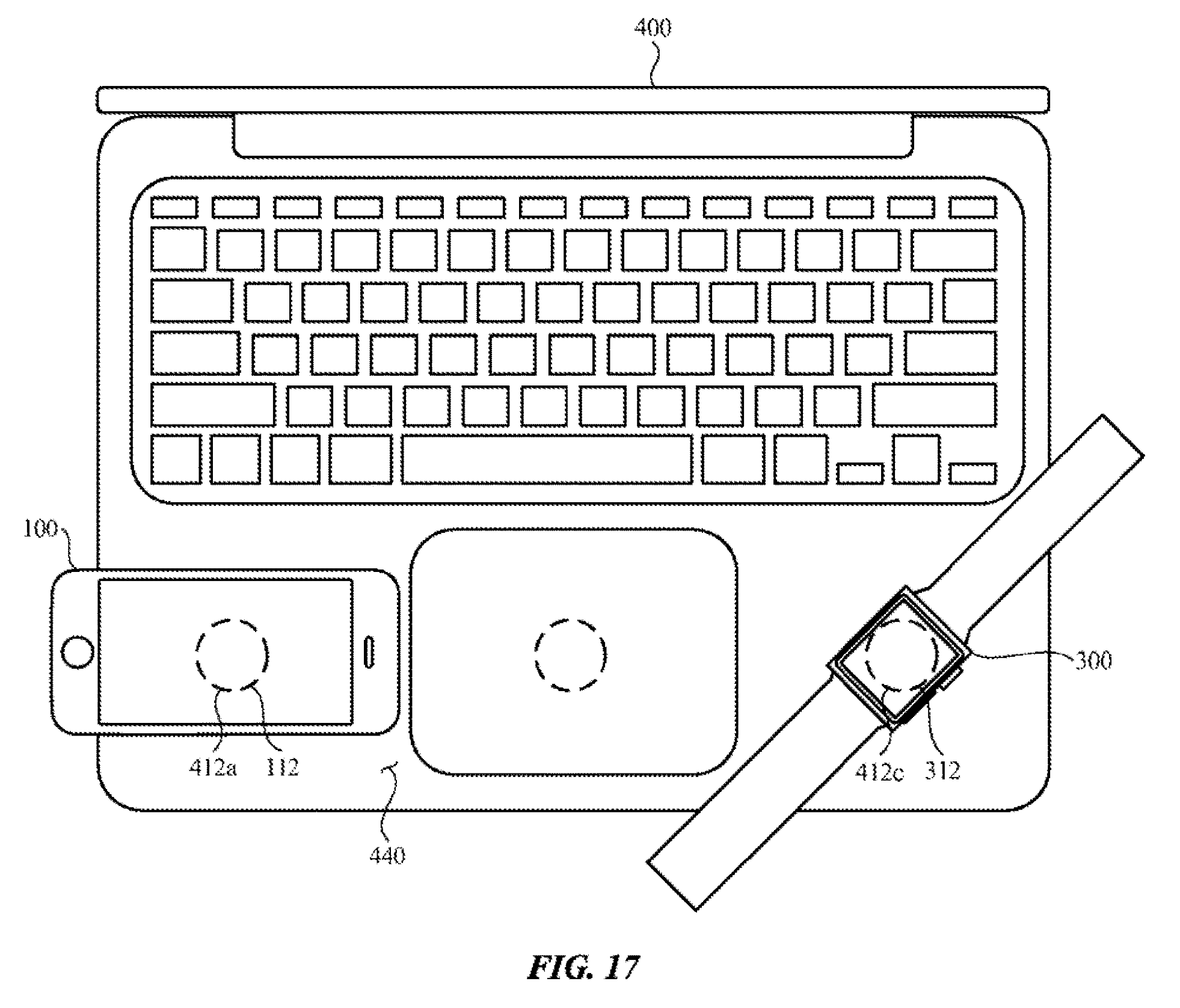 Users can put gadgets near the trackpad or on laptop covers when folded. This solution can be especially useful in a mobile environment where access to a power source is not available. 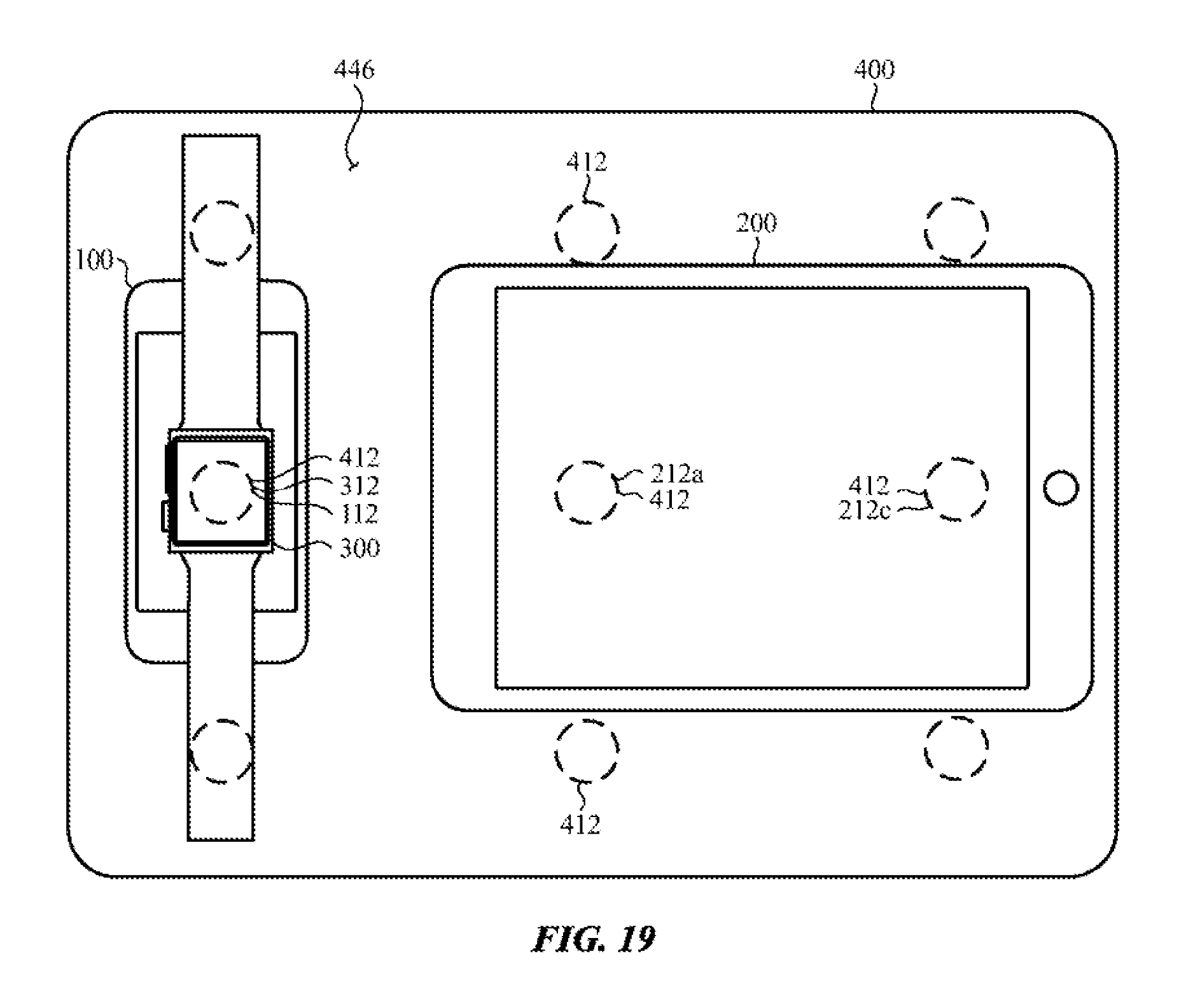 As is usually the case; it is not yet clear when we will be able to see the implementation of these developments on store shelves. 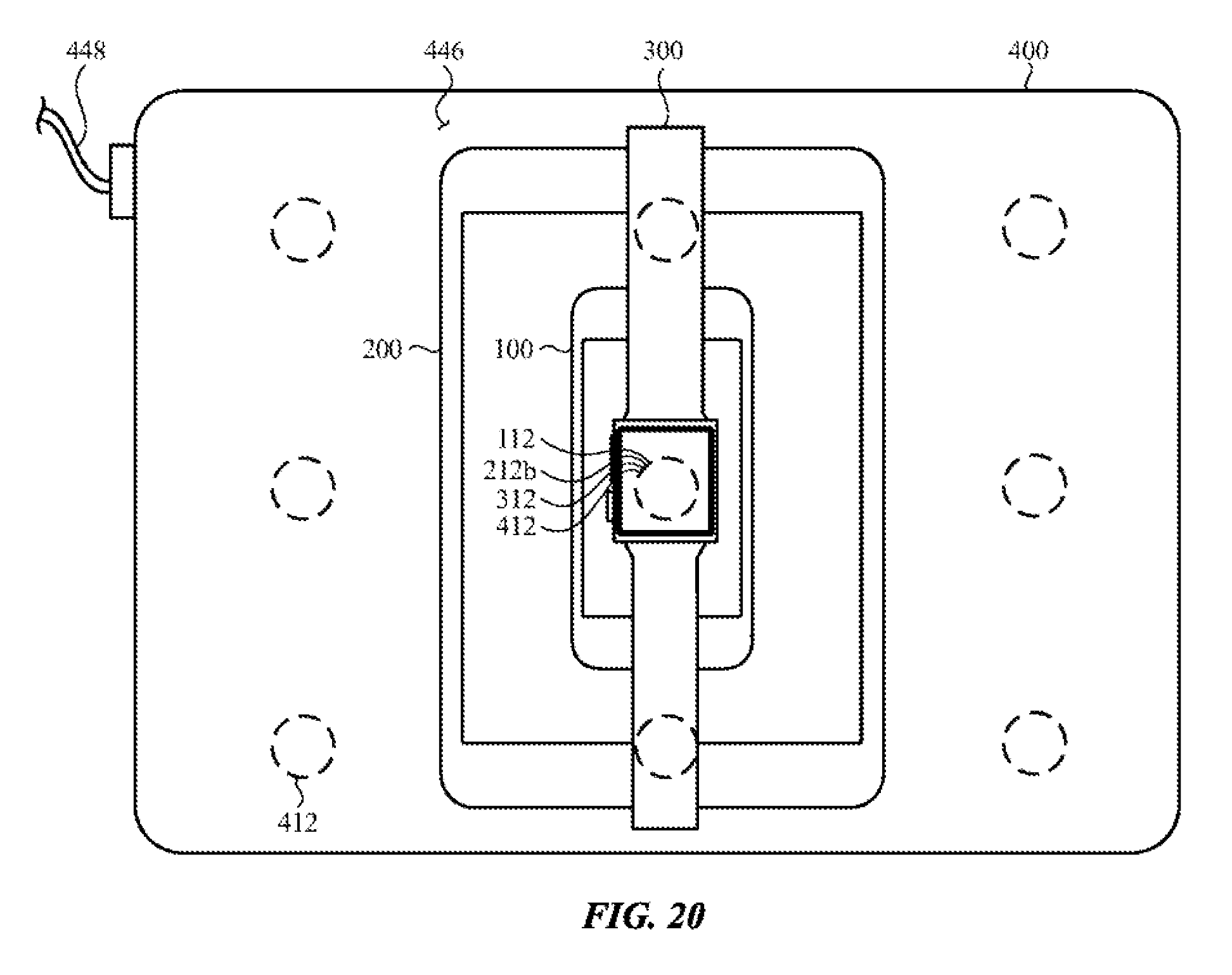 According to Bloomberg, Apple plans to launch Apple silicon chips for the new MacBook, iMac and Mac Pro in the spring and fall of next year. As you understand, all major brands want to get independence from the top chip makers. As for Apple, it is trying to free itself from Intel.

According to reports, Apple engineers are developing several follow-up products of the M1 custom chip. Some people familiar with the matter disclosed some details. They said if the chips can meet expectations, they will greatly exceed the performance of the latest Intel chips. Since these plans have not been made public, they asked not to be named. Apple’s next series of chips are planned to come in the spring / fall. They are destined to be placed in upgraded versions of MacBook Pro, entry-level and high-end iMac desktops, and new Mac Pro workstations.

“Chip engineers at the Cupertino, California-based technology giant are working on several successors to the ‌M1‌ custom chip, Apple’s first Mac main processor that debuted in November. If they live up to expectations, they will significantly outpace the performance of the latest machines running Intel chips, according to people familiar with the matter who asked not to be named because the plans aren’t yet public.”

Apple’s next two chips are said to be “more ambitious” than some industry observers’ expectations for next year. Apple should complete the transition from Intel to its own chips in 2022.

When will Apple silicon chips arrive?

At the end of last month, a Weibo blogger said that Apple is expected to launch a second Apple Silicon chip in the second half of next year, temporarily named M2 and internal codenamed Jade. Some reports point that the chip will be in use on Apple’s desktop Mac.

In addition, the Nikkei Review quoted other sources. They say that Apple is asking the supply chain to produce 2.5 million Apple Silicon MacBook products in early 2021. Thus, Apple accelerates its departure from the product strategy of relying on Intel processors. The source pointed out that the total output of the first batch of MacBooks equipped with Apple Silicon chips is about 20% of the total shipment of 12.6 million MacBook products in 2019.

Next How much does the S Pen for the flagship Galaxy S21 Ultra cost?