Today, Samsung released the ISOCELL HM3 CMOS image sensor. This product has 108 million pixels, a 1/1.33 inch outsole, and a pixel size of 0.8 microns. The sensor has a 9-in-1 pixel function, which enhances latitude and autofocus performance.

This is Samsung’s fourth image sensor with more than 100 million pixels. It uses the Super PD Plus phase focusing function and adds a micro lens above the phase focus point. This increases the focusing speed by 50%. In addition, the focus performance in low light has also been improved. 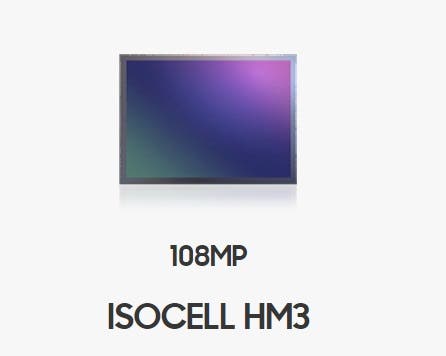 In order to ensure the shooting performance in the high light ratio environment, the Samsung HM3 sensor adopts Smart ISO technology. The latter can capture images at both high and low ISO at the same time. Then it will merge them into a 12bit deep high dynamic range image. This method can also reduce noise, and does not require multiple exposures to obtain HDR images. In the low-noise mode, the sensor can increase the sensitivity by 50% compared with previous products, thereby improving the image quality of low-light shooting.

The Samsung HM3 pixel binning function can combine 9 pixels into a large 2.4-micron wide pixel, and take 12MP photos. This greatly enhances low-light performance. In addition, the new ISP can support seamless switching between 108MP and 12MP shooting. The power consumption of the sensor’s real-time preview status is also reduced by 6.5%. 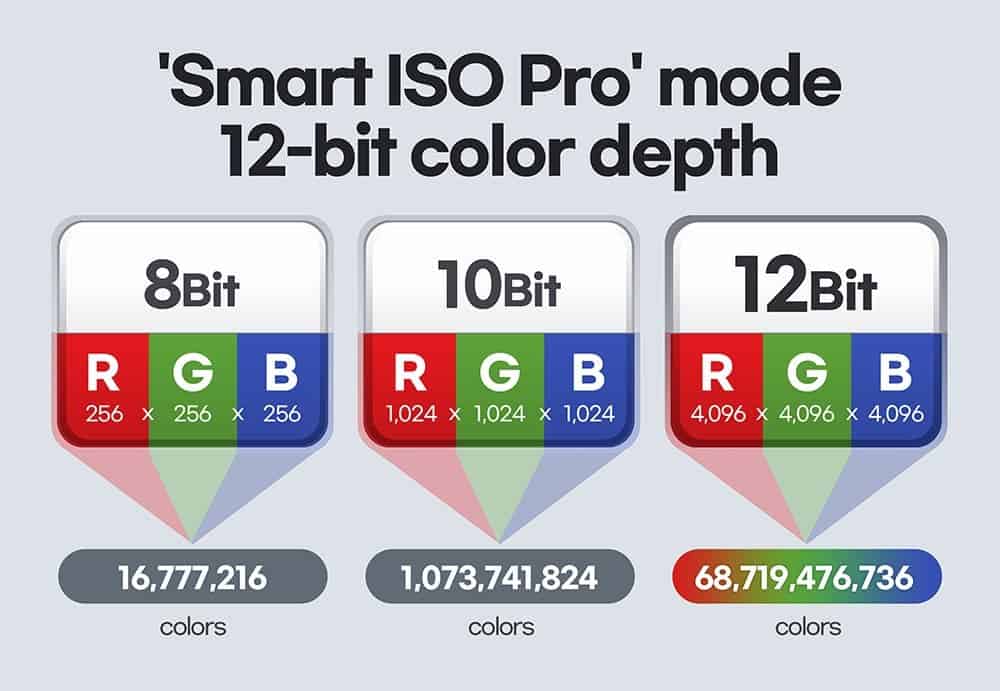 The Samsung HM3 sensor has also upgraded its video shooting performance. Now, it supports up to 8K 30fps video and 4K 120fps video shooting. For 1080P video, the frame rate can reach up to 240fps. This is identical to the HM1 sensor. 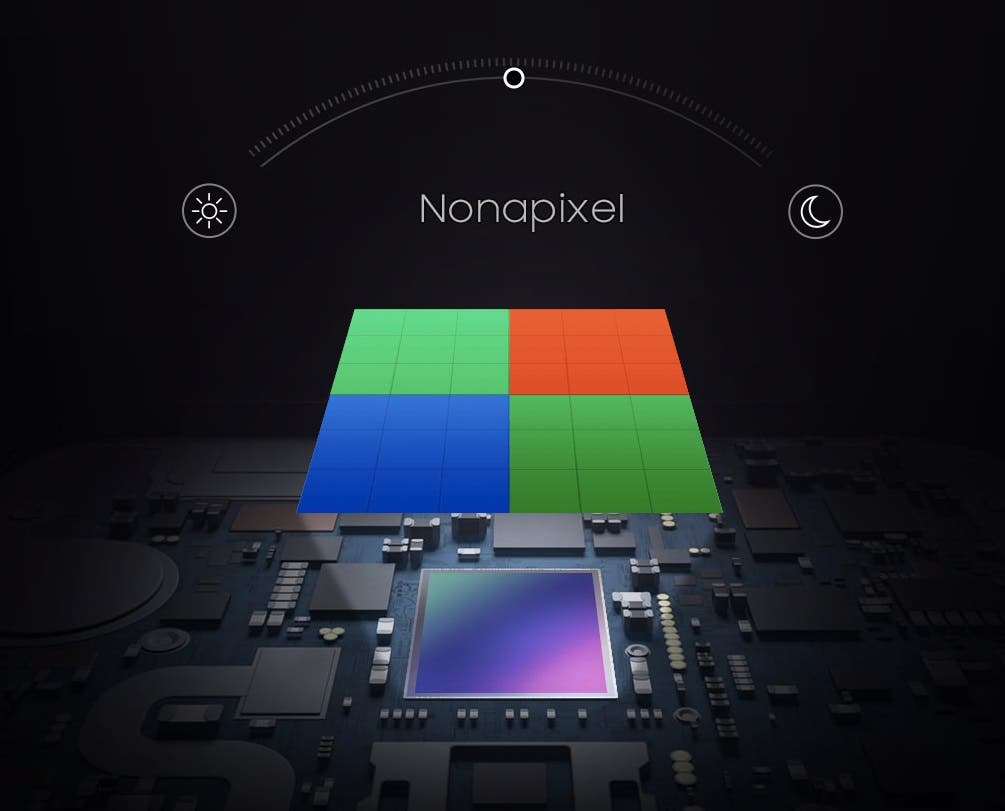 Samsung said that this image sensor is currently in mass production. In other words, in the nearest future, we will see many flagship or even mid-rangers with it. Besides Samsung smartphones, it will appear on Xiaomi and other major smartphone brands.

Realme 8 and 8 Pro up for Pre-Order in India