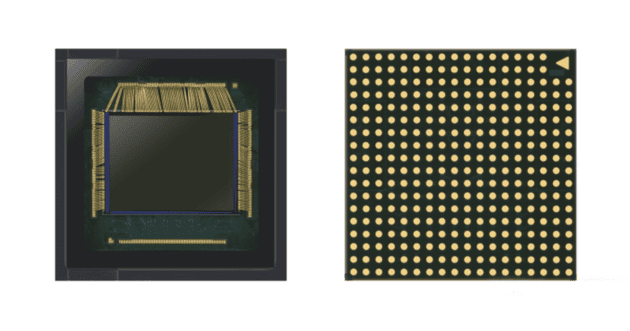 The HM1 uses a new generation of Nonacell technology, which is a pixel merging technology. As said, it can synthesize nine adjacent 0.8μm pixels to simulate a large 2.4μm pixel to improve screen brightness. In 2017, Samsung launched Tetracell technology, which supports the integration of four adjacent pixels. Nonacell is an enhanced version of Tetracell. Previously, the HMX sensor used by Xiaomi CC9 Pro supported four pixels in one and was able to synthesize 1.6μm large pixels.

Samsung Electronics said that as the number of neighboring pixels increases (now nine-in-one), color interference will also increase. So pixel consolidation is more challenging. However, Samsung uses ISOCELL Plus technology, which replaces the metal barrier with new material to reduce interference and minimize light loss and reflection.

In terms of other hardware, the HM1 is 1/1.33 inches in size and has 108 million 0.8 μm pixels. These two points are the same as the previous HMX used by Xiaomi CC9 Pro.

Samsung Electronics said that the ISOCELL Bright HM1 is currently in mass production.

Next Huawei Display 23.8-inch Model Is Ready To Hit The Market