Recently, Huawei has established six teams to inspect the display market and has contacted more than 90% of foundries nationwide. At the same time, it has been revealed that display products are currently planned for a full range, including commercial, home, gaming, and curved surfaces. It will be an independent product line. It is expected that Huawei Display will be available as soon as the second half of 2020.

On February 12, a reporter from the 21st Century Business Herald learned from multiple sources that Huawei brand displays will be on the market soon, of which 23.8-inch products will be released first. 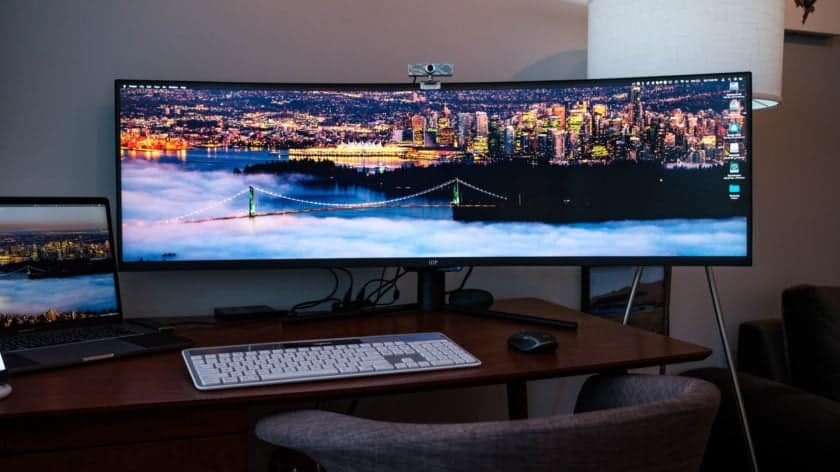 A panel industry veteran told a 21st Century Business Herald reporter: ‘Huawei has a display team. At present, only a 23.8-inch model is under development and is scheduled to be listed in Q2.‘

In fact, the industry is not surprised that Huawei will enter the display field. At present, Huawei has entered the screen fields such as smartphones, tablets, notebooks, and televisions. The display is another horizontal industry chain expansion of its multi-screen strategy.

On the one hand, Huawei has grown into a giant today. And it urgently needs more business lines to support its huge size. Especially under the pressure of the United States, new product lines are needed to increase revenue and increase profits.

On the other hand, Huawei’s hardware manufacturing capabilities are strong, the cost of adding a mature display industry chain is controllable, and it is more profitable than TV products. The so-called Huawei display can be used in personal desktop computers, office computers, etc. In the future multi-screen world, the display is the connection medium between the virtual world and the real world.

In addition, the display is obviously a part of the Internet of Things. So it attracts many companies such as Huawei and Xiaomi. As early as 2019, Xiaomi has entered the display market. In October last year, Xiaomi first released a 23.8-inch flat-panel display and a 34-inch curved display (suitable for gaming and movie viewing).

With the ability to control the cost of the industry chain, Xiaomi will also be the price butcher. Now, how will the display market change next to Huawei? 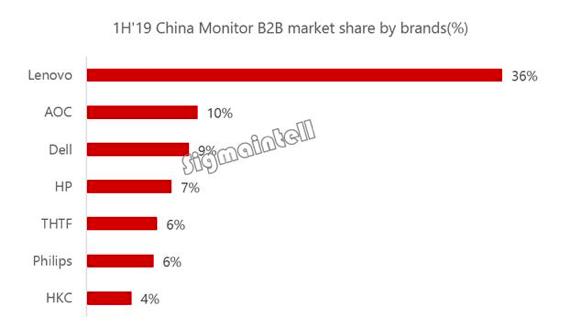 Looking at the B2B (commercial) display market in China, Sigmaintell data shows that in the first half of 2019, the top five were Lenovo, AOC, Dell, HP, and THTF. At present, the pattern of these brands is relatively stable. But in the first half of last year, due to the weak government, education, and corporate demand, the sales of major brands declined year-on-year.