Samsung was full of surprises today, during the Unpacked Event 2020, where they unveiled their brand new Galaxy S20 Series lineup, along with more gadgets. Pierre already informed you about the first two of the GS20 Series, so my turn now to talk about one of the most awaited phones of the month, the Samsung Galaxy S20 Ultra! 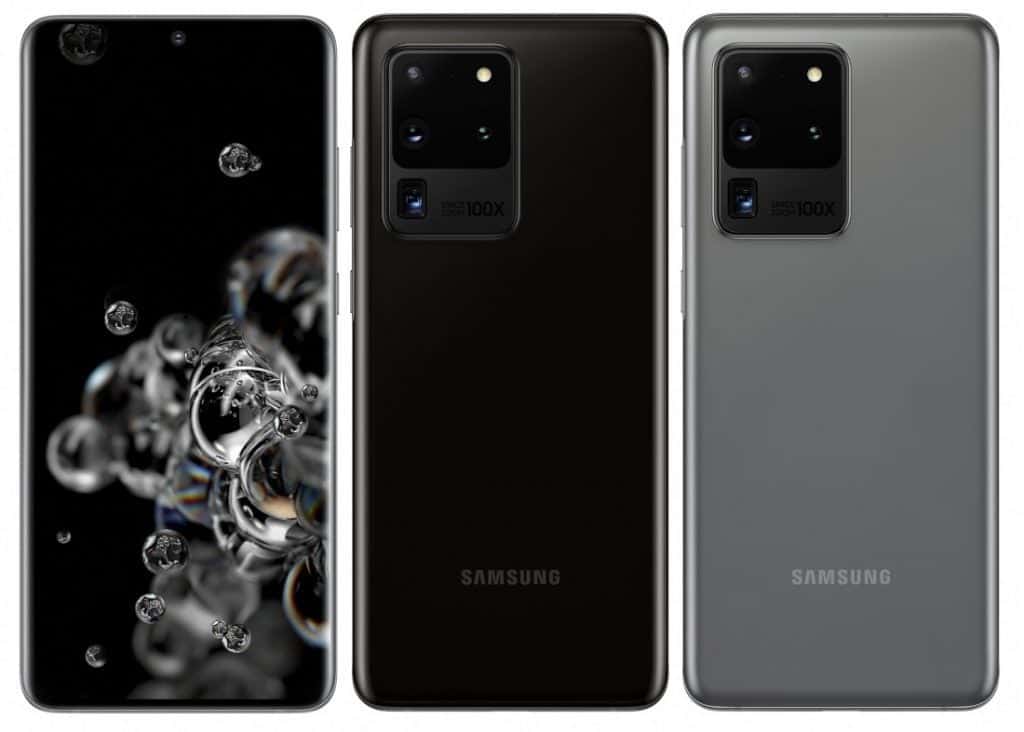 As you may guess, it’s a brand new class of Samsung flagships, as it tries to become the first of an extremely premium range of smartphones that we will surely see in the months to come. Its main feature focuses on the camera capabilities – with an impressive 108MP sensor boasting at its back side, ready to capture crystal-like 12MP photos with 9-in-1 pixel binning – and a first with 2.4μm pixels in size for out of this world photos – especially in low light conditions.

The phone’s camera can shoot 8K video with optical image stabilization (OIS) and an f/1.8 aperture, using Samsung’s Super Steady 2.0 technology for “professional-level filming”, as the South Koreans mentioned during the presentation. One of its most promising features however it’s the 48MP periscope zoom camera with OIS, that supports 4-in-1 pixel binning for 12MP shots, capable of delivering pure 10x hybrid optical zoom and up to 100x Super Resolution Zoom. There’s also a 12MP ultrawide angle camera, with a DepthVision sensor, enabling the Galaxy S20 Ultra to use a new Single Take capability. With this enabled, the device captures photos from all lenses at the same time and the embedded AI SoC recommends the best one of them. 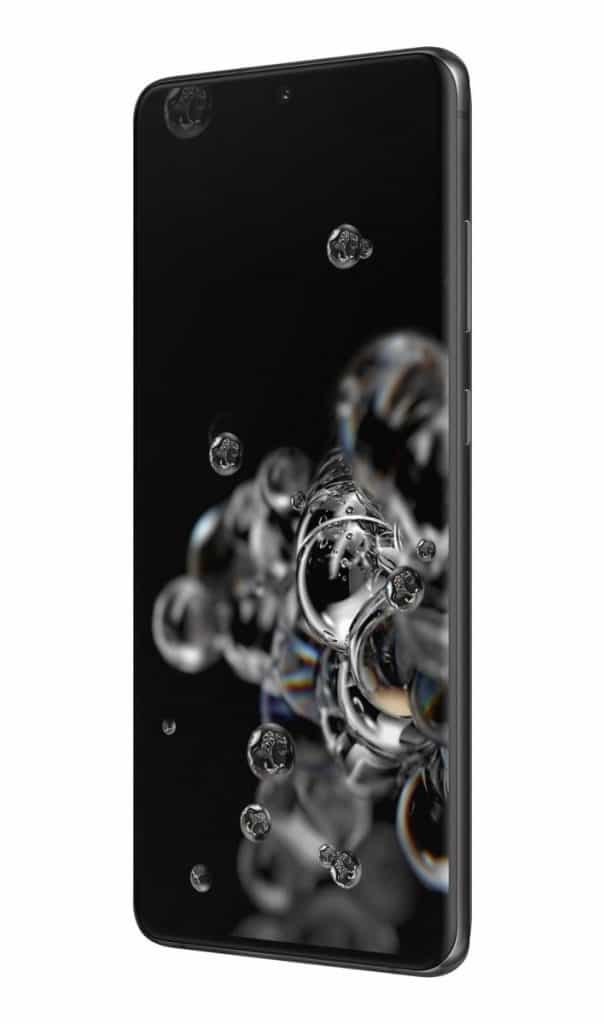 There’s also a 40MP selfie camera placed in front, with a 4 in 1 pixel binning – that promises to shoot much better selfies than the ones Galaxy S20 and S20+ will deliver with their mediocre 10MP selfie cameras.

As its name suggests, the Galaxy S20 Ultra is massive in size, and this means that it will have the biggest battery from the Galaxy S20 Series trio. Yes, it’s true, as the device comes with full 5G support, a 5000 mAh battery, with 45W fast charging feature – although you will find a “slow” 25W charger in the main package. You can buy the 45W fast charger afterwards obviously by paying more 🙂 If you hate cables, then you can use the wireless charging capability at 15Watts. 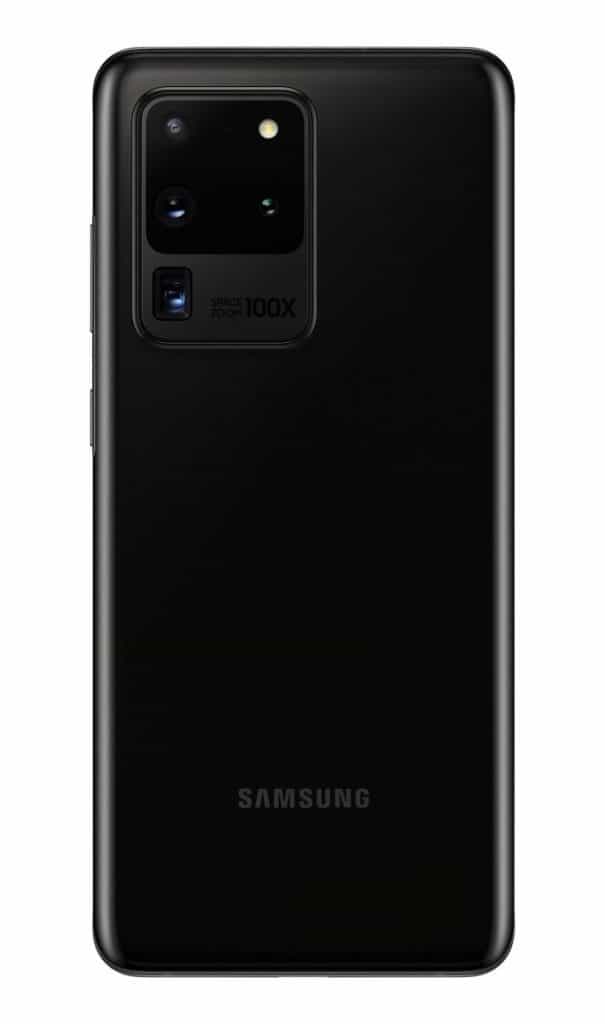 The Galaxy S20 Ultra comes with a huge 6,9 inch Dynamic AMOLED display, with HDR10+ certification, 120Hz refresh rate and a most welcomed resolution of 1440 pixels – and an in-display fingerprint sensor of course. All of this is packed inside a 166.9 x 76.0 x 8.8mm body boasting premium metal and glass build. 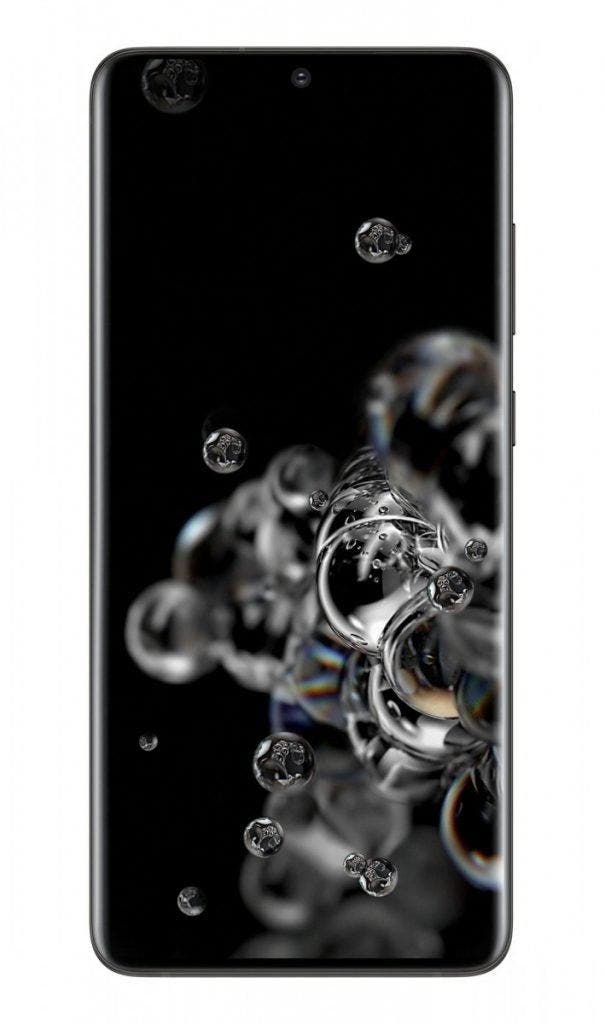 An Exynos 990 processor is present under the hood while units in some markets will be equipped with the Snapdragon 865 chipset as usual. Since it’s the premium model, the Ultra can take advantage of the most powerful memory configurations of the family: there are variants with 12GB and 16GB of RAM, along with devices equipped with 128GB and 512GB of storage – with an option to increase up to 1TB, using the microSD slot you will find inside.

According to the Korean company, their behemoth with be available for preorder starting today, with a really hefty price tag:

Both versions will hit stores by March 6 (along with a nice gift, a pair of  Samsung Galaxy Buds+).

Next Ulefone pulls out of MWC 2020 due to coronavirus threat