The Samsung Galaxy S20 series was finally unveiled today, bringing some very interesting tweaks in the camera, battery and screen departments; let’s have a closer look!

Let’s start with the Samsung Galaxy S20+ and its extra large 6.7-inch AMOLED screen that now features a refresh rate of 120Hz. Meanwhile resolution tops at 1440p+ and the aspect ratio is 20:9. The Galaxy S20 sports instead a smaller 6.2-inch panel with the same 1440p+ res and 120Hz refresh rate.

In the upper center part of the display we find a front snapper in a punch-hole; with the camera having a resolution of 10MP. 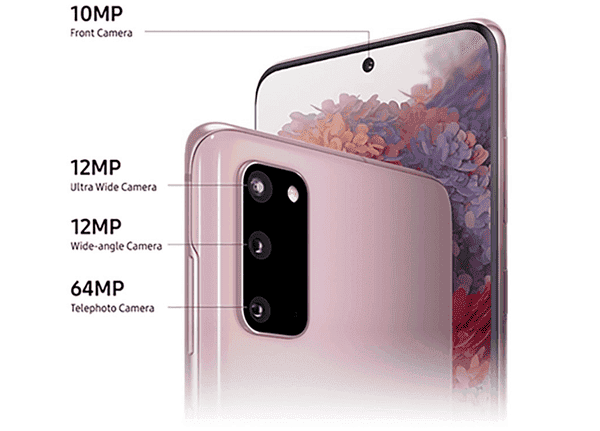 Moving onto the back, Samsung brought a new 12MP sensor with large 1.8µm pixels, f/1.8 aperture and OIS (Optical Image Stabilization). The main camera is then paired with a telephoto sensor that sports 64MP resolution. This allows the smartphone to zoom in 3x times in hybrid mode and 30x in “Super Resolution Zoom” mode. What’s even more interesting is that the secondary sensor spots OIS as well.

Additionally, the 64MP sensor is the only one capable of recording 8K video; which makes the Galaxy S20 series the first to offer 8K recording.

The other two cameras include the ultra wide angle lens (120 degrees) with a resolution of 12MP and a DepthVision sensor to create portraits with bokeh effects and more.

As far as other specs are concerned, the Samsung Galaxy S20 series is powered by the Qualcomm Snapdragon 865 or Samsung Exynos 990 depending on the market. The powerful CPU are then paired with either 8GB or 12GB of RAM and up to 512GB of internal storage. Samsung also kept the microSD to use cards for up to 1TB of additional storage. 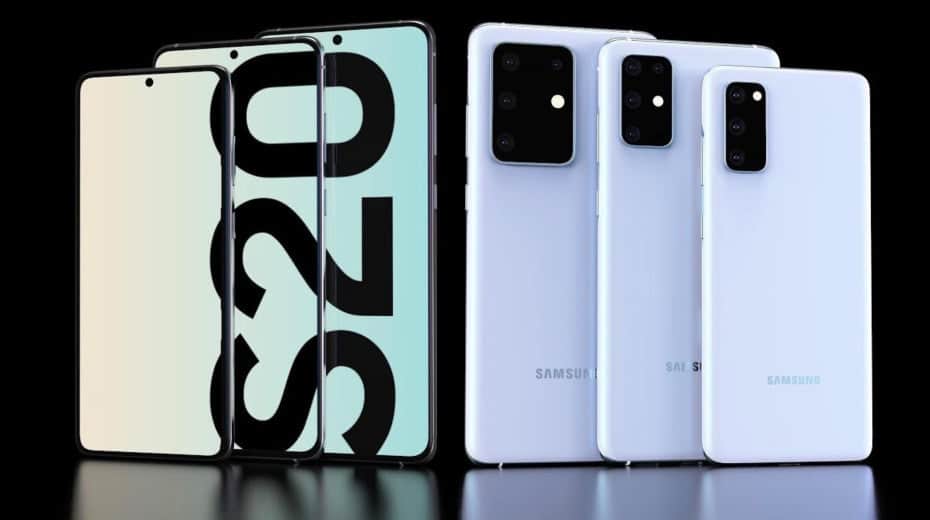 Other features on the S20 series include ultrasonic in-display fingerprint readers, and IP68 level of dust and water resistance. 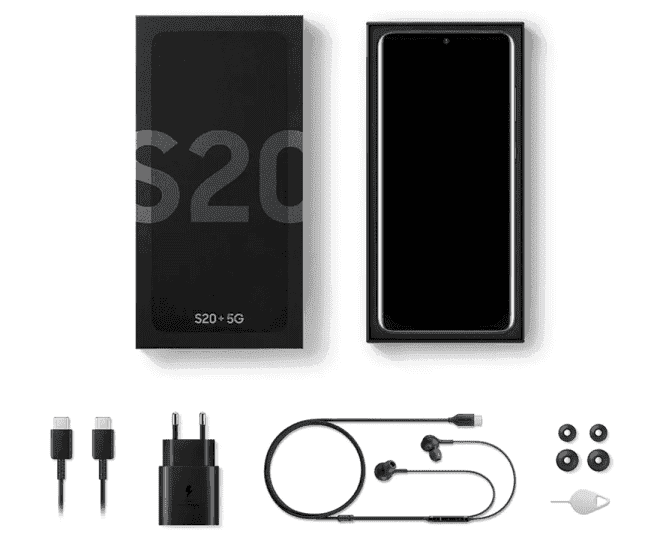