Samsung was once one of the worst companies for Android updates, however, in recent years, the company has completely changed this. Nowadays, it’s among the fastest and more reliable companies rolling out major Android upgrades. The brand brings updates for the flagship devices first, but most of its mid-range devices also get it after a few months. Now, the company’s focus is on bringing its smartphones to the latest Android 12 version that also brings the One UI 4 skin version to them. The Galaxy S21 series, Z Fold3 and Z Flip3 are gearing to receive the stable update pretty soon. Now, the Galaxy S20 and Note 20 units in the United States are also entering the One UI 4 beta party. 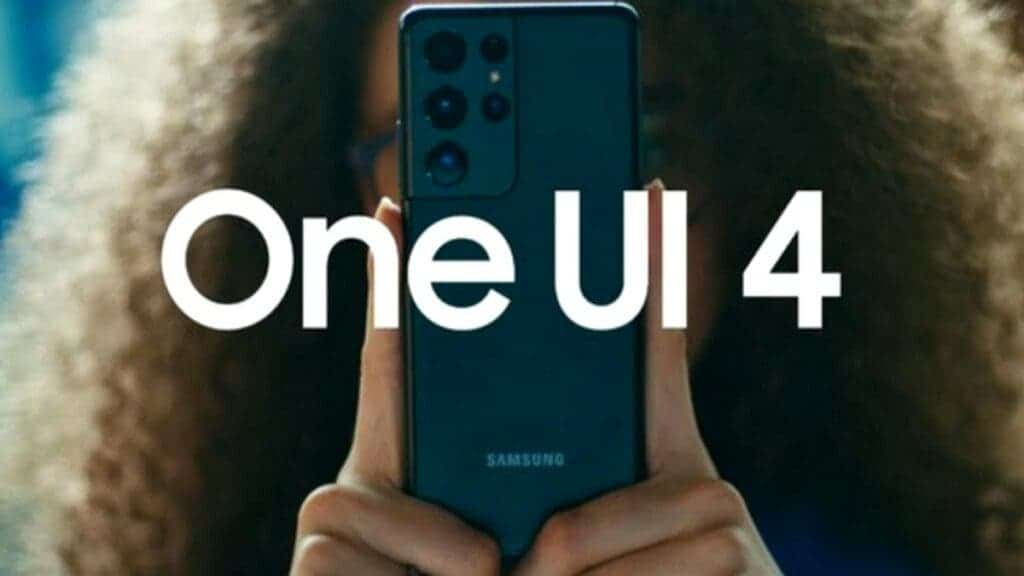 One UI 4.0 is reaching unlocked devices in the United States

One UI 4.0 beta program is rolling smoothly, but as usual, you can find bugs in these initial builds. So, if the handset is your daily driver, we won’t recommend flashing this update. But if you’re an experienced user, then it may not hurt. If you own any of the eligible devices and want to participate, the process is quite simple. Just click on the One UI Beta Program banner in the Samsung Members app, and you’ll be enrolled to it. Worth noting, that those with carrier-locked smartphones aren’t eligible for the update. For now, Samsung only allows unlocked Galaxy S20, S20+, and S20 Ultra units to receive the update.

The One UI 4 brings a set of new features and visual enhancements. Samsung is also implementing its own take on Monet (wallpaper-based theming engine) along with new features. The update should reach most of the company’s current flagships by the end of the year. The Samsung Galaxy S21 FE should be the first smartphone to reach the market with the firmware straight out of the box. The update will also reach a bunch of Galaxy A-series and M-series smartphones, even older devices like the Galaxy A51 are eligible for the update

Next Vivo Y32 passes by 3C certification with 18W fast-charging