Six years after the arrival of Windows 10, Microsoft wanted to give something new by deploying a new major version of its operating system: thus was born Windows 11, which made its debut last October by making a strong design change and an ambitious new Microsoft Store, to name a few. However, it is not mandatory to download Windows 11 to take advantage of all its new features. Indeed, the Chrome 96 version is a good way to get a first idea of ​​the OS, which, as a reminder, gives pride of place to windows with rounded corners. 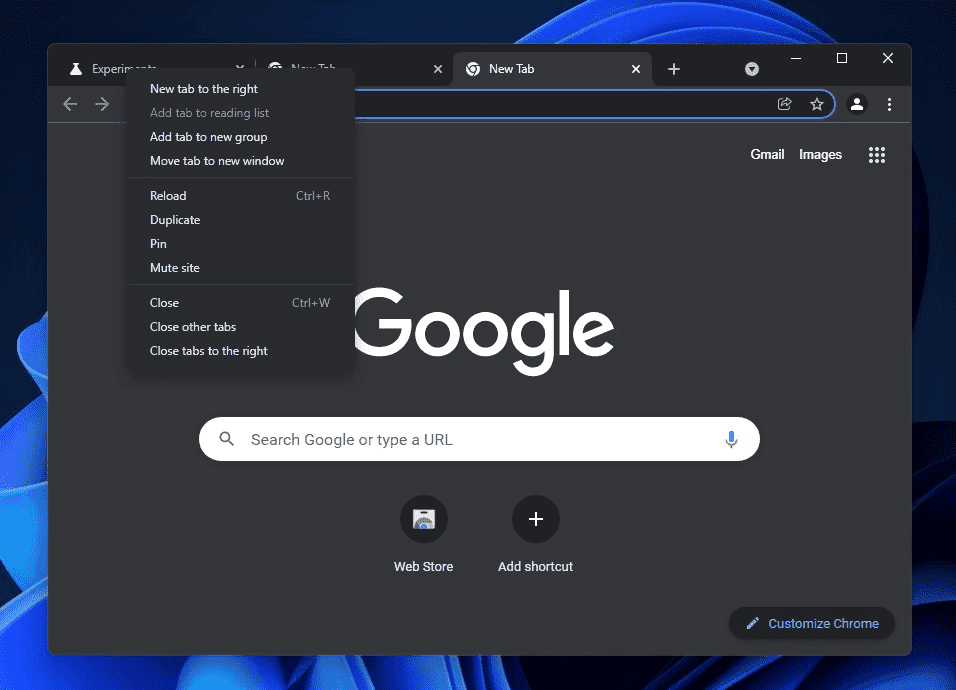 And that’s exactly what it is about: Chrome 96 allows a computer running Windows 10 to change some small details of your Chrome page, by swapping the rectangular corners for rounded corners. To do this, a little simple manipulation must be performed, as Windows Latest explains :

And this is it. For a Windows 10 user, it is imperative to click on “Enabled – All Windows Versions”, and not on “Enabled”. 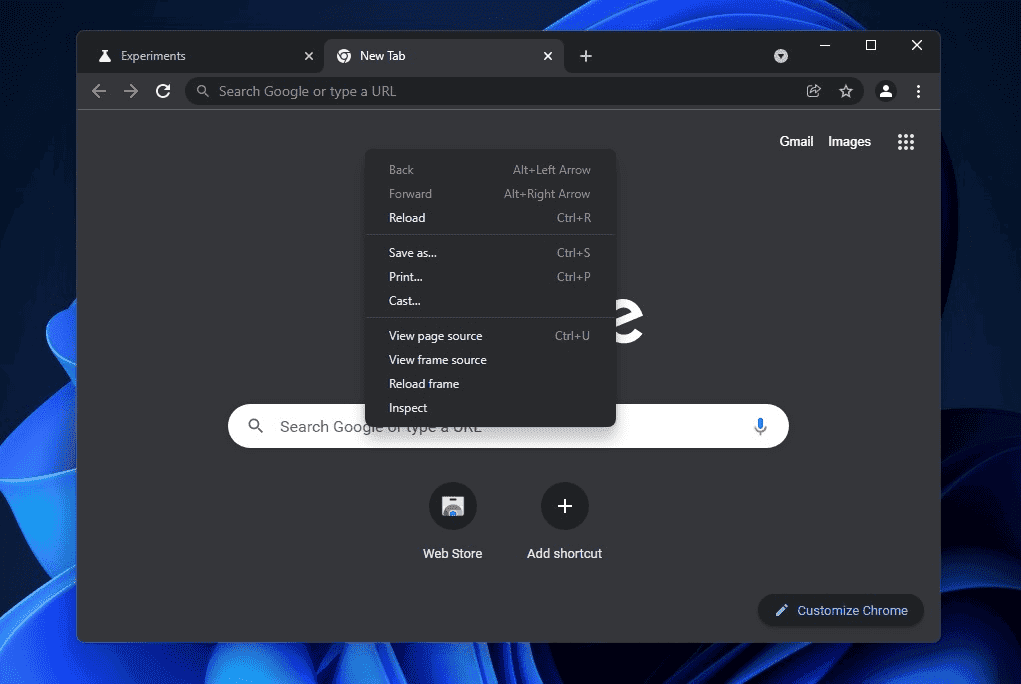 As you can see in the photos above, the settings pop-up is adorned with rounded corners that flatter your retina and bring a touch of freshness that we don’t mind. Same thing when you right-click on a tab, causing another window to open, again very rounded. 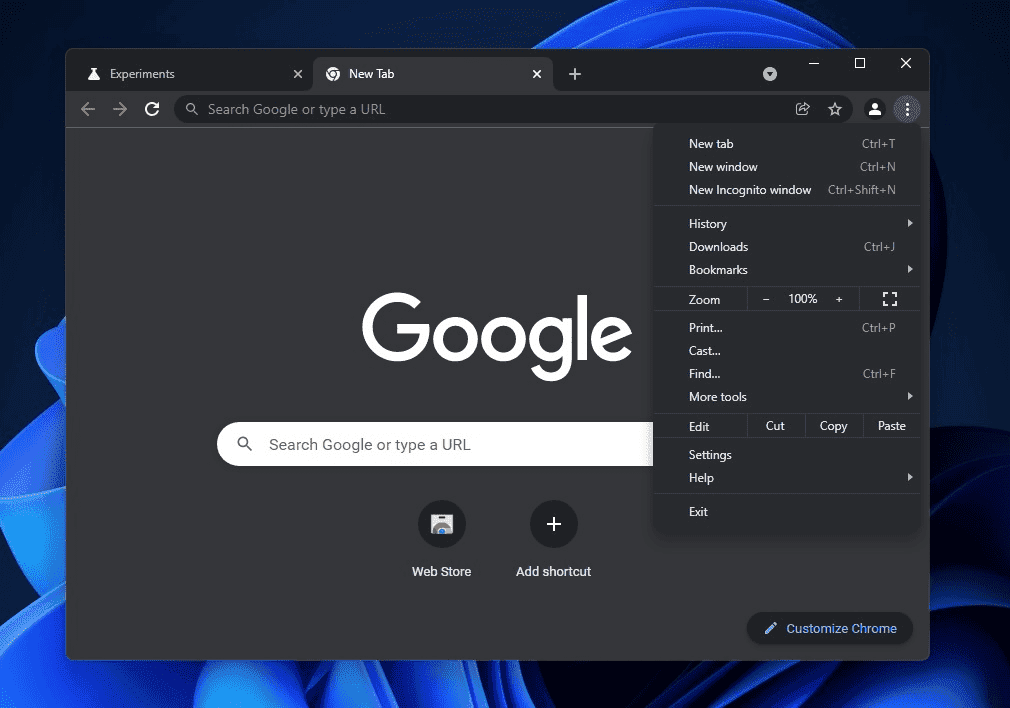 Screenshots are very handy if you need to quickly share some information. However, sometimes screenshots will need to be edited before being submitted. It is reported that Google is preparing a tool for the Chrome browser that will allow you to create and edit screenshots directly in the browser.

Chrome for Android has had built-in tools for creating and editing screenshots for several months now; bypassing the tools of the operating system. As noted by TechDows, the latest version of Chrome Canary for desktop OS has acquired a new flag that shows that Google is working on an Edit Flow feature to work with screenshots taken in the browser using the built-in sharing menu.

The feature is expected to be implemented similarly to what it looks like in Chrome for Android. The browser for mobile OS supports cropping, drawing on screenshots and adding text; and also allows you to save processed screenshots as PNG images. Google says the new feature will be available in Chrome for Windows, macOS and Linux, as well as Chrome OS.