More smartphones are progressively receiving Android 13 updates. Beta versions of the upgrade have been accessible for a few weeks even if the stable version is still out of reach for many Android phones. In August, Samsung started pushing out a beta version of their One UI 5 upgrade. Which is based on Android 13. Since then, it has slowly increased the number of old smartphones it accepts into its beta program. Including the Galaxy S21 and Galaxy A52. Users of the Galaxy S20 in South Korea may now be part of the Android 13 beta update.

Before using all that Android 13 has to offer, users must enroll in the beta program. You may download the Samsung Members app and join the program if you live nearby. All you have to do to get the beta version of the app and click the beta announcement banner, claims XDA-Developers. You ought to receive an OTA update for One UI 5 beta upon registration. 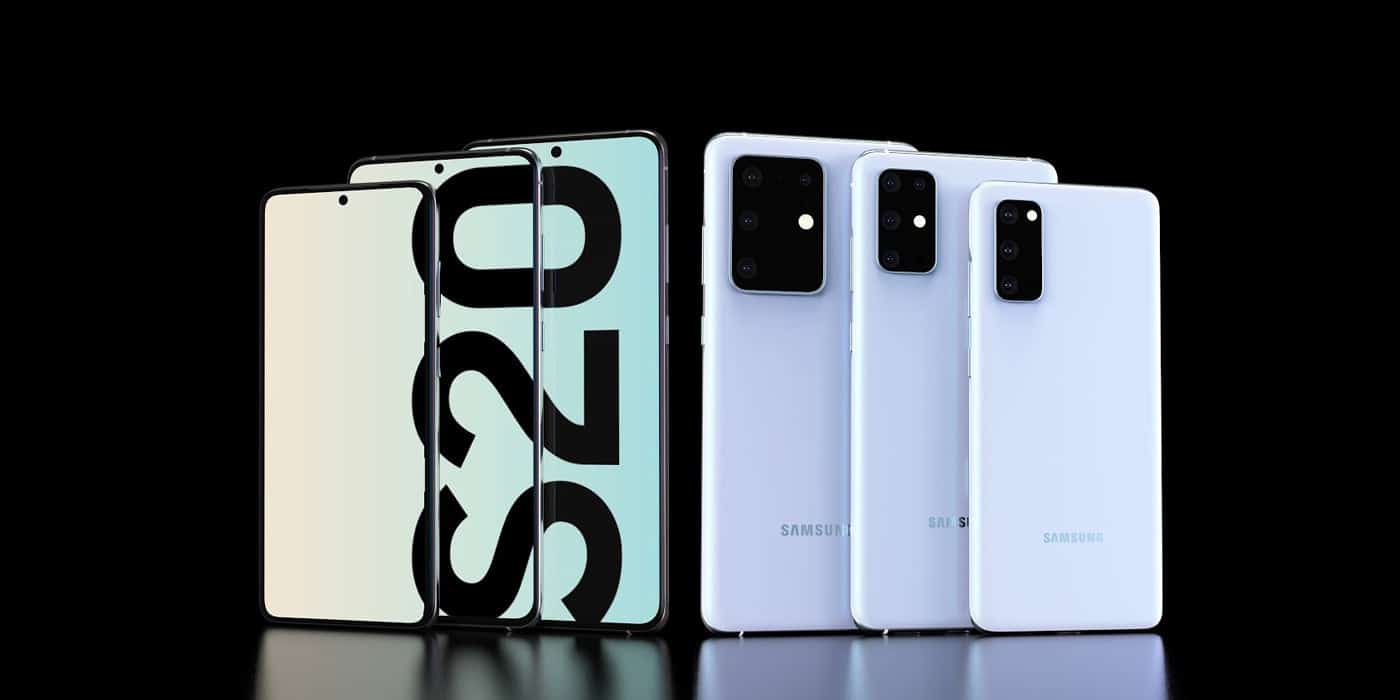 The One UI 5 beta includes every improvement made in Android 13 so far. Additionally, it will have upgrades made by Samsung for the Galaxy S22, like more color options, dynamic themes, stacking widget support, and more.

While Galaxy owners are waiting for the stable version of One UI 5, they might take comfort in knowing that they are not the only Android users who are looking forward to Android 13. In fact, the owners of Nothing Phone 1 were recently informed that they should wait until the end of the year to have a beta of Android 13 on their smartphones.

A few devices have already received the Android 13-based One UI 5.0 beta from Samsung. And the Galaxy S22 series is expected to receive the stable One UI 5.0 starting on October 17. The company has released a list of devices that will undoubtedly get the One UI 5.0 stable update before 2023. While we wait for confirmation from Samsung on other smartphones.

Next Good news in iOS 16.1 for the first gen AirPods Pro users