Chinese manufacturer, Xiaomi will release the Xiaomi 12T series on October 4th. Now, @RolandQuandt has leaked the prices of this series in Europe. The prices are slightly lower than the previous revelations. Below are the different models and their prices 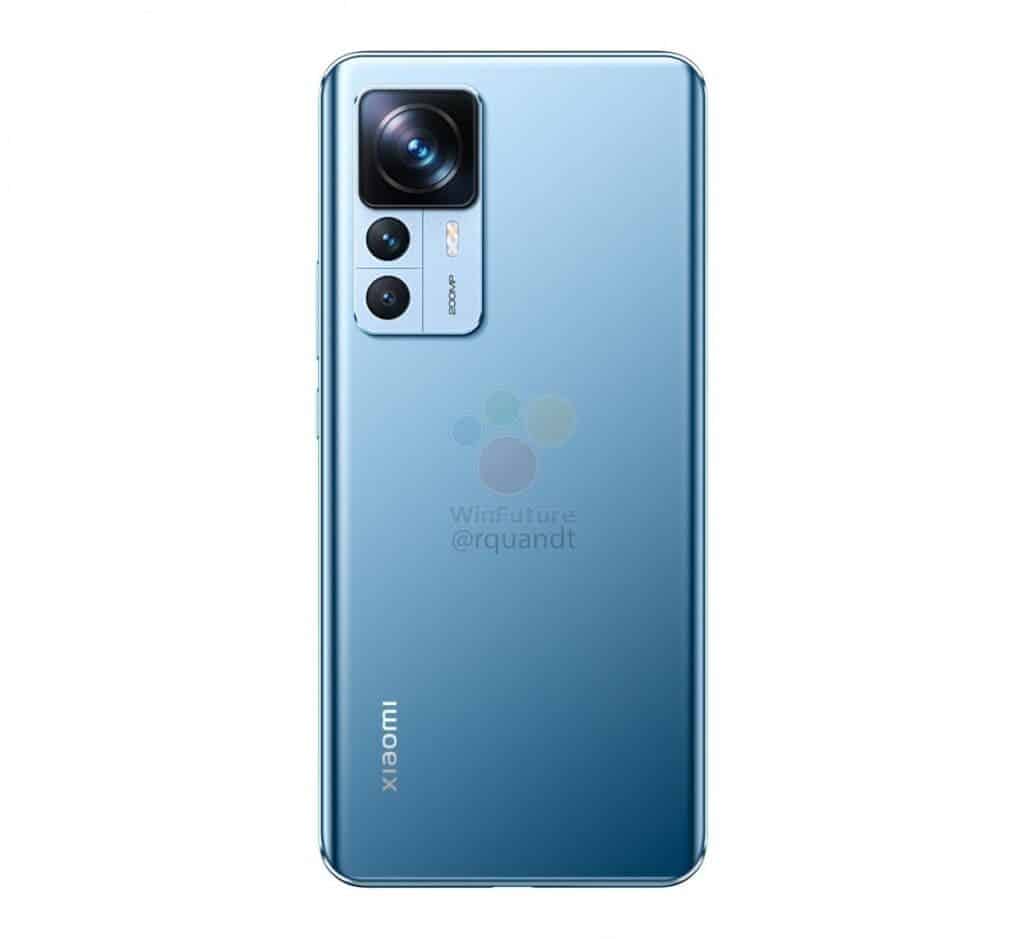 Xiaomi founder, Lei Jun tweeted that hardware used to be Xiaomi’s main focus. In recent years, Xiaomi has begun to deeply integrate software and hardware to bring users a better experience. I addition, images from Lei Jun revealed that the new Xiaomi 12T series will be released at a press conference on October 4 The poster also shows that the new Xiaomi 12T series will use a 200-megapixel camera. Although the Xiaomi 12T is not official yet, some users claim they bought the Xiaomi 12T Standard Edition for $616. 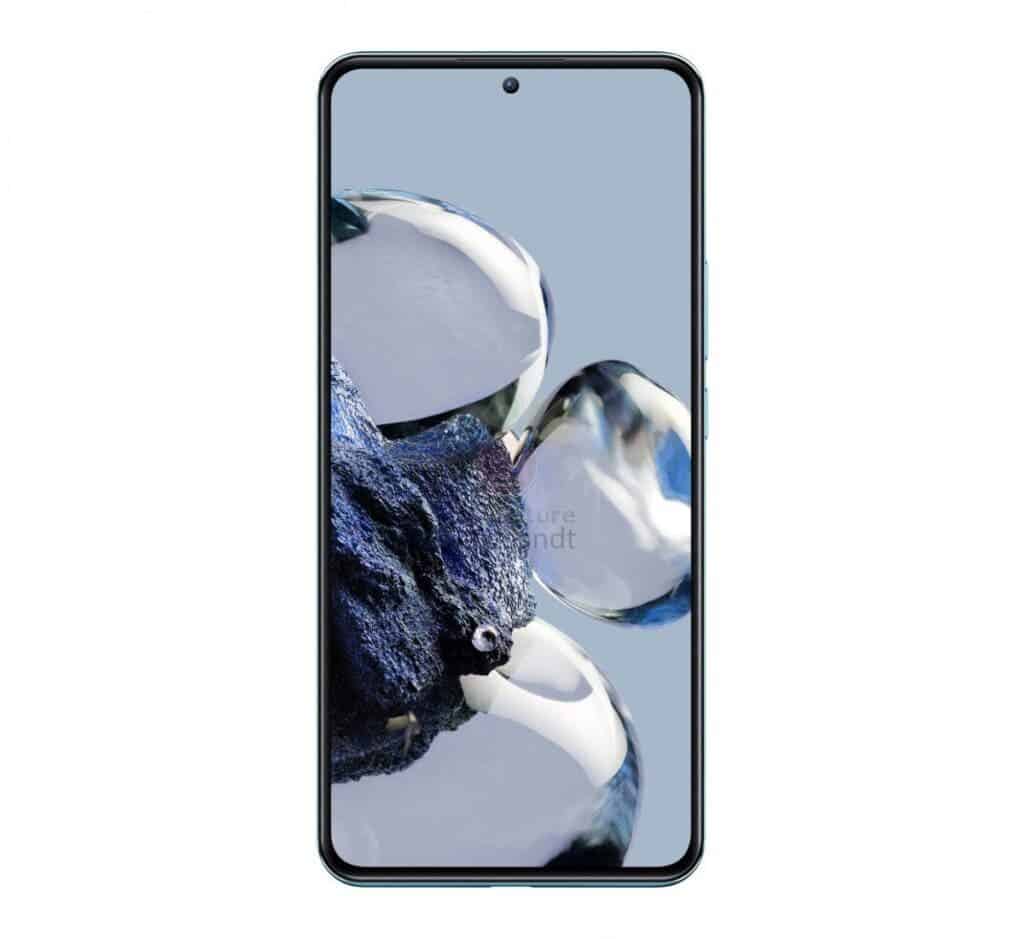 The Xiaomi 12T Standard Edition uses a 6.67-inch 1.5K resolution screen with a center punch-hole straight screen. This display comes with an on-screen fingerprint sensor. Under the hood, this smartphone uses a MediaTek Dimensity 8100 Ultra processor. In the camera department, this device uses a front-facing 20-megapixel selfie camera. On the rear, this device comes with a 108-megapixel main camera. It also comes with an 8-megapixel ultra-wide-angle camera and a 2-megapixel depth-of-field camera. 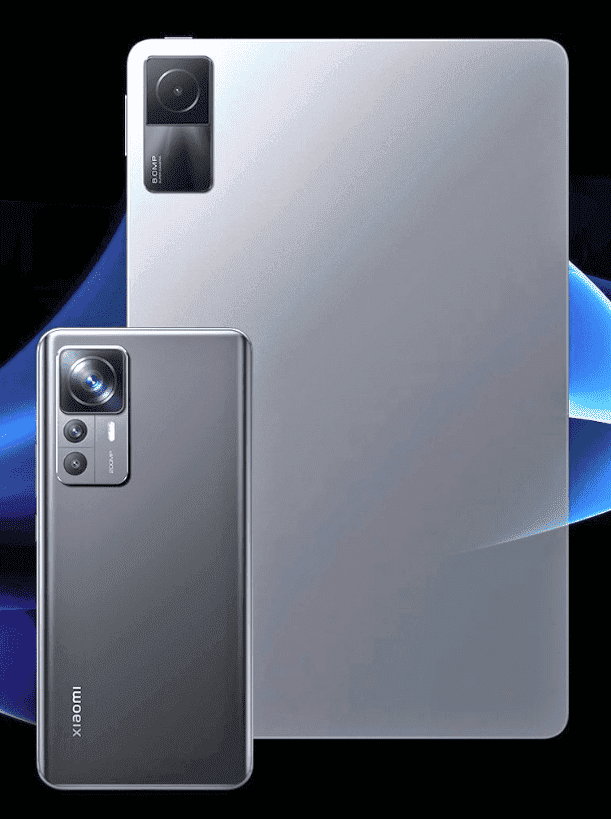 In the camera department, this device comes with a 20-megapixel selfie camera. On the rear, there is a triple camera setup including a 200-megapixel main camera, an 8-megapixel wide-angle camera and a 2-megapixel macro camera. In terms of battery life, the device has a built-in 5000 mAh battery and supports 120W fast charging. In terms of system, the machine will run MIUI 13 system based on Android 12.