Like many other bigwigs in the smartphone field, the South Korean Samsung is working hard to prepare One UI 5.0 for some Galaxy devices. Before this, the company has already managed to release One UI 5.0 Beta for a number of flagship models. We know that many users took risks and tried this version of the new system. But on the other hand, there are still much more users who are waiting for the public version. They have to wait a bit longer before the new system version based on Android 13 is available for download.

Samsung Phones To Get One UI 5.0 Stable Version

Recently, Sammobile reported that Samsung would push out a One UI 5.0 stable version by the end of 2022 for at least 6 series of Galaxy devices. They include the Galaxy S21, S22, Z Fold 3 / Z Fold 4, and Galaxy Z Flip 3 / Z Flip 4. Thus, these phones are considered the first Samsung handsets to get the One UI 5.0 stable version based on Android 13.

Also Read: How To Download And Install Android 13 On Pixel And Other Smartphones 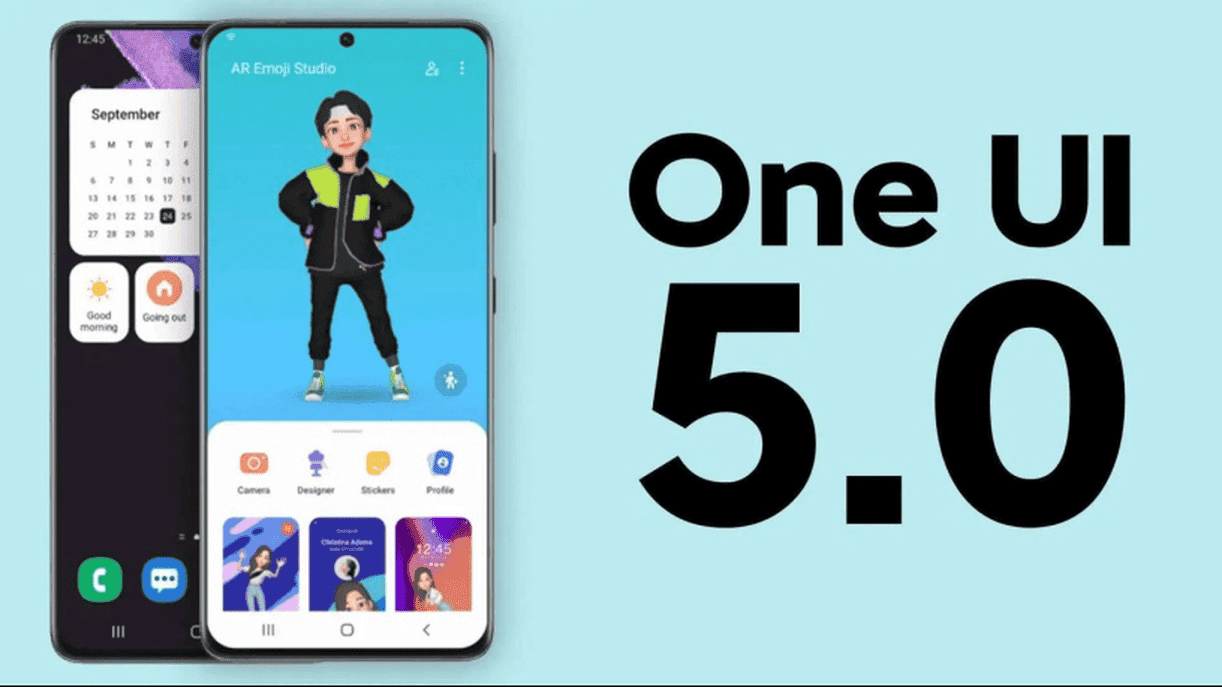 That’s not a secret that the Galaxy A5x series is very popular in the mid-range niche. Moreover, Samsung has gained popularity mainly due to the models from this series. That’s why the company also provides long software support for them. For instance, the one launched in March this year promised to get Android system upgrades for four years. In fact, the Samsung Galaxy A53 comes with One UI 4.1 based on Android 12 pre-installed. Thus, once it gets the One UI 5.0, it will be the first major system upgrade of the phone.

Sammobile also mentioned that this is only an initial update plan. Thus, there is every reason to think that the company might make some changes.