One of the brand-new features available in the second-generation AirPods Pro is “Adaptive Transparency”. And it elevates the functionality of Transparency mode by blocking out some noises. While maintaining the user’s ability to hear important sounds around them. So, owners of the original generation AirPods Pro now have access to this feature in the iOS 16.1 Settings app. Thanks to the arrival of iOS 16.1 beta 3.

In addition, for those who are unfamiliar, transparency mode is a function available in the AirPods Pro and AirPods Max. Also, it enables users to hear their surroundings without taking off their headphones. 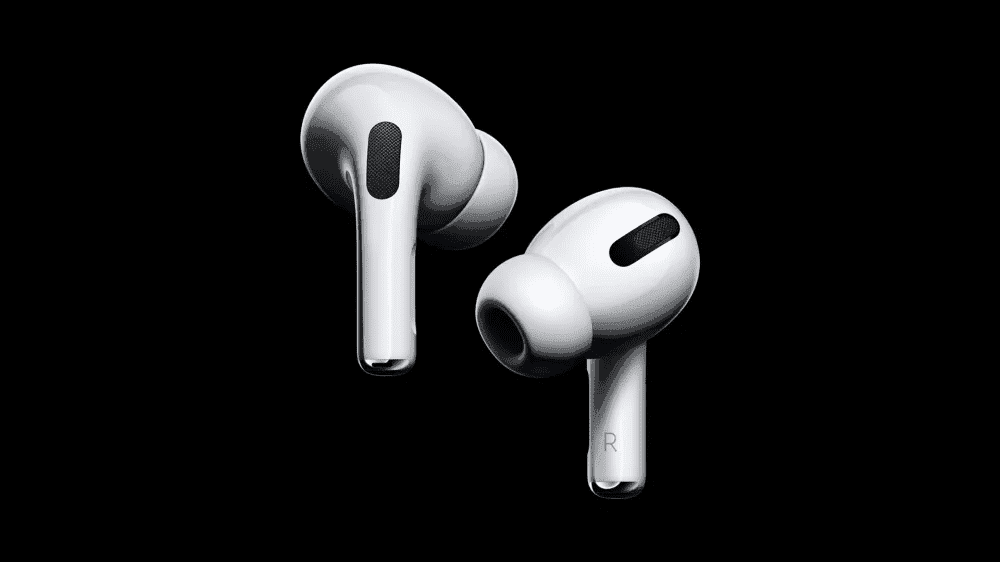 So, According to Apple, the new H2 chip (not present in prior AirPods) is used by Adaptive Transparency in the AirPods Pro 2 to “minimize the intensity of strong noises like sirens or motors noise” However, users of prior AirPods Pro models may now use Adaptive Transparency by updating their iPhones to iOS 16.1 beta 3 (which was made available to developers last week).

Some Reddit users claim that the most recent iOS beta also includes brand-new AirPods beta software (version 5A304a), which allows adaptive transparency for AirPods Pro’s first generation. It’s not yet obvious whether the functionality actually functions or whether there is a problem.

Users of the original AirPods Pro may notice Adaptive Transparency in the Settings app. Since Apple has previously unintentionally enabled iOS functionalities that shouldn’t be visible. To find out if the new option actually works, we must wait till more people give it a shot.

Apple’s iOS 16.1 developer betas address a lot of significant problems present in the existing versions of iOS 16. Users of the new operating systems are suffering from a lot of issues and bugs including battery draining. Despite the fact that the software update is not yet available to the general public. Some developers confirm that it is a promising release.

Next Google will shut down the Stadia cloud game project