Samsung will allow its customers to repair their Galaxy S21 or Galaxy S20 themselves. To help its American users, the brand will provide official spare parts and guides written with the help of iFixit experts.

Samsung has just announced the launch of an ambitious repair program in the United States. During the summer, the South Korean giant will provide spare parts, tools and guides to help consumers repair their smartphones on their own.

At first, only a few models from the Samsung catalog are offered for repair under the program. These are the Galaxy S21 range (S21, S21+ and S21 Ultra), Galaxy S20 (S20, S20+ and S20 Ultra); and the Galaxy Tab S7 Plus tablet. “Samsung plans to expand self-repair to more devices in the future,” promises the manufacturer.

According to Samsung, its customers will get “genuine parts, repair tools and intuitive, visual, step-by-step repair guides” designed in partnership with repair expert iFixit.

Thanks to these manuals and these tools, customers will be able to replace the screen of their Galaxy S21/S20 or their tablet, to replace the back panel or even the USB-C charging port. After the repair is complete, consumers will be asked to return the used parts to Samsung for recycling through the post office. 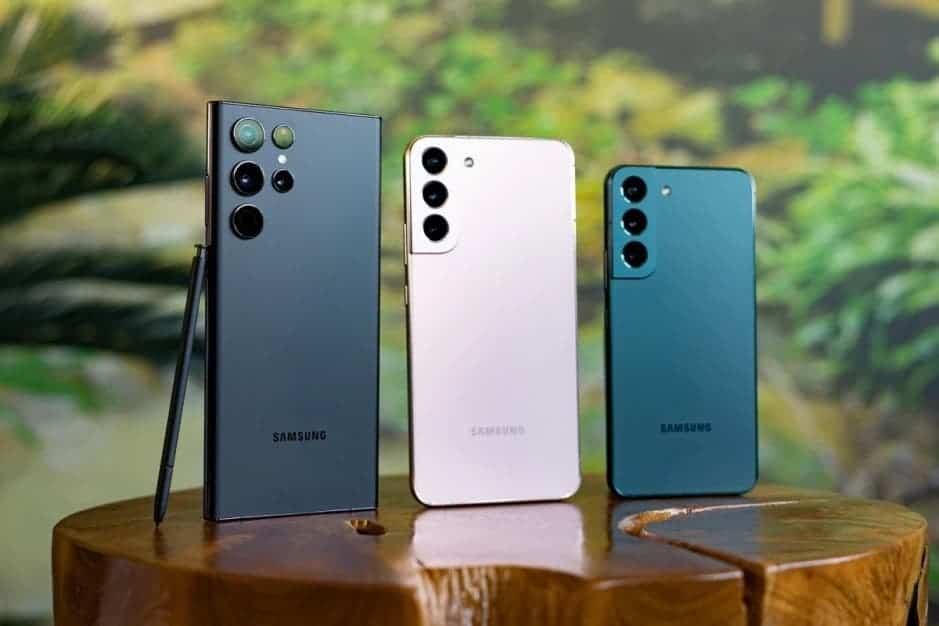 This program will be added to the various services offered by the brand to customers wishing to repair their smartphones. In the United States, the firm offers repairs in an official store or an approved center or at home. Samsung teams travel to the customer’s residence to carry out the repair. Finally, Samsung also offers to send a phone requiring repair by post or by shipping services such as UPS.

As a reminder, Apple launched a similar program last November, Self Service Repair. The program allows users to repair their iPhones, iPads or MacBooks themselves using official spare parts provided by Apple.

Samsung has recently released a huge update to the Galaxy S22 with camera improvements. According to Reddit users, the update is already available in South Korea; as well as several European countries, although the changelog seems to vary from region to region.

For example, in Germany, the description of a large update of almost 1.4 GB only mentions general stability improvements and the April 1st security patch. But users in South Korea are getting various camera improvements. Perhaps the description of the European update simply forgot to specify these improvements, as for a simple security fix; this size seems unnecessarily large.

Also, as is usually the case with updates, it will roll out in phases to different regions of the world.