The Samsung Galaxy S22 Ultra is the latest flagship smartphone from the South Korean manufacturer. However, this device is not without its own issues. According to recent reports, this smartphone has serious GPS issues. On Samsung’s community forums, some users have complained that the device’s GPS function is bad. The complaints claim that the GPS doesn’t work after the first setup, or after a long period of inactivity. At the same time, when using the map navigation, there will also be an error message “GPS not found”. 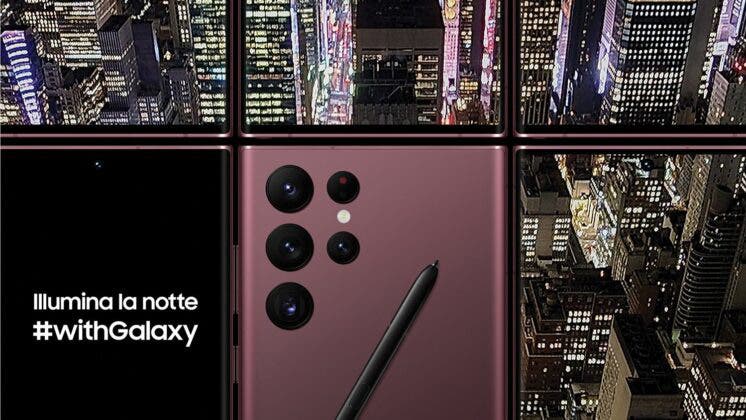 As of now, the scope and extent of this issue remain unclear. However, there are multiple reports that this feature is not working normally. As Samsung’s flagship model, the Samsung Galaxy S22 series has been deeply sought after by the majority of users since its release. This series is also a new generation of Android phones.

Nevertheless, within a few weeks after release, users have had to cope with a couple of issues. The Samsung Galaxy S22 series initially had issues with its display. This issue causes the screen to sometimes show strange lines. Samsung officials immediately responded that it was a software problem and immediately developed a patch.

Now there is a GPS problem for the Samsung Galaxy S22 Ultra, which brings a lot of trouble to users. According to some users, this device will direct you in the opposite direction.

At present, Samsung has not officially acknowledged this matter, and we don’t know if it is a software problem. This is only a small problem and should not affect the sales of the Samsung Galaxy S22 Ultra.