Earlier today, The Verge reported that the Cupertino-based company has removed the option that allows renting or buying movies through the Apple TV app on Android TV. What’s worse, this is also true for all devices running Google TV. Among them, we can mention the Chromecast 2020 and the latest TVs manufactured by Sony, TCL, and other top brands.

Apart from The Verge, some other media, including FlatPanelsHD and 9to5Mac also confirmed the news. Thus, the feature allowing users to directly rent or buy content is not available anymore. In addition, our friends at The Verge also found that on-device Apple TV Plus subscriptions do not work as well. 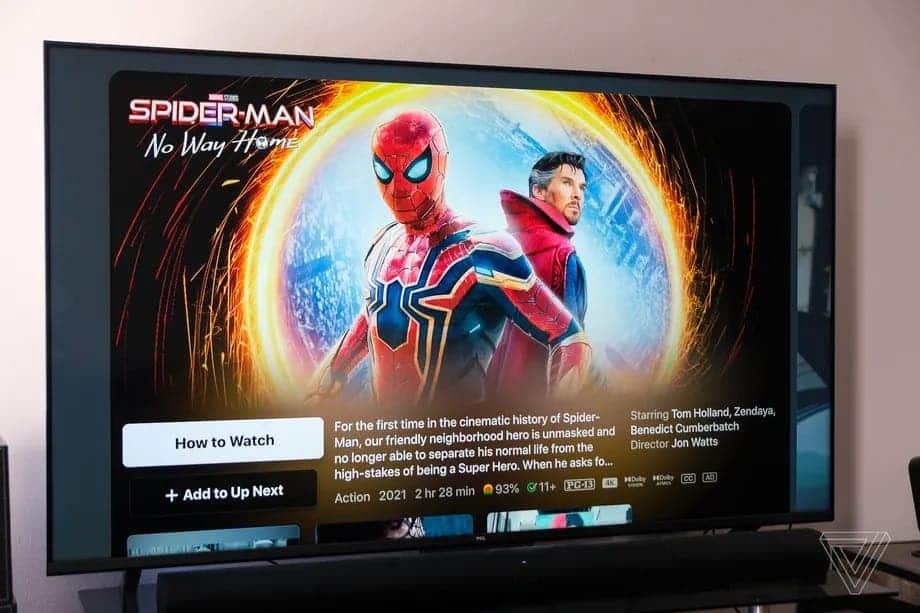 What Apple offers instead is the “how to watch” button. The latter will head users to the Apple products page “or other streaming devices” for rentals, purchases, and Apple TV Plus subscriptions. However, none of these changes are shown on Apple’s Android TV support page. The latter still showcases direct transactions are available.

Apple TV Rentals/Purchases Are Not Available On Many Platforms

A few days ago, we learned that Nvidia Shield owners had noticed the lack of rentals and purchases. Previously, on the top nav panel, we could find the Movies and TV Shows section. But they’re gone now. At the moment, when launching the app, you can find Watch Now, Apple TV Plus, and Library options only. But when searching for movies and TV shows, they all will appear in results. Unfortunately, when pulling up on the titles, you will get only two options to do, that is, “how to watch” and “add to Up Next.” 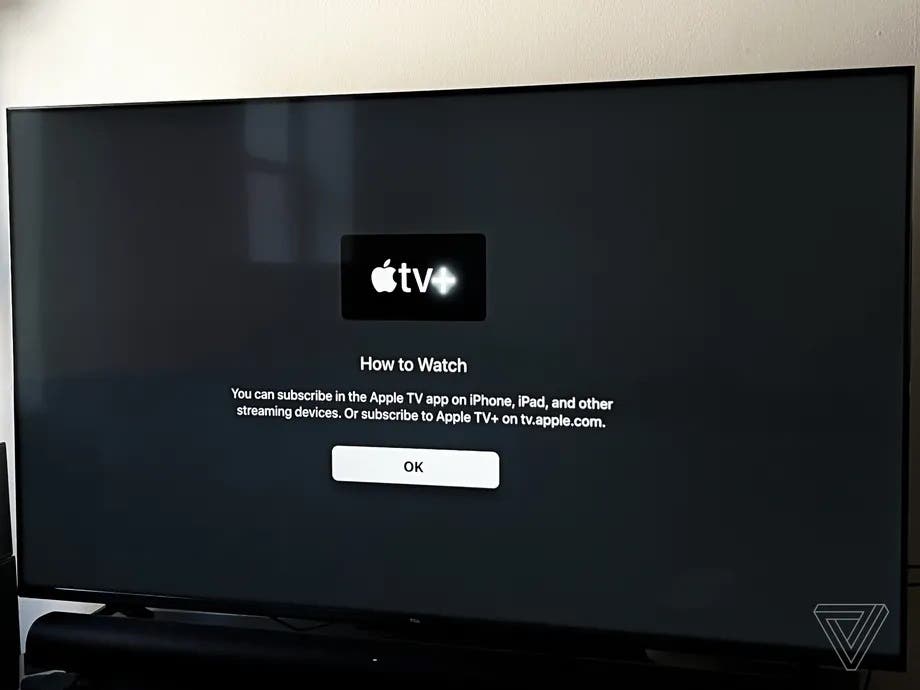 FYI, some Android TVs began getting the Apple TV app first in late 2020. And only last June, it was widely available for numerous models. But it turns out the app has been available to Android TV users for less than a year. Of course, it’s not completely gone. But there is no option for direct rentals, purchases, and subscriptions. “Not all devices support on-device transactions, so you may not be able to buy, rent, or subscribe to shows or channels directly,” Apple says on its website.

This means that you can still access your existing library and watch any movies and shows you have paid for before. This works even if you purchased or rented on another device.

However, Apple users shouldn’t be surprised by Apple’s move. We mean, for instance, the Apple TV app has never allowed rentals and purchases on Amazon’s Fire TV platform. But it’s one thing not to have such a feature at all, and quite another to cut it on the halfway.

Next Oppo A16e launched with Helio P22 and Android 11