Many think Apple TV Plus is the world’s most famous streaming service out there. But recently, the Cupertino-based company told the International Alliance of Theatrical Stage Employees (IATSE) that its streaming platform had less than 20 million subscribers. This allowed the company to pay lower rates than much bigger rivals.

Thing is that Apple has never announced the exact subscriber numbers for its streaming network. But since its launch back in November of 2019 it has been progressing and becoming popular swiftly. On the other hand, the information above should be in line with the reality. We mean Apple TV Plus has fewer original shows than larger streaming rivals like Netflix. For example, the latter reached the mark of 209 million subscribers in August this year. In July, when announced the third quarter financial results, the company said that it had a net profit of $21.7 billion on $81.43 billion in revenue.

“Workers on certain ‘new media’ streaming projects get paid less, even on productions with budgets that rival or exceed those of traditionally released blockbusters,” according to IATSE. Though the latter didn’t mention any streaming platform by name, a spokesman told CNBC that Apple had informed there are less than 20 million subscribers in the US and Canada as of July 1st.

Apple TV Plus Has Big Projects

In fact, Apple TV Plus is not a common streaming service. It invests in both big-budget and “regular” shows. Among its big projects, we can mention The Morning Show, which stars Jennifer Aniston and Reese Witherspoon. This show costs Apple $15 million per episode.

Another interesting project is Ted Lasso, a comedy about an American coaching an English football club. Last week, it took awards for Outstanding Comedy, Lead Actor in a Comedy for star Jason Sudeikis, and supporting acting awards for Brett Goldstein and Hannah Waddingham at the Emmys. Many writers of the show above have already signed lucrative contracts for the third season. 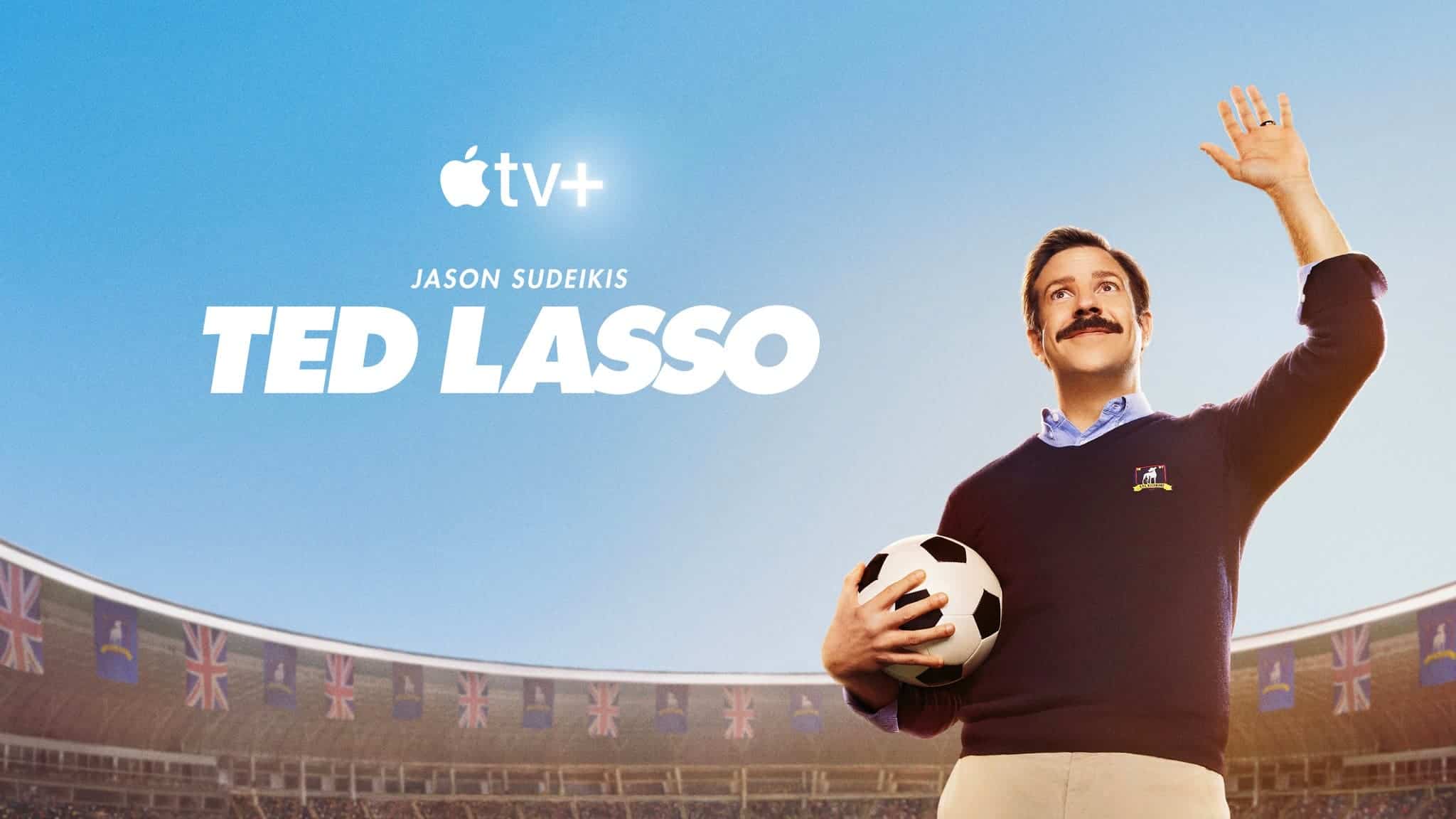 Well, the numbers above show that Apple TV Plus has all chances to compete with rival such as Netflix, Hulu, Amazon Prime Video, and others. Also, unlike many similar services, it is completely ad-free. Its creates original shows and movies under the Apple Originals program. But we should also point out that they don’t have the same popularity as its rivals’. So if Apple wants to make a true competition to the other big names, it should expand the subscribers base.

Next Huawei CFO finally released by the U.S. after three years in detention