Although the flagship Samsung Galaxy S22 series is very attractive for fans of high-performance hardware (at least when it comes to variants with Snapdragon), the new smartphones have a very important drawback – extremely low maintainability, according to experts.

According to experts from the well-known portal iFixit, who regularly dissect all significant new smartphones, the Galaxy S22 and Galaxy S22 Ultra models scored 3 points out of 10 possible – much less than competitors of a comparable class. 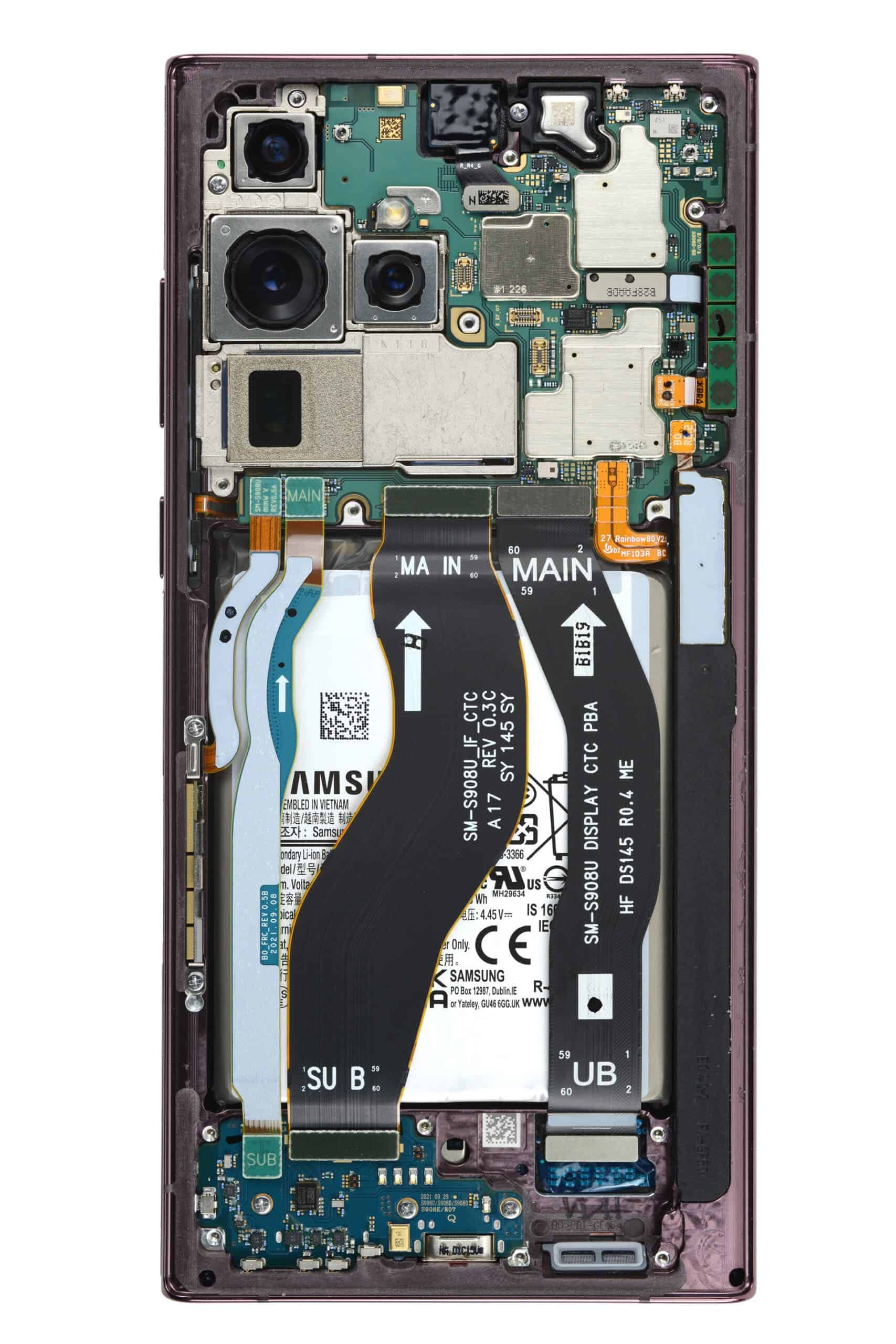 According to experts, the only advantage of the series is the use of standard screws. The process of replacing the battery is called “too complicated”, and during any repair work you have to deal with very strong glue.

This list of shortcomings does not end there – iFixit noted the lack of a free public service manual and criticized the “terrible” display repair process.

In any case, the ratings for the Galaxy S22 and S22 Ultra are really low. For example, the iPhone 13 Pro scored 6 out of 10 on the iFixit scale; and the Google Pixel 5a showed the same repairability scores. 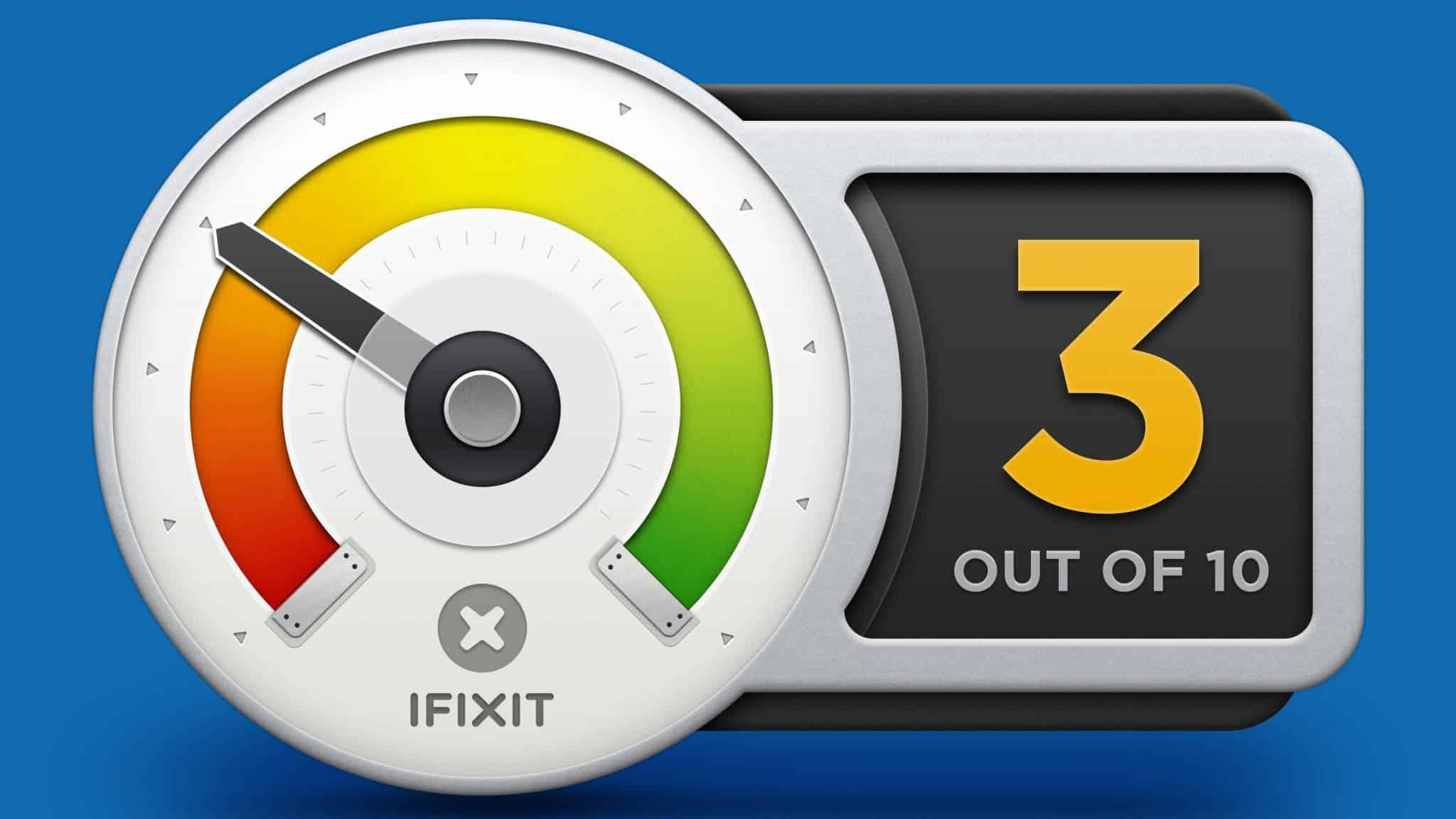 The Samsung Galaxy S22 series has recently passed the drop test: in a new video from Allstate on YouTube; we saw that the entire Galaxy S22 line of smartphones proved to be less durable than the iPhone 13.

The video shows how smartphones are thrown on the front, back and sides to see the levels of damage. Speaking of front-facing first, the Galaxy S22, Galaxy S22+, and Galaxy S22 Ultra crashed in their first 1.8m sidewalk drop test. It is noteworthy that two of the three models were completely unusable after falling.

In comparison, the Apple iPhone 13 series was also tested by Allstate back in September 2021 and performed better overall. Also, in terms of the front-side drop test; the iPhone 13 survived the drop with minor damage and only cracked on the second drop on the front.

In drop testing, the back panel of all Galaxy S22 models completely shattered, but everything else worked fine. Although it was difficult to use them with bare hands, as they contained shards of broken glass. On the other hand, the iPhone 13 models survived two drops with only minor cracks along the camera and corner.