It looks like Apple is going to redesign many of its computers this year. Earlier we said that for the first time in many years the appearance of MacBook Pro laptops will change, but now there is similar news about other computers of the company – the iMac.

Apple is gearing up to release all-new iMac computers

In particular, the new iMacs due this year will also look different. The current design is very many years old and the new models will look like the Pro Display XDR. That is, they will become more angular, like the new MacBook Pros. We are also promised thinner bezels around the screen. 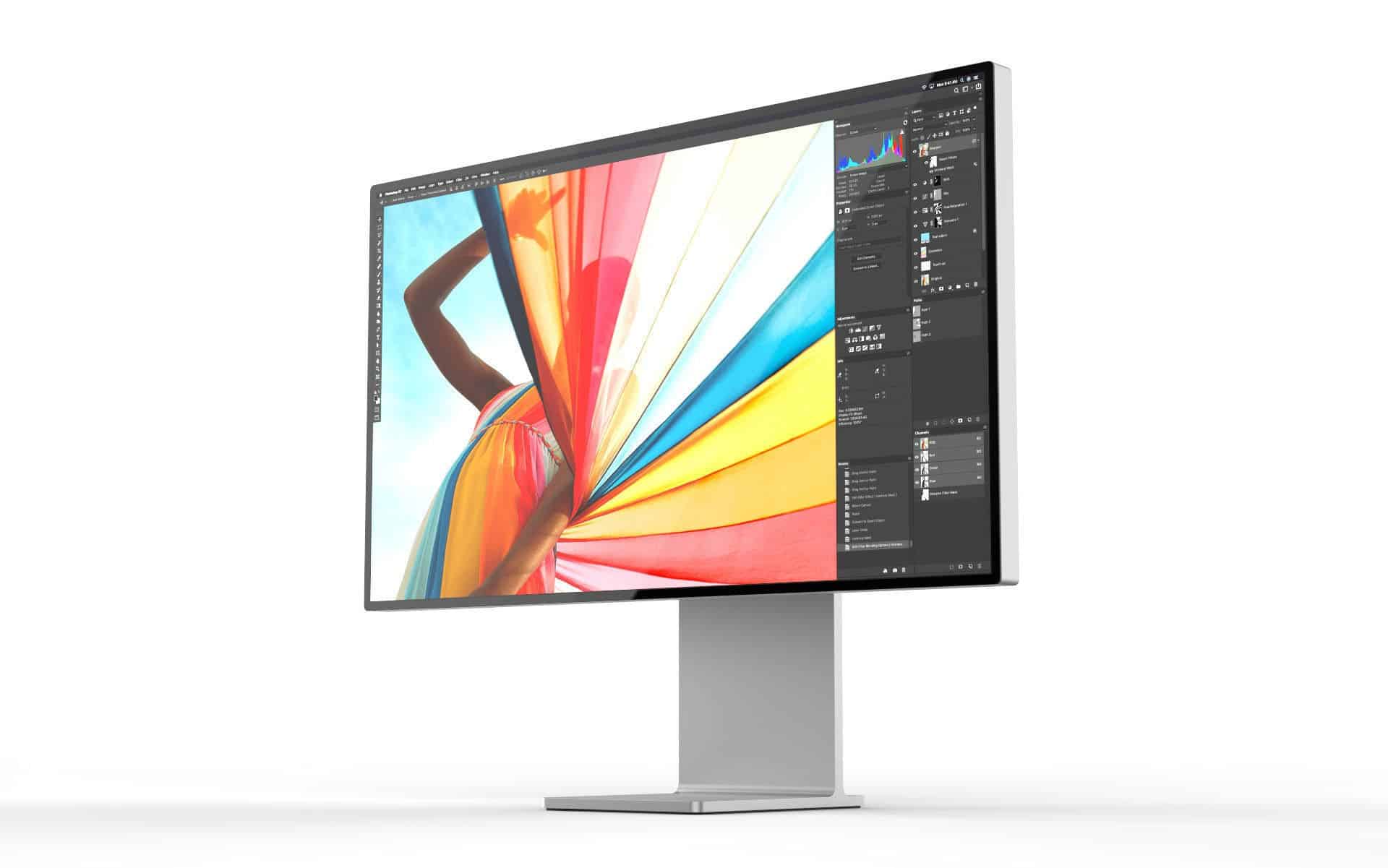 Two new iMac models are expected this year to replace the current 21.5-inch and 27-inch models. However, there is no data on whether the diagonals will change.

Of course, the new iMacs will be based on Apple Silicon. Whether it will be an Apple M1 or some other platform is still unknown.

In addition, Apple is allegedly preparing a new monitor. They do not need to change the design, so the main difference will be in a significantly lower price. To recap, the current Pro Display XDR starts at $5,000. Of course, many Apple fans would like a similar monitor, but for significantly less money.

The upcoming MacBook Pro laptops will look like the iPhone 12

Next The price of the upcoming Honor V40 has been leaked