Honor Mobile announced today that the upcoming Honor V40 mobile phone will arrive with a GPU Turbo X graphics acceleration engine to improve game performance. The Honor V40 5G mobile phone will be released online at 10:00 on January 22. This product is currently on the Honor Mall but it is on appointment. According to the images so far, the build material of this phone is AG glass. It appears to have two versions – matte and mirror. There are various colours options such as titanium silver, magic night black, and rose gold. 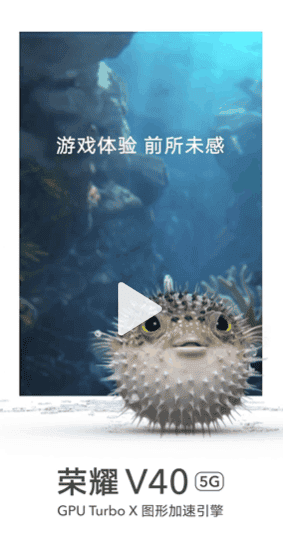 The rear camera module is very large, and the main camera will use a 50-megapixel RYYB super-sensitive camera. There are speculations that this device will launch with a MediaTek Dimensity 1000+ chip. The screen will use 10bit 1 billion color retina super-sensing screen and support a 120Hz refresh rate.  In terms of price, the latest report claims that it will have a 3,999 yuan ($616) starting price. 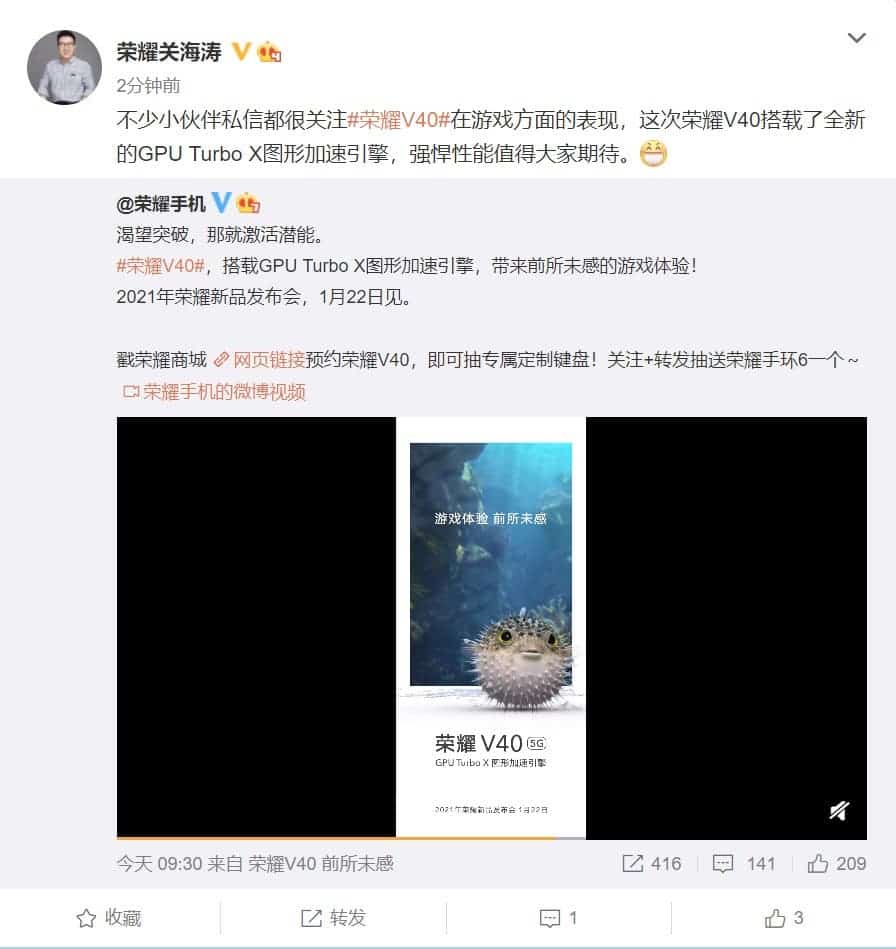 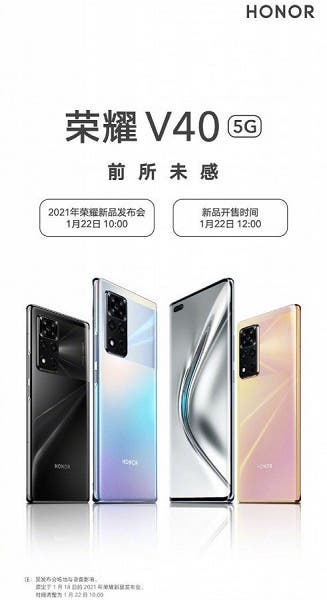 The reason for the postponement is not named, but at least it is known that sales will start two hours after the announcement. A short video showing the V40 live also appeared on the Web. Moreover, the brightest model with a pink color was chosen for the show. 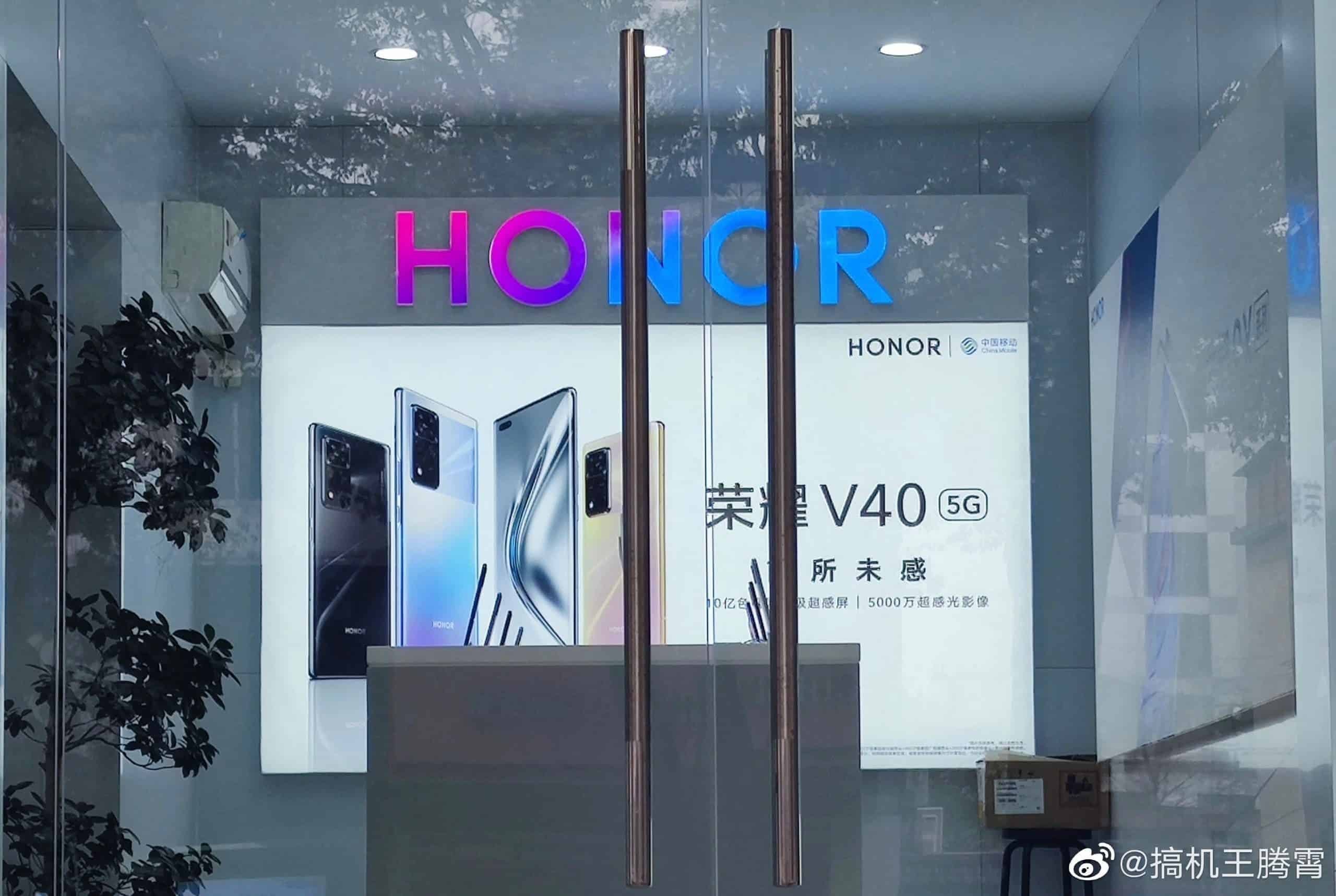 The V40 is to support 66W wired fast charging and 45W wireless charging. The device will run Android 11 operating system with its own Magic UI 4.0 user interface.