There is a current trend in the market that will probably spread to many other brands soon. The iPhone 12 series were the first to start the trend of removing the charger from the box. At the time, many analysts claim that the move by Apple will not go well with buyers. Although this was the case, it did not stop people from buying the phone anyway. Subsequently, the Xiaomi Mi 11 also arrived without a charger in the box. The latest company to follow this trend is the South Korean manufacturing giant, Samsung. 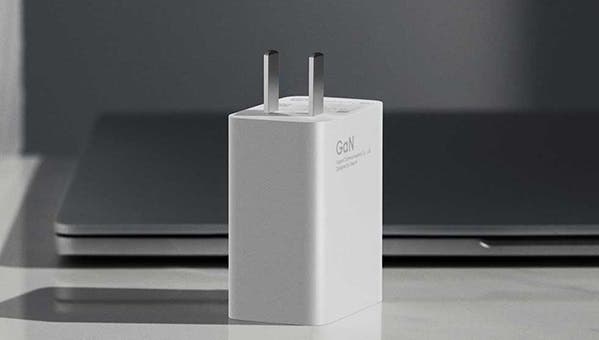 The latest Samsung Galaxy S21 flagship series does not have a charger in the box. Samsung officially launched a new generation of Galaxy S21 series flagship models on Thursday. Most markets no longer give away power adapters and AKG headsets. In some markets, only the S21 basic version is still giving away chargers.

According to a recent Samsung Q&A session, answers to common questions shows that the company may gradually cancel the in-box chargers and headphones in other models. In other words, although the current practice is only for the latest flagship series, Samsung may also gradually cancel the charger bonus in subsequent products.

Recall that Apple and Xiaomi cite environmental concerns as the main reason for canceling the chargers. However, this is not the case for Samsung. The company claims that users already have too many chargers and there is no need to keep including chargers in the box.