Today is a big day for Samsung enthusiasts residing in the UK. The company has officially announced the Galaxy A12 in the region with a price tag of £170 (~$232). Customers can purchase it via the Samsung UK website or through Ireland’s store where it is available for €190. The device is one of the few Samsung smartphones in the low-end segment sporting non-Exynos chipsets. 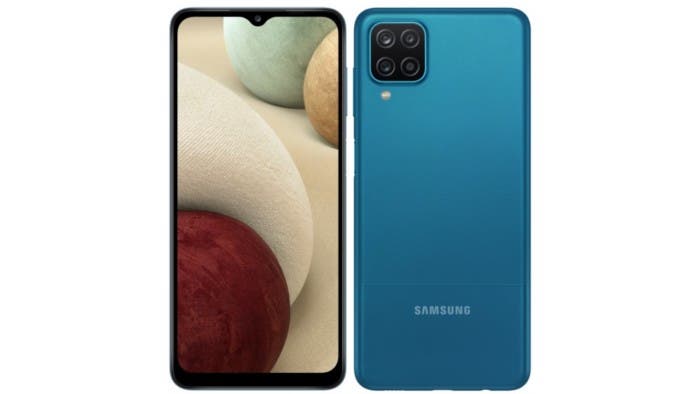 The device has a MediaTek Helio P35 SoC paired with 4GB of RAM and 64GB of Internal Storage. It runs Android 10 with One UI 2.0 running on top. It also flaunts a 48MP main camera on the back and an 8MP selfie snapper. The phone draws power from a 5,000mAh battery.

The company also announced the future availability of its cheapest 5G in the region. The recently released Galaxy  A32 5G will go official in the UK in the next month. Just like the Galaxy A12, the A32 5G packs a 6.5-inch panel with HD+ resolution. It draws power from a massive 5,000mAh battery with 15W charging support.

The Galaxy A32 5G gets its 5G powers from MediaTek’s entry-level 5G chipset – the Dimensity 720. Apart from the “entry-level”, this chipset is very capable featuring powerful Cortex-A76 cores on a power-efficient 7nm node. The Galaxy A32 5G will retail at £250 (~$340) and will go official in the region on February 19. Customers can pick any color between the Awesome Black, White, Blue, and Violet offerings. In counterpart to the Galaxy A12 that comes with outdated software, the A32 5G already has Android 11 with One UI 3.0 straight out of the box. 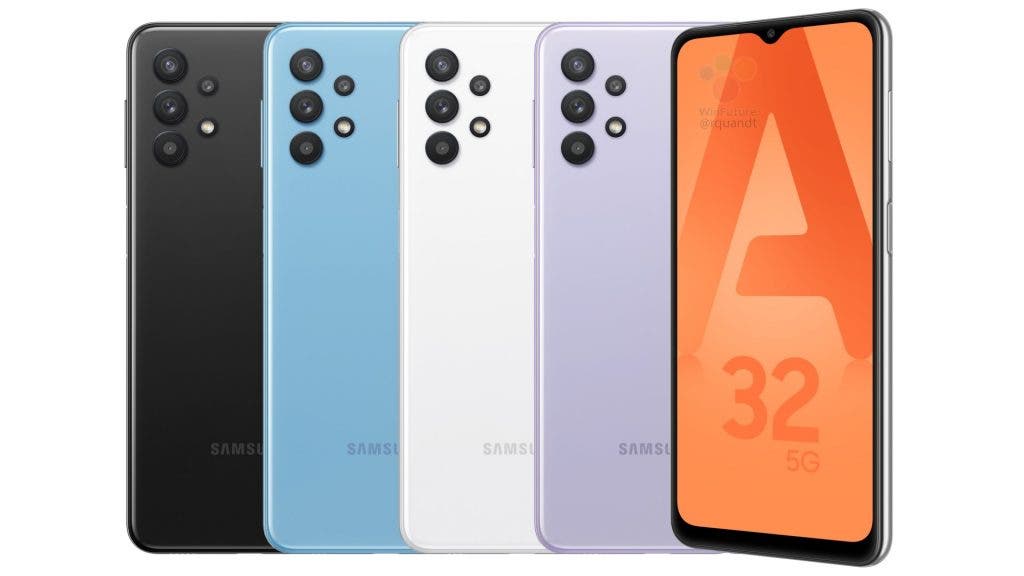 The handset has a triple-camera setup led by a 48MP main snapper. It also comes with an 8MP ultrawide camera, 5MP macro, and a 2MP depth sensor. A front-facing snapper is a 13MP unit housed inside a waterdrop notch cutout. The A32 5G will also be available in Germany from February 12 and it will cost €280 in the country.

Samsung Galaxy A02s is coming to the UK 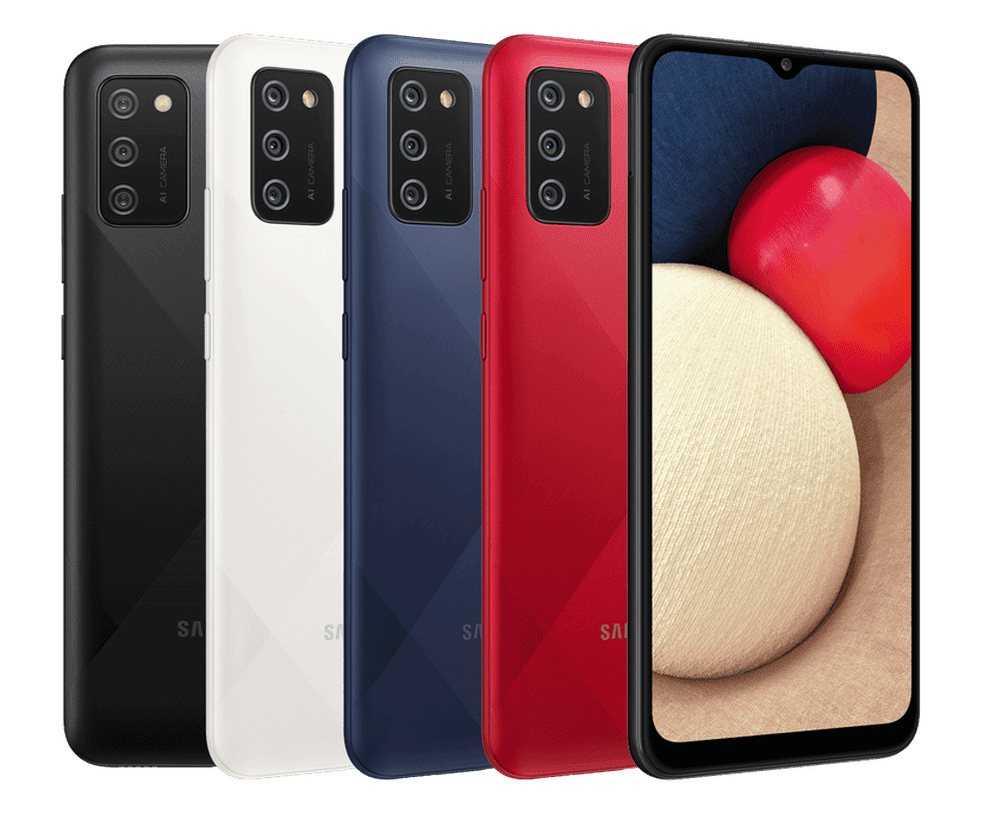 Last but not least, the Korean firm is also bringing the cost-effective Galaxy A02s to the country. Unfortunately, it fails to give an exact date, but there is an “in the coming weeks” message on it. The handset will cost £140 (~$190) and is the less appealing device in the trio. It has the same 6.5-inch LCD HD+ panel but brings a Snapdragon 450 with up to 4GB of RAM and 64GB of Internal Storage.

Next PUBG Mobile permanently suspends over 1.2 million accounts for cheating